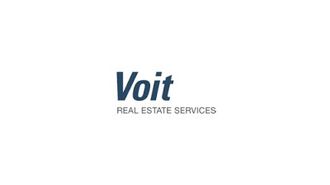 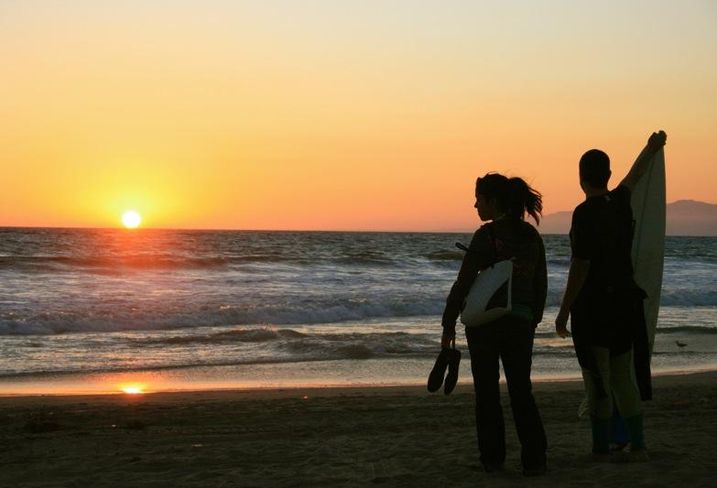 At Voit Real Estate Services’ economic forecast last month, Chapman University professor and director for the Anderson Center for Economic Research Dr. Esmael Adibi spoke to an audience of over 150 industry professionals about every aspect of the economy in 2016.

Over the course of his presentation, Esmael was strongly optimistic about the economy, expecting steady growth in the GDP (2.8% national growth), job market (379,000 new CA jobs in 2016), income (5.2% increase in Orange County), consumer spending (3% national increase), and countless other factors. Despite the economy’s strength, Esmael was confident that the Fed wouldn’t raise rates four times as Fed head Janet Yellen predicted.

But, he warned, all of this could change given a disastrous misstep in policy or geopolitical event, such as a hard landing in China. China was a particular focus of Esmael's, with his insisting that no economy can grow 10% year-after-year and that the country's economic troubles since last year could have dire consequences in 2016.

To get a sense of what this all means for California, four Voit executives—Voit Real Estate Services SVP and board member Seth Davenport, SVP David Fults, EVP Walt Chenoweth and SVP Brian Mulvaney—spoke on a panel following Esmael’s forecast. Coming from Voit’s offices in Orange County, Los Angeles, San Diego and the Inland Empire, the four discussed how the economy’s growth could affect their SoCal markets.

To dig a little deeper, Bisnow sat down with Seth, David, Brian and Walt to pick their brains on their personal economic forecast and to get a more info on 2016 for SoCal.

Yes, I am as optimistic as he was, as far as the general economy is concerned. Where I have uncertainty and concern is as it relates to local business owners' confidence. So much of our market is controlled by local entrepreneurs that if there is an unforeseen shock to the economy, unfavorable election results, terrorist act, etc., these entrepreneurs have a tendency to stall their real estate decisions, which, of course, has an adverse effect on velocity and the market in general. As long as we can avoid these “shocks,” I think that 2016 and 2017 shall look much like the past few years.

With OC fairly built out, you said revitalizing obsolete buildings presents a strong opportunity for developers. Can you give us a bit more detail and advice about this trend?

While ground-up development has played a significant role in the past, the scarcity and high price of land will make it a much less common occurrence than it has been historically. Investors who are looking to place money will likely need to have more of a “value-add” approach where they can come in, repurpose older buildings to make them more functional and drive values. Excess land on older manufacturing buildings could allow for building expansions, increased loading or better parking. I think that investors should also find value in rent rolls that were established three to seven years ago in the downturn, as recasting those leases at higher rates is also a large opportunity.

The local industrial market is very healthy with low vacancy rates and near peak rental rates and sale prices. I don't see any looming economic crises as I did in 2008 or 2001, so I am fairly confident we should see another good year in the Inland Empire industrial market.

The only concern for our market is China and the recent slowdown in their economy. The Inland Empire industrial market is dependent on imports from the Pacific Rim countries, but most predominately from China. Imports to the ports of LA and Long Beach represent roughly 40% of all the goods entering the United States. As consumer confidence is shaken by the stock market volatility and recent steep declines in the stock prices, it may have a dampening effect on the amount of purchases the average American will make. I am hoping the slowdown in China is not a canary in the coal mine for Inland Empire industrial real estate.

Another thing to think about is the amount of space available for these industrial properties. Unlike OC, Inland Empire has plenty of space to handle continued demand. Industrial properties larger than 500k SF, for example, currently has 10M SF standing and another 12M SF under construction. But, while this sounds large, this would only provide 18 months of supply in the Inland Empire market, and a source of stronger demand might come from retailers and consumer companies.

I’m cautiously optimistic. Overall economic growth has been so slow and steady that it makes sense to predict continuing growth. On the other hand, sale prices and lease rates in LA are past their previous peak—and that is always a concern. At some point, there's always a correction. Seeing Dr. Abidi’s analysis makes me think we have some run left in this cycle. We're advising clients looking to purchase to plan for a longer-term hold at this time. Clients looking to lease have much less at risk, so short-term moves aren’t as big of an issue.

Rising rents are causing tenants to move farther and farther away from LA, only to find that rising rents seem to be following them no matter where they go. How do you feel this will affect the LA market in 2016?

In 2016, there will be higher rents across Southern California, but it's all relative. Peak rates are down in the Port/South Bay Market and gradually fall as you work east to the Inland Empire. Those who are not geographically constrained will continue to head east chasing lower lease rates and more availability. At the same time, a vast majority of tenants need to stay close to be near customers, vendors or key employees. Very few tenants will leave the market and thus, rents will go up.

I believe 2016 should be a fairly active year for the commercial real estate marketplace, as the local San Diego economy shows signs of continued recovery and growth. How long this uptick in activity and values will continue is another, more complex question. Nevertheless, the diversity of our local economy is demonstrating that the biotech sector, medical device sector, healthcare, software, electronics and telecommunications industries are continuing to progress and create new job opportunities in the marketplace. Currently, values are at or near all-time highs, inventory has become very tight and vacancy rates are very low, as the local San Diego market has seen very little new construction over the past 10 years.

Why does San Diego have such appeal for healthcare, biotech and telecom? Do you think this appeal will last in 2016?

Normally in the current low vacancy situation, we would see new construction in most markets. We're seeing new construction in several of the outlying markets with Central County being the next exception. This is partly due to a lack of affordable land and historical perspective that is leery of market cycles and is reluctant to build speculative projects given past performance of some local markets. It's likely that we should see some new construction and additional product hit the Central County marketplace, as we're seeing in South Bay, North County and the I-15 corridor. The local mindset is cautiously optimistic and the diversity in the local business market should generate continued growth for at least the next 12 to 24 months.

Voit Real Estate Services
Voit Real Estate Services is a, debt–free and privately owned operator of commercial real estate services throughout the Western United States. In existence since 1971 through multiple market cycles, we have evolved into a full-service real estate company with expertise as a real estate owner, operator, broker, property manager, contractor and developer. With all of these capabilities, we are still able to retain the culture of a small boutique firm.
Confirmed! You are subscribed to the Bisnow Los Angeles E-Newsletter.
Most Read Stories
More Top Stories
Bisnow LA Newsletter
Bisnow LA Newsletter