California's black market must be significantly curtailed in order for the cannabis industry in Los Angeles and across the state to fully thrive, experts said this week. 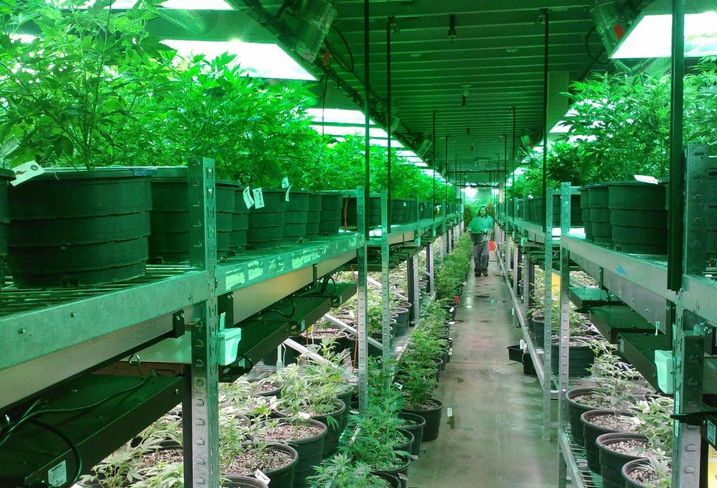 “It’s like Whack-A-Mole,” Mayo said. “[Law enforcement] will come in and raid, and the next day or next week, some of those people will open again the next day. It’s the same people and same products.”

“It’s like running the toll booth. The fines when you get caught are so small that it’s worth it to just go for it and pay the fine,” Mayo added.

As more states legalize medical or recreational cannabis, flourishing illegal dispensary operations and high taxes for legitimate operators are fueling the black market, which offers nearly the same products at cheaper prices. The black market is flourishing because it creates counterfeits of popular products and does not need to go through the same regulatory and legal hurdles, and pay the state's high taxes.

For example, in some cities in Illinois, which just began allowing legal recreational marijuana sales on Jan. 1, buyers will have to pay as much as 42% in taxes on products. Illinois has the second-highest tax burden on cannabis retail sales in the nation, according to Illinois Policy, an independent organization that studies public policy solutions in the state. Washington has the highest, with a 47.1% tax, but the lowest overall cost of products. Californians pay a 15% excise tax on legal weed products, according to the state.

Because the tax in Illinois depends on the potency of the product, Illinois Policy said there is a possibility that the state “incentivizes black market consumption for the riskiest products.”

While medicinal marijuana has been legal in California for more than two decades, recreational marijuana only became legal in 2018. In the intervening years, the state has grappled with the sheer number of illegal dispensaries that continue to operate. In Los Angeles, depending on the source, there are as few as 200 or as many as 800 unlicensed marijuana operators.

Statewide, an audit by the United Cannabis Business Association, a group that represents licensed cannabis retailers, found that there are as many as 2,835 unlicensed marijuana businesses operating in the state. 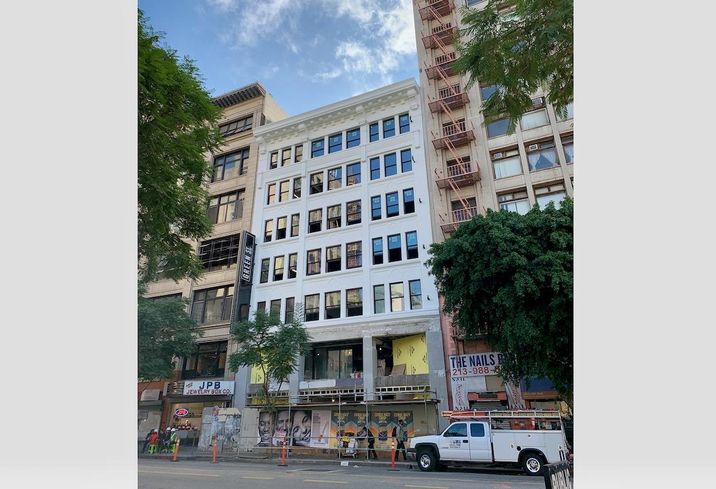 Compared to the 874 licensed cannabis businesses in the state, it's clear that off-market marijuana remains a flourishing out-of-sight commodity. A BDS Analytics report found that the state’s legal market in 2019 was on track to reach $3.1B. The black market, though, generated $8.7B, according to KABC.

"There are still tons of black market stuff out there," Mayo said. "There are more illegal shops open than legal shops. This hurts legitimate business operators because consumers will just go for the cheaper product down the block.”

In June, vaping with THC, the main chemical compound of cannabis, was linked to some users reporting serious respiratory failure and even led to some deaths, according to the federal Centers for Disease Control and Prevention.

The CDC has determined black-market THC vape oils are a major contributor to the outbreak. Nationwide, vape users have filed lawsuits against vape manufacturers.

Authorities stepped up enforcement actions in December, when the Bureau of Cannabis Control and the LAPD raided more than two dozen illegal cannabis retailers operating in Los Angeles. Authorities seized more than $8.8M worth of cannabis and other cannabis products, including 9,885 illegal vape pens and $128,742 in cash.

“We look forward to working with local jurisdictions and law enforcement as we continue to shut down unlicensed operators in the illicit cannabis market,” Bureau of Cannabis Control Chief Lori Ajax said in a statement at the time.

The Bureau of Cannabis also last month launched a public awareness campaign, encouraging users to scan a marijuana products QR code with their smartphone to verify that it is from a legitimate operator.

Last year, as part of a goal to eliminate illegal dispensaries and marijuana businesses, Gov. Gavin Newsom signed AB 97, which allows fining an unlicensed operator up to $30K per violation.

Meanwhile, as the city and state figures out enforcement, Mayo, the owner and president of Green Street, believes the sky's the limit for the region's cannabis industry.

He said marijuana delivery, edibles and drinkable marijuana products are the future of the cannabis industry.

"I think edibles have a bad wrap, but it’s the easiest thing to do," Mayo said. "I think beverages will also be big. Imagine drinking with no hangover, no sugar, no alcohol and no calories. This could be the next big thing in the market."

But only if the counterfeit market doesn't get its hands on it first.

Mayo will be one of several cannabis experts to speak at Bisnow's SoCal Cannabis CRE event to be held Jan. 23 at The LA Grand Hotel Downtown in downtown Los Angeles.