Rex Hime stood behind a podium in front of nearly 1,000 retail professionals recently and mapped out a strategy on how to defeat California's upcoming split roll initiative, now on the state ballot in November.

The measure could, he says, upend retail and commercial properties and drive small businesses away from the state. Hime is the president and CEO of the California Business Properties Association, a lobbying group that represents the commercial real estate industry. 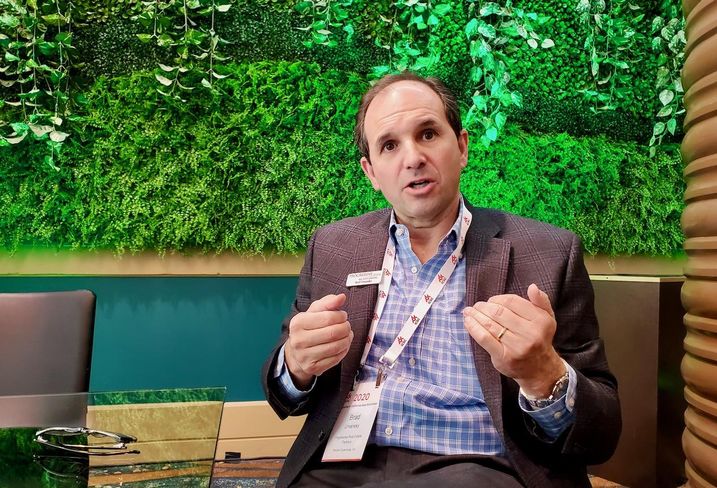 For the past year, Hime has been advocating against the California Tax on Commercial and Industrial Properties for Education and Local Government Funding Initiative, which has already qualified to be on the November ballot. A second, similar initiative could also qualify.

The measures would essentially reassess commercial properties, which included everything outside of residential homes, including apartments, to market value, and continue to do so every three years. Currently, under the state's Proposition 13, which passed in 1978, residential and commercial property taxes are taxed based on their purchase price and may not grow by more than 2% per year. Only when the property trades hands can the property tax be reassessed to its market value.

But after the state's November election, all of that could change. This upcoming ballot initiative would split how residential and commercial properties would be taxed.

"If this comes into effect, they [small businesses] are gone," Hime said to Bisnow after his presentation during the ICSC Southern California Idea Exchange event Thursday at the Long Beach Convention Center. "The second issue is, you have these large corporate property owners with many, many tenants, and since most are under triple net leases, they are going to pass that tax along to their tenants, and some of them will not be able to survive."

There is a separate Prop. 13 coming up for a vote in March, but it is unrelated to CRE.

The split roll push comes just as the retail industry is undergoing tremendous change, with brick-and-mortar retailers already struggling. An added and continued tax to their cost of business could have negative effects on the state's economy, opponents say, and drive up costs in an already-prohibitive local market. A 2010 study on Prop. 13's impact estimated that between 100,000 and 150,000 jobs could be lost if the state brings all business property to its full-market value.

Hime said with the already high cost of doing business in California, including minimum wage requirements, labor costs, compliance costs and other operating fees, many retailers and businesses will  set up shop somewhere else.

"For the most part, it’s going to be very difficult," Hime said, adding that his group is aiming to raise at least $80M to defeat the measures. 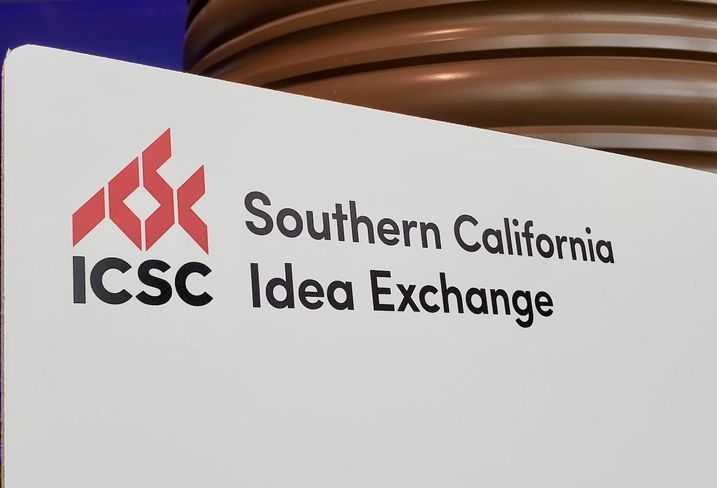 Proponents of the split roll initiative say corporations have been skirting this loophole for years, and that an estimated $12B from commercial property taxes in the state would be redirected to benefit local governments and schools. Aside from teachers and labor unions, Facebook co-founder Mark Zuckerberg and his wife, Priscilla Chan, are among the initiative's biggest backers. The Chan Zuckerberg Initiative has contributed more than $2.1M to the campaign, according to Ballotpedia.

The first initiative has already qualified for the November ballot. Another similar initiative is being canvassed for more signatures. A second initiative, which has the same name as the first, clarifies a few sticking points from the first measure, including specifying how new tax money would be distributed to schools, and that only commercial properties with at least a $3M value would be impacted. Hime said he believes that if the second initiative qualifies, the first one would be withdrawn.

Schools and Communities First, the organization supporting the split roll measure, has raised nearly $13M, according to the secretary of state's office. The group has gathered more than 250,000 signatures as of December, and more than 25% of the 997,000 signatures goal needed to qualify the second initiative for the November ballot.

“The writing is on the wall: Californians are ready to reclaim $12B every year for schools and local communities by closing corporate tax loopholes," Schools and Communities First Communications Director Alex Stack said in a statement.

The group did not reply to a Bisnow request for comment.

Progressive Real Estate Partners President Brad Umansky said people are forgetting that the split roll tax could hurt consumers as much as retail businesses and large commercial property owners. Umansky said he thinks many retail tenants will hike up the price on goods and pass the cost onto consumers. He has already heard from small retail businesses and national tenants that they are avoiding California because of the high cost of operating in the state and high taxes.

"This could create more vacancies," Umansky said. "That extra amount of taxes along with an increase in minimum wage is what could break a lot of small entrepreneurs backs. We're hitting a breaking point." 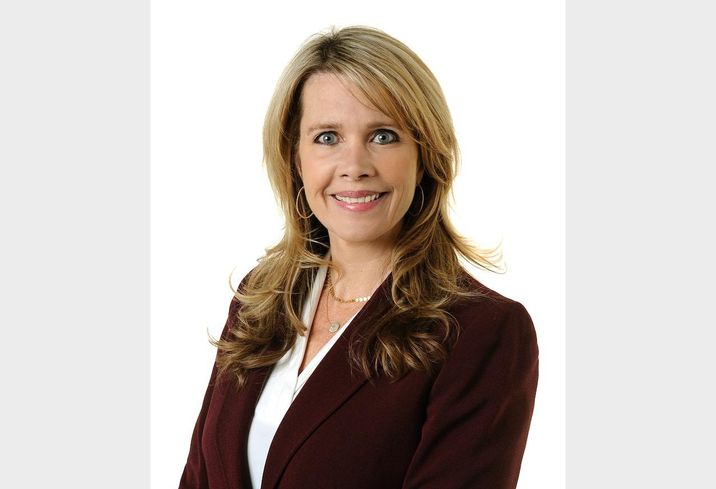 "Rather than solving this problem, [split roll] will only make it worse," Dillavou said.

"Don’t get me wrong, I strongly support increasing revenue to our woefully underfunded public school system, however, the split roll tax proposal is not the answer," he said. "It is filled with uncertainty and unintended consequences that will have wide-ranging and long-term adverse consequences for not only real estate owners, but indeed almost all business throughout the state."

JLL Executive Vice President Shauna Mattis said the split roll idea is already on the minds of many of her retail clients in Southern California. She said in negotiations, some tenants are telling their landlords they are not going to pay an increase if the property is reassessed.

"There's a lot of pitfalls in this measure," Mattis said. "The general consumer pays the burden of the increase. I don't think many people see the ripple effect. They'll see the tag line, 'Save our school and our kids and communities.' On the surface it looks like a good option, but this could create more harm than good."