For Dillavou, the principal at Los Angeles-based Paragon, redeveloping underperforming retail assets has been a lucrative endeavor for he and his company. 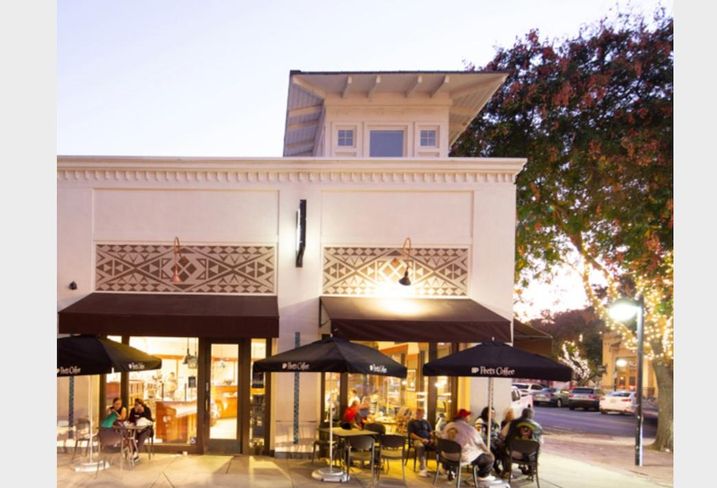 Last year, he said he would invest half a billion dollars in retail projects in California. So far, he's holding to his word.

Paragon closed 2019 by selling three retail redevelopment properties for more than $100M. The properties include a former 80K SF Von's-anchored retail center that is now home to a Trader Joe's and CVS in La Habra; a Target-anchored retail site in Northridge; and the Shops at Todos Santos Plaza in Concord in NorCal.

According to commercial real estate data site Reonomy, the La Habra asset sold for $30M, the Northridge property for $42.5M and the Todos Santos portfolio went for $33.5M. Each of the three sold to a different buyer.

“The retail fundamentals in our markets remain strong, and continue to belie the ‘retail apocalypse’ narrative that has created so much fear in the retail space,” Dillavou told Bisnow. “These properties were either vacant or underutilized upon acquisition, so we were able to invest in these assets to make them relevant and vibrant retail centers that better reflect the realities of today’s dynamic retail environment.”

Bisnow caught up with Dillavou to get his thoughts on Southern California's retail environment, why he sold the three assets and what's next for Paragon.

Bisnow: What led you to sell off these properties late last year? Were these closed market deals or on-market?

Dillavou: The sale of all three assets in the last month of 2019 was actually coincidental. In fact, I was closing the deals over the holidays from a kitchen table in Kansas City, where I became fast friends with the local notary and the folks at the UPS store. The Northridge asset and the Concord asset were marketed deals, while the La Habra asset was an off-market transaction to a private buyer who was looking for the stability of the three new leases at the property. 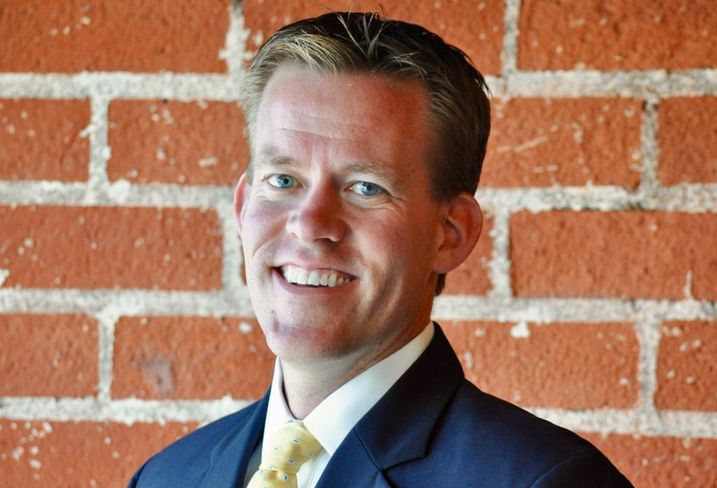 Bisnow: What's driving the retail sector in SoCal and across the state?

Dillavou: Yield. Well-located California retail has been swept up in the retail apocalypse narrative (think “dead malls” and “death of retail” headlines) and values have declined accordingly regardless of underlying asset fundamentals. While other real estate sectors such as multifamily and industrial are fully priced, strong-performing retail is now providing the most attractive risk-adjusted yield. Furthermore, debt markets continue to provide accretive financing on quality retail assets adding to the attractiveness of the asset class as a yield play.

Bisnow: There is so much talk about the retail apocalypse, as you mentioned, but what are you doing at your centers that make them attractive retail destinations? Or is it just about property owners doing their homework and looking at the area's density and location?

Dillavou: It's all about homework. First, it is important not to lump all retail into a single category. There are malls, power centers, lifestyle centers, community centers, neighborhood centers, strip centers, etc. While some of those retail subsets are experiencing an “apocalypse” and definitely should disappear, others continue to remain strong. Our job is to identify the arbitrage opportunities within the broad retail categories. Second, our due diligence has changed to include not only the traditional deep dive on the real estate, but also the retailers and restaurateurs themselves so we have a clear understanding of the durability of the income stream and thus the risk-adjusted profile of the asset.

Dillavou: We anticipate being significant buyers of West Coast retail in 2020. It is becoming increasingly clear which retailers have successfully adapted to the evolving retail landscape, and conversely, which retailers will continue to fade, and we now have a more clear picture of the direction of the retail evolution. On the acquisition side, we have already acquired one retail deal in 2020 and we are under contract to purchase two more. From a disposition standpoint, we have no plans to sell any centers at this time as we believe strongly in the quality and growth potential of our existing portfolio.