Bisnow proudly presents a new series called “Bisnow Bosses” focused on introducing you to the men and women building Bisnow, and your business, in your local market. Our mission is to inform and connect you to do more business, and our Bosses take it seriously! Here is a quick chat with Stephanie Smith, our Southern California business manager. We spoke with her about her passion for soccer and her worst ticket purchase of all time. 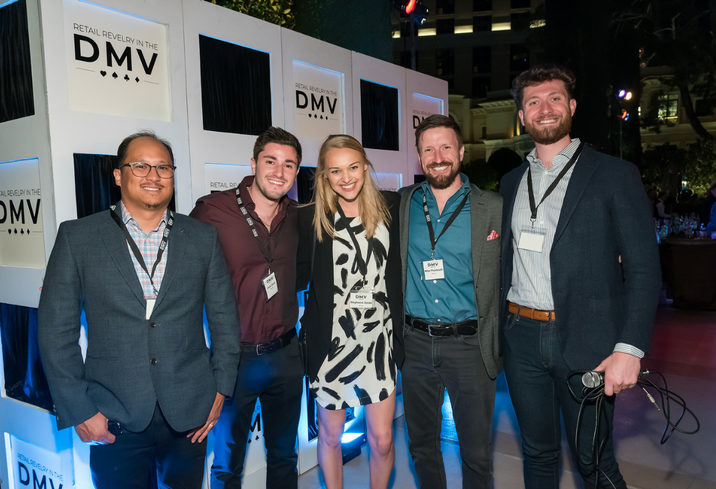 A highly caffeinated millennial who loves soccer, food and nightlife. While my roots will always be in Maryland (crab cakes and football, baby!), my family and friends call me a nomad as I can't stay in one place for too long. I started my career in Washington, D.C., then moved on to New York City and as of January 2019, I'm fully committed to sunny Los Angeles. Now that I'm here, I plan to adopt a dog and try out surfing.

What is your most insane experience at Bisnow so far?

Anyone who knows me understands my passion for soccer — I played it in college and worked for Major League Soccer when I graduated. Last fall I got to meet Bill McGuire, the owner of Minnesota United, who was the keynote speaker at Bisnow’s Mixed-Use and Entertainment event in Minneapolis. What an honor to meet him and talk some soccer. 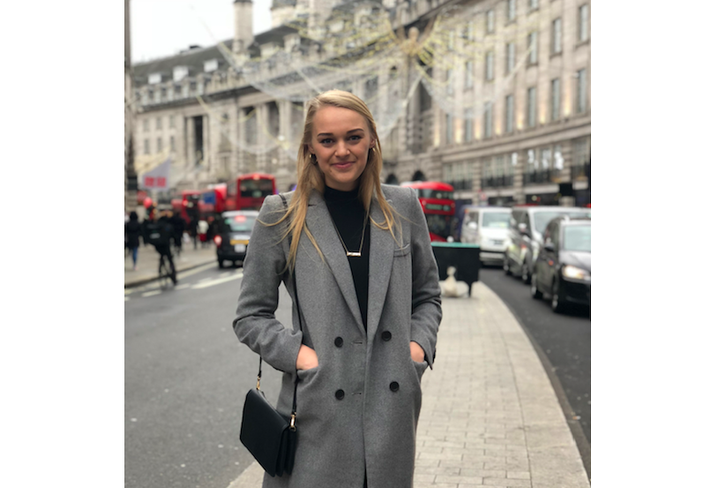 Why Bisnow and why the commercial real estate industry?

I was introduced to Bisnow through a friend who worked out of the Washington, D.C., office. I had no real estate experience, but excelled in sales and relationship-building. Real estate opened up a new world of relationships that are unlike any other industry. I get the opportunity to talk to and learn from incredibly interesting and smart people every day, and for this reason, commercial real estate never gets old for me.

What’s the worst job you ever had?

Probably bartending in downtown Baltimore during my senior year of college — when Fireball Whiskey was all the rage.

I strongly considered trying to go professional in soccer. I had a few friends who actually did. I went corporate instead. 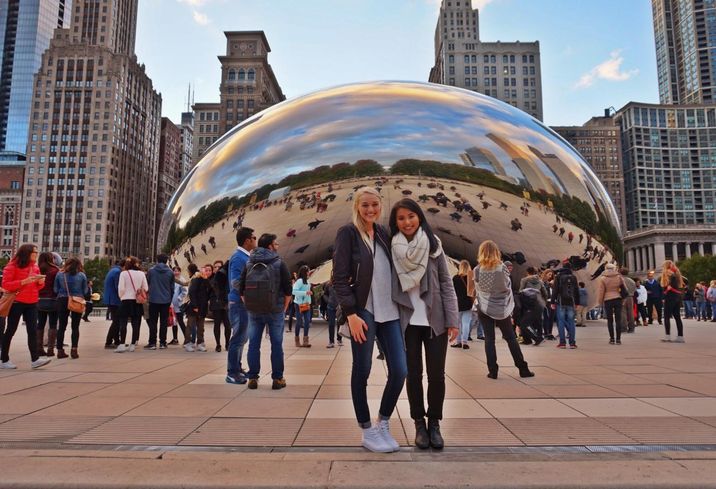 What keeps you up at night?

My never-ending to-do list. Also, any minor noise I hear in my apartment — I will immediately assume I'm being robbed.

What is your most embarrassing moment?

I bought tickets to the ill-fated Fyre Festival in the Bahamas. I’m pretty upset I still haven't received the personal apology phone call from Ja Rule that I was promised. 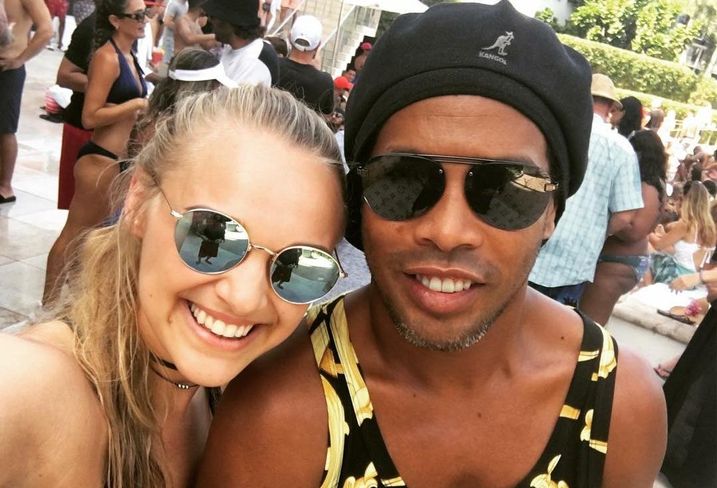 Where will you be 10 years from now?

You can meet Stephanie Smith at one of Bisnow's upcoming Los Angeles events, or contact her at 443-458-8626 or stephanie.smith@bisnow.com