The Transformation Of Century City

Century City is preparing for some big changes in the coming year: The $950M reno of Westfield Century City will be unveiled, and the Metro Purple line is expected to transform the area. 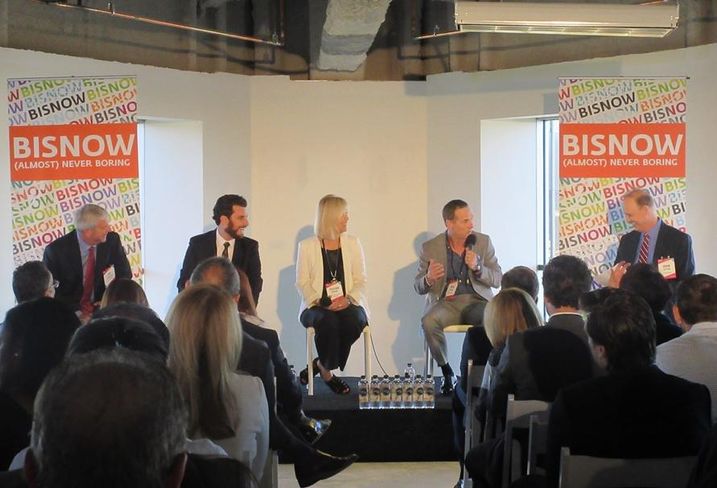 As a result, Gary's seeing more tenants flocking to Century City from other parts of LA, wanting proximity to the mall and the amenities Century City has to offer. 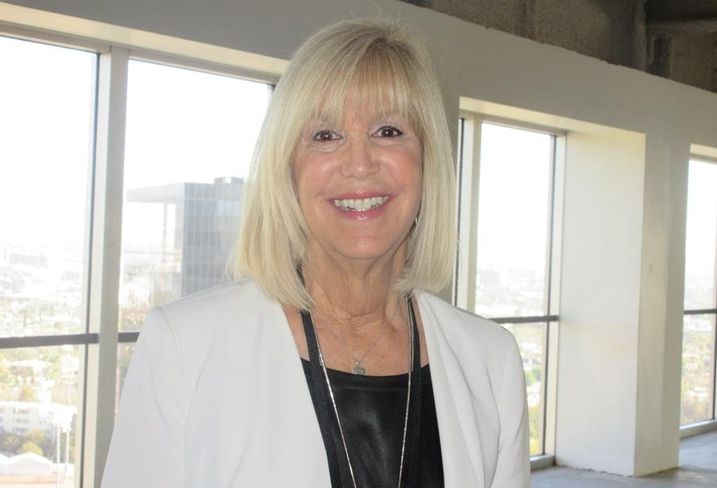 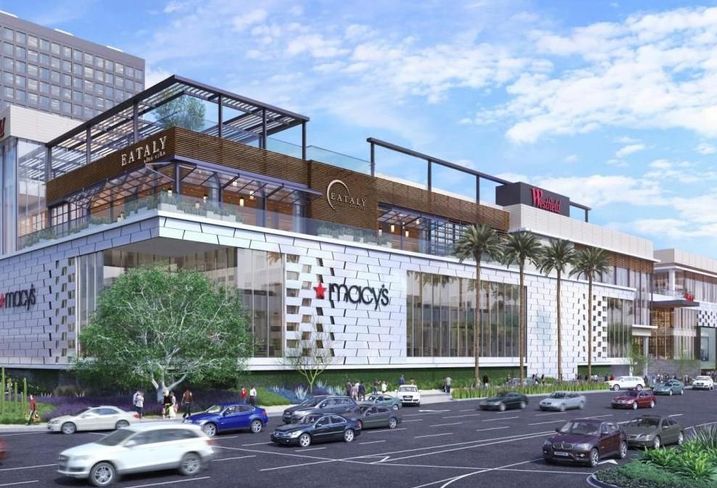 Westfield is doubling the size of the mall, adding the first Eataly on the West Coast and at least another 20 to 25 eateries.

Half of the mall's reno is expected to be done by April and the other half by the end of next year. 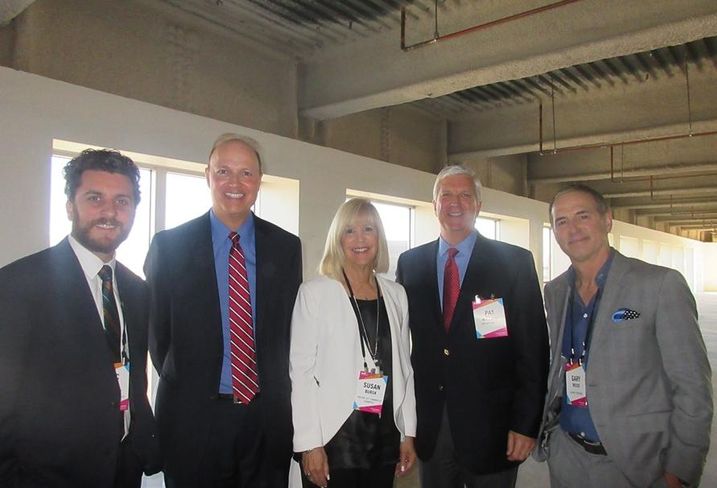 The subway will be at Constellation Boulevard and Avenue of the Stars, but there has been opposition from the City of Beverly Hills and Beverly Hills Unified School District, which has sued over the project. 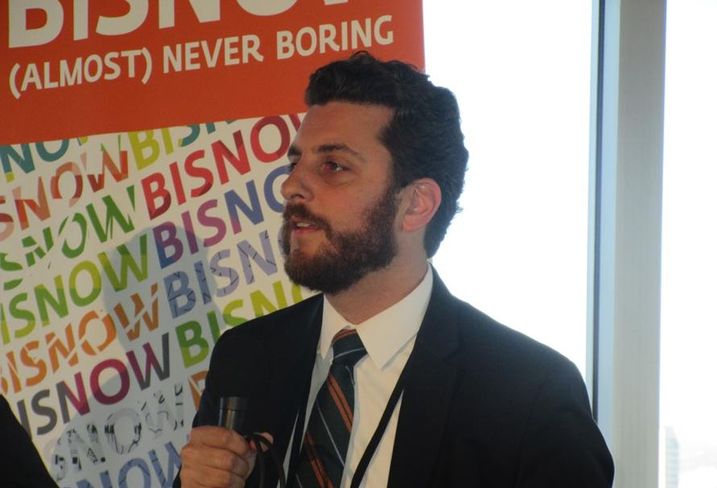 Eric said the LA Metro Transportation Authority is preparing a supplemental environmental impact statement as a result. A public hearing is expected early next year.

The subway could open in 2024 in light of the passage of Measure M last month, which accelerated the project by two years.

Measure M hiked the sales tax by a half cent to pay for major public transit projects in LA County.