With Tech And Media Thriving, CRE Shrugs Off Recession Fears

In 2003, Netflix's presence in the Los Angeles office market was a tiny speck.

The nascent tech, media streaming and DVD distribution company, which is headquartered in Los Gatos, occupied a 4K SF satellite office in Beverly Hills, where workers shipped DVDs to customers and provided some tech support for its fledgling streaming content. 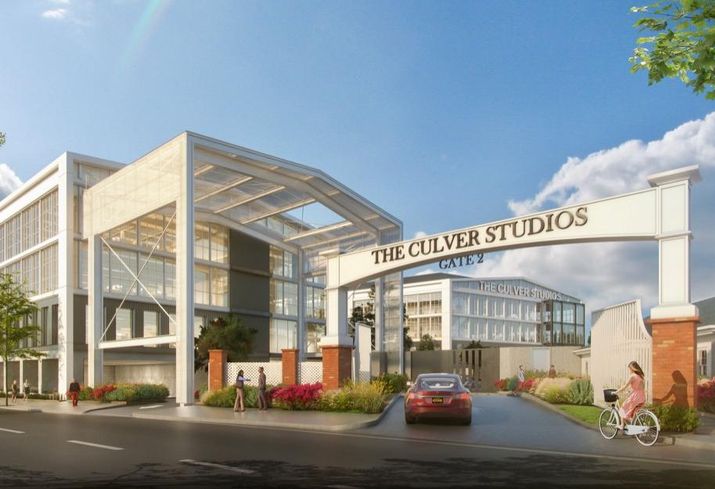 By 2017, with customers’ demand for streaming and original content rising, Netflix grew to 80K SF of office space.

In 16 years, Netflix — in Los Angeles alone — went from 4K SF to 1.6M SF of office space. The company has other offices and studios across the country and around the world. Netflix’s growth mirrors the experience of other tech and media firms, and not just in Los Angeles.

At a time when wobbly markets have made fears of another recession commonplace, the rise of tech companies such as Netflix, Google, Facebook and Amazon has sparked growth in major and secondary markets across the U.S. That has pushed up the demand for office space, and led to rising rents and falling vacancy levels.

Many experts see a strong footprint of tech and media space in one city as a cushion against any coming downturn, thanks to the general public's increased reliance on technology.

"We meet on this topic on a regular basis," JLL Managing Director Patrick Church said. "I just don't see it. The office market is as healthy as ever. The tech and streaming companies are taking up large blocks of space, which is pushing rent and demand up."

Since 2009, when the Great Recession ended, the U.S. economy has recorded more than 106 consecutive months of positive growth — the longest in the nation’s history, according to The Guardian citing U.S. Bureau of Labor statistics released earlier this month. 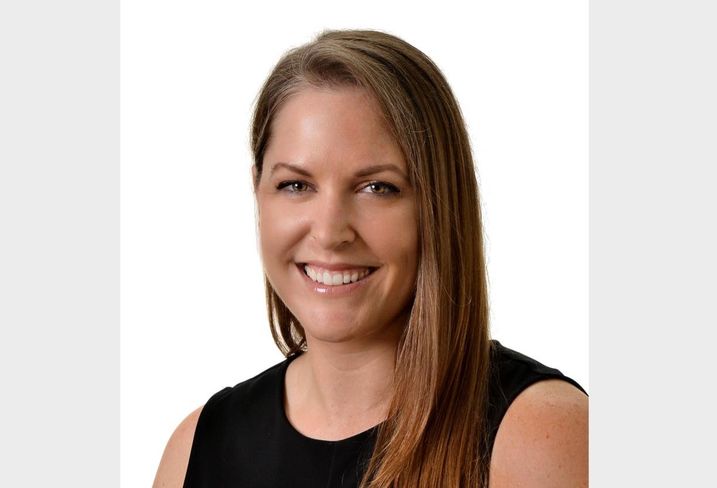 Though the economy has recently been slowing, the national unemployment rate is 3.7%, far below the 9.5% in 2009 during the recession, according to the New York Times.

A Colliers report in December said that many of the millennials (with an average age of 26) have known nothing of an economic downturn as adults, only “an improving economy and favorable job prospects for the entirety of their professional careers.”

UCLA Anderson School of Management's Eric Sussman said the U.S. economy is due for some type of downturn.

“We’ve had one of the longest-running economic expansions in U.S. history,” said Sussman, who teaches classes in accounting and real estate at UCLA. “This particular expansion is getting long in the tooth. The inversion of the yield curve, the trade war in China, global geopolitical uncertainty … Nothing is recession-proof.”

However, the influx of tech companies setting up offices across the country is staving off any fears of a major recession happening soon.

“We expect some type of mild economic slowdown,” Yardi Matrix Director of Business Intelligence Doug Gessler said. “The market is softening but it’s not going to be that dramatic like during the 2008 recession.”

The average asking rent for office space in the U.S. increased 1.7% to $36.44 in the past six months, according to Yardi Matrix. National vacancy rates fell to 13.5% and office space demand remains strong.

So far 26.5M SF of office space has been delivered in 2019 and an additional 174.7M SF is under construction. Half of that space under construction is in the top six gateway markets and three growing tech markets — Seattle, the Bay Area and Austin, according to Yardi Matrix.

A CBRE report found that tech, with more education and an influx of new companies, has helped fuel the growth of the economy post-recession.

During the last downturn, Silicon Valley's office market hovered around 20% vacancy in 2009; Class-A offices were 28% vacant and landlords were lowering the cost of rent, according to the Mercury News in San Jose, citing a Grubb & Ellis report.

Los Angeles was facing a similar fate. In 2009, the vacancy rate in Los Angeles rose to 15.6% and Class-A rent was $3.06/SF countywide. West Los Angeles suffered the most, with a 14% vacancy and Class-A rent going for $3.81/SF, according to a USC Lusk Center Casden Real Estate Economic forecast 2009.

The influx of tech and streaming companies buoyed Los Angeles' vacancy rate in 2018 to 9.7%, with average rent for all office product $3.13/SF, up from the pre-recession peak of $2.67/SF in the third quarter of 2008, according to a Hughes Marino report. 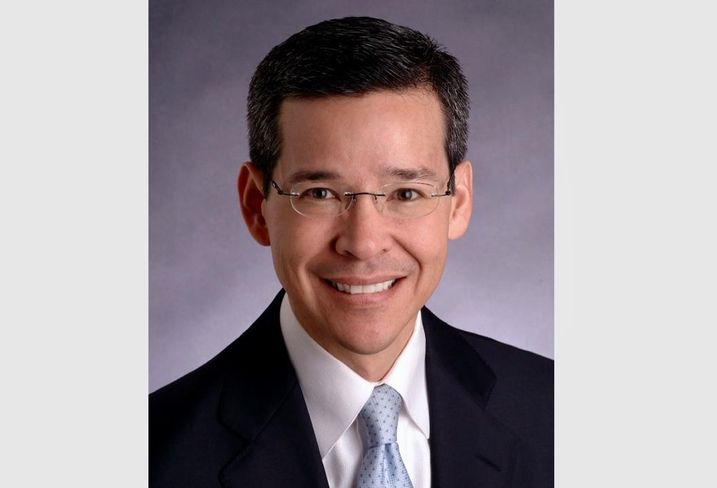 The CBRE report found there is a correlation between the growth of tech talent and major leasing nationwide. It found tech talent growth has added nearly 700,000 jobs nationwide in the past five years.

The industry's high-tech major leasing nationwide increased to 20% in the beginning of 2019 from 11% in 2011 — the largest single share of any industry, according to the report.

In the San Francisco Bay Area/Silicon Valley, office rent has ballooned by 40% in the last five years, according to CBRE. The number of tech workers in Silicon Valley and the Bay Area has grown 14.2%, adding 353,000 tech workers since 2014.

Other markets have seen an explosion of tech workers.

CBRE Director of Research and Analysis Colin Yasukochi said what stuck out the most from the report is how much the tech talent supply has grown.

"It's growing much faster than other segments of the economy," Yasukochi said. "It's growing across the country and not just in the major tech hubs, the Bay Area, Seattle and Boston and New York, but you're seeing growth in many major parts of the country like Southern California, Chicago, Atlanta and North Carolina."

Los Angeles sits at the forefront of this tech evolution, according to a JLL report. Although tech and media are often categorized differently, in today's world, there is a convergence between the two.

The tech industry is evolving into the media space, JLL Senior Director of Research for the Southwest Amber Schiada said.

"If you are a tech company you have to be in LA," Schiada said.

Schiada said it is hard to envision a major recession coming, especially in Los Angeles. People in general are so reliant on tech today that there is a lot of market share and opportunity for tech companies to grow and disrupt old industries.

Shiada points to another reason why she isn't too concerned about a recession impacting LA anytime soon — video games and film and television shows have proven to be largely recession-proof.

"It's not like a bubble like it was before [in 2001]," Schiada said. "In Los Angeles and Orange County, we're shielded from a lot of the volatility that happens to places when there is a concentration of one industry. ... We weathered the last recession and that is a testament to the diversity of our economy."