Since Entering LA In February, Knotel Has Expanded To 100K SF 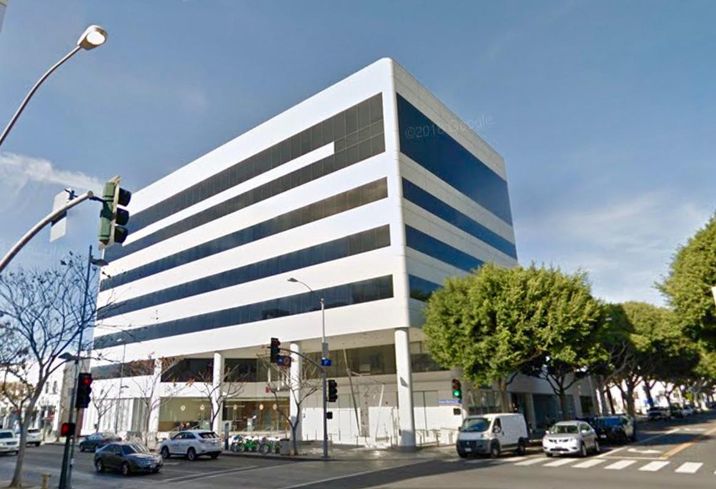 The New York-based flex office provider signed six lease agreements with landlords in the Los Angeles area in June, including a 30K SF office lease with Hankey Investment at the Marina Business Center at 13160 Mindanao Ave. in Marina Del Rey.

Since signing its first lease in Los Angeles in February, the flex office provider has finalized agreements at 14 locations totaling more than 100K SF, the company announced Friday. The locations include workspaces in Beverly Hills, Santa Monica and Venice.

“With Los Angeles’ surge in office leasing and employment activity in recent years, enterprise companies need flexible workplace solutions to support a diverse range of business objectives,” Knotel Chief Investment Officer Eugene Lee said in a statement. “Knotel’s flexible workplace solutions are designed to meet this demand, as recognized by partners in the brokerage and owner community in Los Angeles who have helped us quickly expand in this market.”

With its most recent announcements in Los Angeles, Knotel is continuing its rapid expansion in major markets across the U.S. In June, Lee told the Boston Business Journal the company has plans to expand into Boston.

Knotel co-founder Amol Sarva has previously said Knotel plans to be bigger than coworking giant WeWork within the next year. In May, the Wall Street Journal reported Kuwait-backed Wafra was in discussion to lead a funding round that would value Knotel at $1.5B.

Since the beginning of 2018, Knotel has grown from 30 locations spanning 600K SF to more than 200 locations totaling 4M SF worldwide.