Reonomy To Expand To The West Coast, Plans To Open LA Headquarters

After successfully raising nearly $70M in a Series D funding round in November, officials at the New York-based company said they plan to use some of those funds to open an office in Los Angeles. 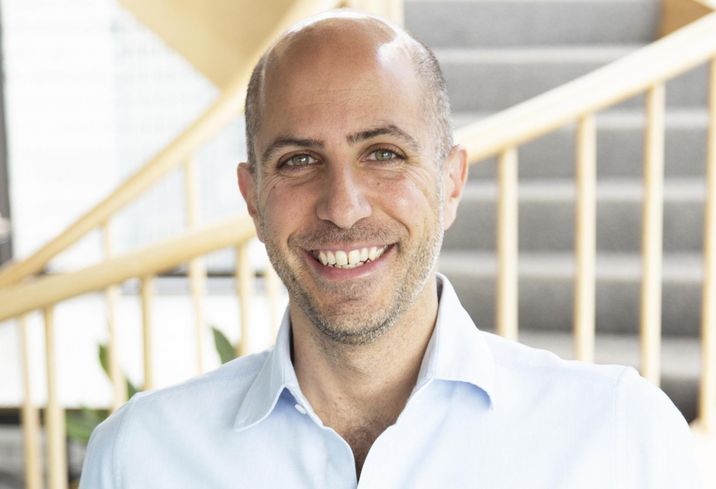 Reonomy CEO and co-founder Richard Sarkis told Bisnow that the goal is to create a second headquarters for the company.

"We've been on a tear over the past few years," Sarkis said. "Our products are being used by more than 100,000 users and hundreds of companies. We've had more mass adoptions from these products ... It's time for us to be bicoastal."

Founded in 2013, Reonomy began as a web-based search tool to view publicly available commercial real estate property data. Leveraging technology such as artificial intelligence and machine learning, the company has evolved and partners with companies to provide more in-depth analysis and trends in the commercial real estate market.

The company's New York office has grown to more than 120 employees, or as Sarkis calls them, "Reonomists."

The expansion to Los Angeles comes after the company successfully raised a $68M funding round in November. The company has raised a total of about $130M. Earlier this week, the company also announced a partnership with data company Infogroup to expand their offering.

Sarkis said his team chose Los Angeles after performing an exhaustive study of more than a dozen cities along the West Coast and Canada.

Ultimately, he said they chose Los Angeles because many of their customers are in the city and across the state. He said 25% of Reonomy's customers are on the West Coast. He is looking at opening an office in either Santa Monica or Venice and exploring other locations such as Irvine and other cities in Orange County.

"That was very important to us," Sarkis said of opening in the Los Angeles region. "We wanted to be closer to our customers."

Sarkis said the company is not done expanding. More Reonomy features and data sets are in store and to be released soon.

He said later down the line, the company is exploring international expansion, perhaps in Canada and the United Kingdom.