The Los Angeles-based Coretrust Capital Partners, through its investment fund, Coretrust Value Fund I, acquired Corporate Center Pasadena, a four-building campus at 201, 225, 251 and 283 South Lake Ave. from an undisclosed seller. The seller was described as an ownership group that had controlled the property for more than 30 years. 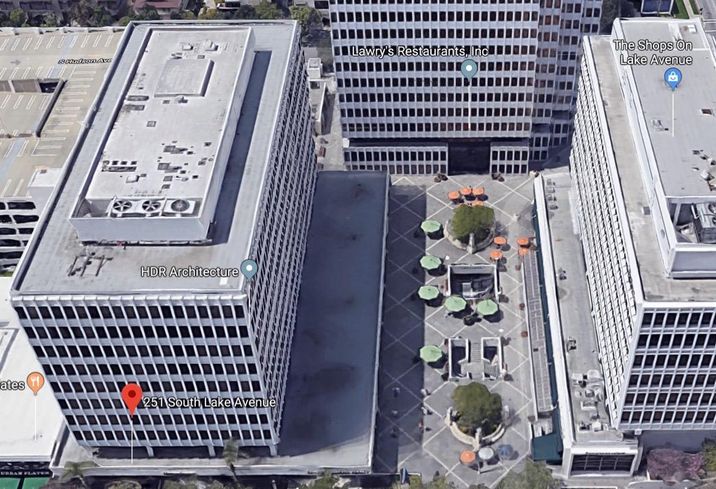 The Los Angeles Business Journal reported the $250M price tag based on a source close to the deal.

Coretrust officials said in a news release they plan $90M to renovate the 6-acre campus with 640K SF of commercial space into a collaborative campus.

“This is a rare opportunity to own a major and well-located campus and bring to it all of the amenities most sought by today’s tenants,” Coretrust Managing Principal John Sischo said in the news release. “We intend to transform Corporate Center Pasadena into one of the most desirable office environments in the city, appealing to professional firms, technology companies and corporate headquarters.”

This is the second major acquisition, renovation and repositioning project for Coretrust in as many years. In 2017, the company purchased the 48-story, 914K SF Citigroup Center in downtown Los Angeles from Hines for a reported $336M.