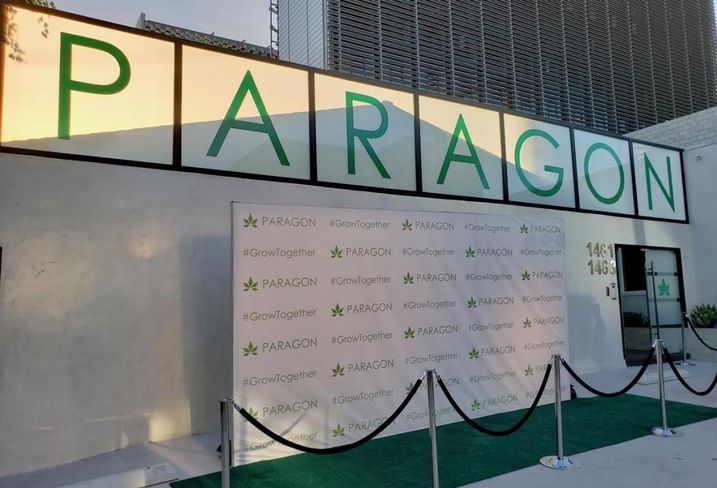 Just a block away from the Sunset-Gower Studios, ParagonSpace at 1461 Tamarind Ave. is a 4,300 SF office campus with meeting rooms, an outdoor courtyard, a recreational room with table tennis, a kitchen and a lounge.

The space is open 24 hours a day to its members, who pay anywhere from $30 a day or $449 a month for an individual to $2,994 for a company that needs a desk that fits six people. A Paragon official said ParagonSpace, which opened Sept. 1, has already signed up 162 members. Members could only access the space by purchasing Paragon’s ParagonCoin cryptocurrency.

VerSteeg said the campus will provide a haven for cannabis-related companies looking for much-needed office space in the heart of Los Angeles as the marijuana industry continues to grow.

She said she wanted to create an office layout that resembled WeWork and create a culture where cannabis-related companies can network and work with each other.

“I love how clean they are, how organized they are and they always have the best staff," VerSteeg said of WeWork. “That was my goal. I love Bob Marley but I didn’t want to create this Bob Marley-kind of stoner vibe. I just wanted to respect the entrepreneurial vibe that a lot of these startups are trying to go for. In order to really get into that zone, I think you really need a clean space.” 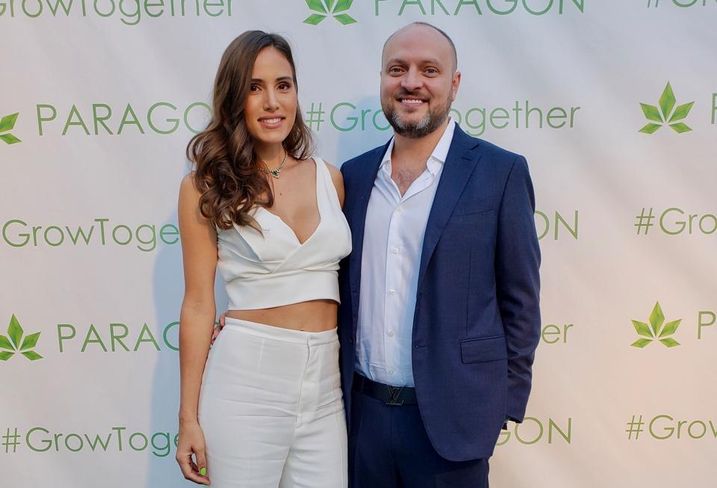 ParagonSpace is the first of what could be a growing trend for cannabis companies, especially in California — where the state earlier this year legalized the sale of recreational marijuana for adults 21 and over and the growing of marijuana in homes.

Marijuana-related companies were once relegated to industrial warehouses and the outskirts of the city but now real estate developers are building office space in popular submarkets next to corporate offices.

Paragon acquired the Tamarind Avenue building for $3.8M and partially paid for the property in cryptocurrency.

Last year, Paragon created and raised money for its own cryptocurrency, called ParagonCoin. 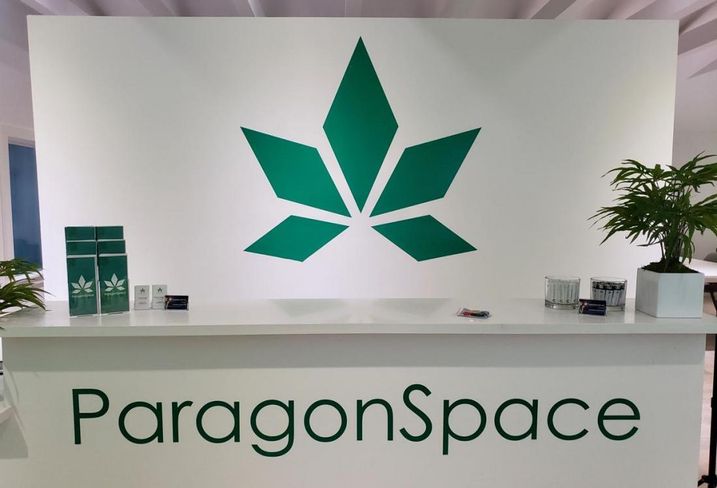 VerSteeg did not disclose how much the company raised, but a class-action lawsuit filed against VerSteeg and her husband, Egor Lavrov, claiming that Paragon violated the U.S. Securities Act as an unregistered security, said Paragon sold about $70M worth of ParagonCoin tokens.

The class-action lawsuit has two plaintiffs, according to online court records. A judge recently dismissed two other defendants named in the case — including rapper The Game, who had promoted the cryptocurrency.

A Bisnow email to the lawyers representing the plaintiffs was not answered.

VerSteeg said they have complied with the law and are fighting the lawsuit.

“If anybody ever wanted money back, we always gave it,” VerSteeg said. She said the Securities and Exchange Commission has not registered any cryptocurrency in the market.

On its website, the SEC said it has not “approved for listing and trading any exchange-traded products holding cryptocurrencies or other assets related to cryptocurrencies.” The SEC cautioned investors to do their homework on the company before investing.

“It is such a new emerging industry that there are no rules yet,” VerSteeg said. “We are kind of setting our own rules in a way and to be honest we need help from the SEC.”

VerSteeg said some of the money raised was used to buy the building and renovations for ParagonSpace.

“If we were some scam or breaking the law, we would have been arrested or not been here,” VerSteeg said.