When the coronavirus crisis began to surface in the U.S. in February, KBS CEO Chuck Schreiber’s biggest concern was debt.

He had plenty of experience to back that up: During the 1990 recession, Schreiber said it was difficult to finance the acquisition of a building.

“You couldn’t get a loan, so buildings weren’t sold,” Schreiber said in a recent Bisnow webinar. “The limitation of debt cratered the real estate business.” 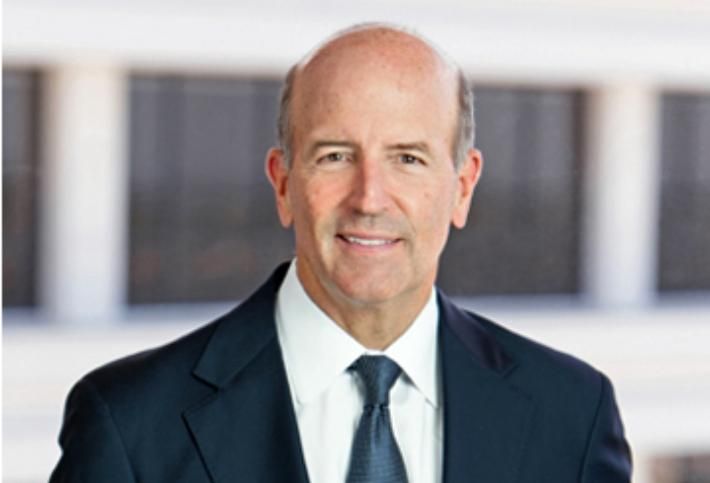 In 1998, lenders across the nation and the world backed off again when the Russian ruble crisis hit. Lenders were restricted again in 2001, in the aftermath of the dot-com tech bubble bursting, and the same thing happened during the Great Recession, Schreiber said.

But during the coronavirus crisis thus far, Schreiber has found plenty of lenders to work with.

“We are pleasantly impressed with the large volume of lenders who have made commitments to borrowers who are performing under those terms,” Schreiber said. “It may just be a term sheet, but a high percentage of banks and life companies and lenders are following through with their commitment.”

Schreiber joined Ocean West principal Russ Allegrette and the moderator, Walker & Dunlop Managing Director Scott Watson, during Bisnow’s Office Investment Forecast: What Does The Future Hold For SoCal And Beyond?

More than 460 people registered for the webinar, which covered the coronavirus impact on the office industry, how landlords are dealing with tenants and rent collection, and the general outlook of the market.

Allegrette said that when the coronavirus hit, he and his team came up with a new business and protocol plan to meet social distancing requirements and health guidelines for each one of their properties. Those protocols include limiting the number of people gathering in common areas. 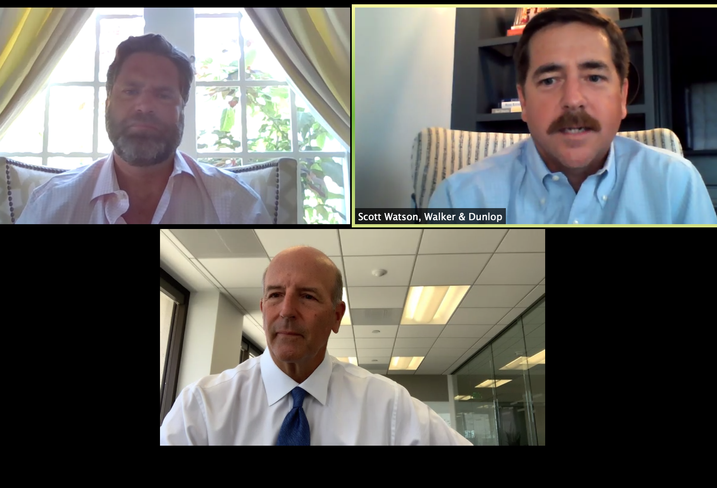 Allegrette also said he is planning a capital improvement project that includes touchless technology in restrooms and other areas. Mostly, Allegrette said the coronavirus has made them update the company's emergency protocol. What if someone comes down with the virus?

"How do we handle that? How do we segment and clean that space and just be ready for it?" Allegrette said. "All those plans are now in place. Our process is now communicating those with out tenants."

Schreiber is taking a similar approach. "It's a property-by-property assessment," Schreiber said.

Schreiber said he felt most relieved and pleased by the still-healthy level of lending activity in the office market.

"One thing we need to realize, if you think about lenders, is that they have a budget for new debt in 2020," Schreiber said. "They are out of business for new debt from the first of February until July 1. So they are going to have six months to catch up. I think the lenders are going to be very active and back to business."

Allegrette, whose company is in the process of acquiring an industrial building in Dallas, said there is financing for good low-risk investments at higher-leverage levels.

"What we've seen is it really is a tale of two cities," Allegrette said. "If you have a stabilized great project, there is still debt available. While it may be a little bit more expensive it's not that much more expensive versus on a heavier lift deal, it's harder to get debt if it's available."