The Board of Supervisors on Tuesday extended its moratorium on commercial and rent eviction through the end of June and will continue to monitor the situation on a month-to-month basis, a supervisor said. 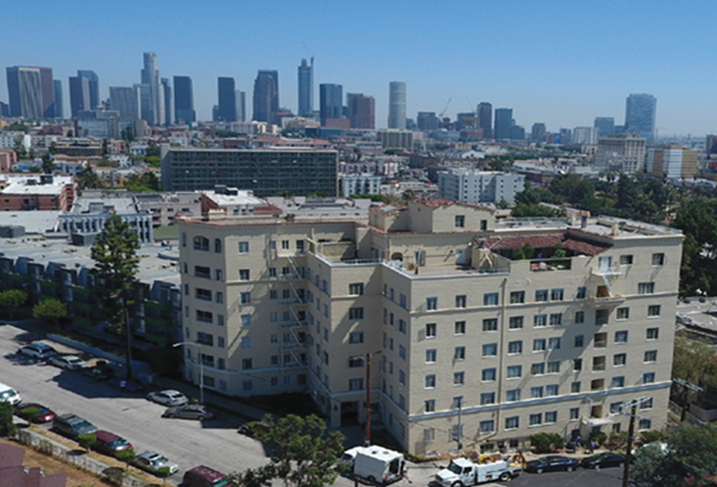 Supervisor Janice Hahn said she'd like the board to continue evaluating the moratorium monthly, while taking into account the county's health and economic recovery timeline. Other supervisors had wanted to extend the moratorium through August.

"In no way does this take away the eviction moratorium," Hahn said during the meeting. "But it just says, let's take a good look at it in June, in July, in August and see if we're making any progress. And I think that's good for us, to do that exercise."

The board had passed an eviction moratorium and rent freeze in March up to the end of May, just as the coronavirus began shutting down businesses.

"Everybody is really hurting," Supervisor Sheila Kuhl said. "I know that landlords are hurting as well. I know we are going to the banks to defer mortgage payments, but there are hundreds of thousands of tenants, hundreds of thousands, if not millions, of tenants in the county, and we cannot really at this point afford to let them be evicted."

Kuhl voted against the monthly moratorium evaluation. She wanted to extend the moratorium through the end of August to be in line with the county's health orders of reopening.

But for landlords and multifamily owners, another moratorium extension is just another body blow against them, Apartment Association of Greater Los Angeles Executive Director Dan Yukelson told Bisnow.

Yukelson said many owners are hurting financially. Without any relief or forbearance from lenders, many are having a hard time both collecting rent from tenants and paying their mortgages.

"Everyone keeps thinking that these apartment owners are giant corporations but most, about 80%, of multifamily owners in the county and state are mom-and-pop operations," Yukelson said. "So they are not collecting rent, and a lot of owners may not have enough backup emergency funds to last during a long-term crisis like this."

Yukelson said if the moratorium continues, there could be huge rash of multifamily defaults similar to what happened during the Great Recession.

"Right now, our members feel like they are under attack," Yukelson said.