After 13 years in a political quagmire and lawsuits, Brookfield Residential finally received the go-ahead to redevelop a 75-acre former state reform school into a massive mixed-use development in Whittier.

Brookfield Residential and Whittier city officials Wednesday held a groundbreaking for The Groves in Whittier on the 128-year-old site of the Fred C. Nelles Youth Correctional Facility, which has been vacant since the state closed it in 2004. 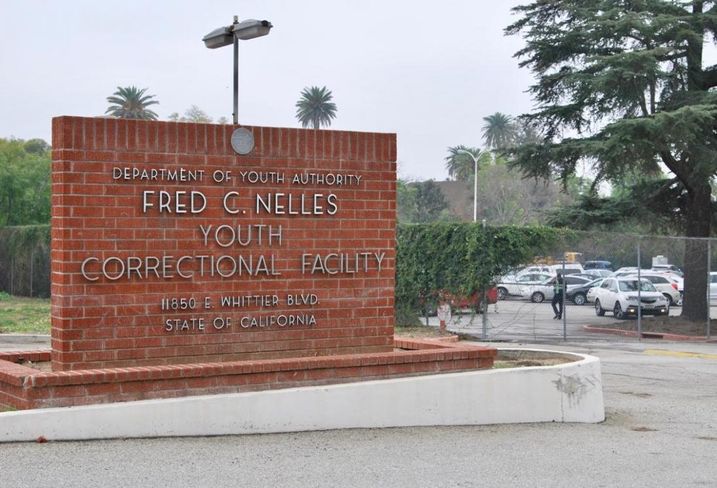 The Groves will be a $400M to $500M development that will feature 561 homes that include condominiums, townhomes and single-family homes; 189 apartments, including some for seniors age 55 and older; 150K SF of commercial, office and retail space; a recreation center; pools; a couple of parks; and a walking/running trail.

A grand opening will be held sometime in spring 2020, Brookfield officials said.

Brookfield Residential, which made a bid from the state to redevelop the site on Whittier Boulevard in 2004 or 2005, will close escrow on the $42.5M property April 20, Brookfield Vice President of Land Entitlements David Bartlett said.

“After all these years, we are ready to get to work,” Bartlett said to reporters at the groundbreaking ceremony.

Brookfield Residential President and Chief Operating Officer Adrian Foley told the audience of 150 people that it should not have taken this long to entitle and redevelop a blighted property. 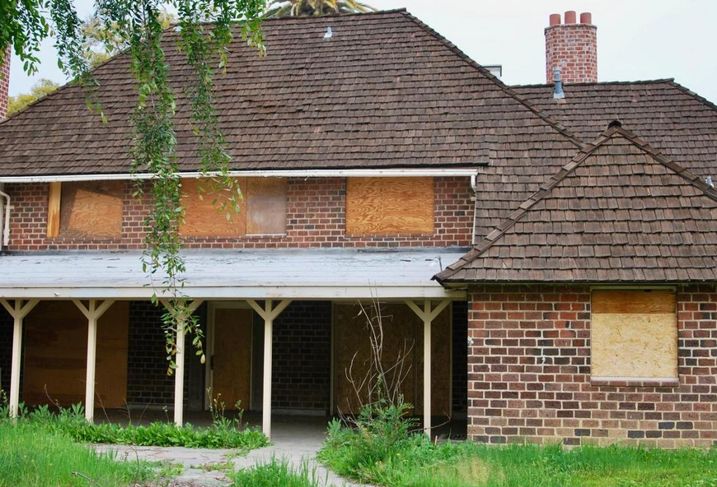 Bisnow/Joseph Pimentel
One of the historic buildings at the Fred C. Nelles Youth Correctional Facility that will be repurposed as a commercial building

Brookfield Residential moving forward on this mixed-use development after so many years is a testament to perseverance.

When the state closed the facility in 2004 and started a competitive bid process to redevelop the site, Brookfield placed second. Meruelo-Maddux came in first but later decided not to pursue the redevelopment and the state offered the duties to Brookfield Residential, Bartlett said.

“Sometimes it pays to hang around the net a little bit,” Bartlett said.

The state Public Works Board had initially approved the sale of the site to Meruelo-Maddux in 2006 but former Gov. Arnold Schwarzenegger halted the sale and later suggested several ideas for the site that included a prison hospital, a prison re-entry program or a prison rehab center.

The Whittier City Council and residents opposed and protested all of those ideas, said Councilwoman Cathy Warner, who remembers picketing with the community at the site when those prison ideas were being floated around.

The state later abandoned the ideas and eventually pushed the sale forward with Brookfield Residential in 2011. 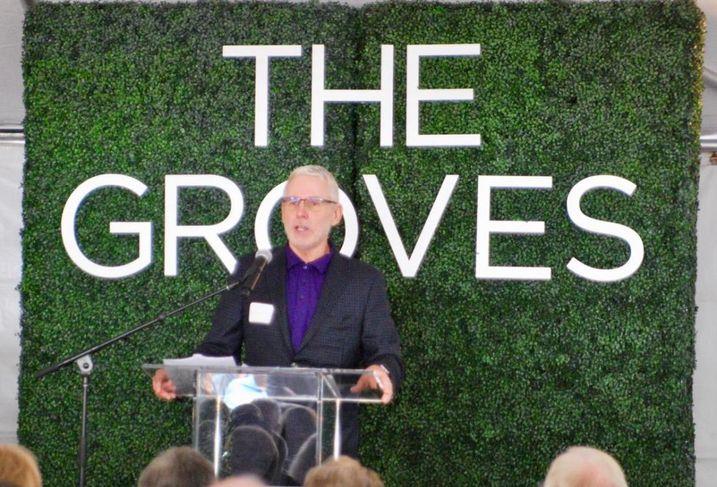 When the Whittier City Council finally approved the project in 2015, the Whittier Conservancy, a nonprofit historical society, filed two lawsuits against Brookfield in an effort to preserve some of the buildings on the historic site.

In October, the lawsuits were dismissed in exchange for an $850K payout from Brookfield to the Whittier Conservancy, the Whittier Daily News reported.

Bartlett said as part of the agreement, Brookfield Residential would preserve some of the original 100-year-old buildings and repurpose them as commercial space either as a mixed-use office or restaurant.

Bartlett said demolition would begin the moment Brookfield Residential closes escrow. The company plans to demolish about 68 buildings and recycle some of the scraps into the project's new roads.

Bartlett said one of the lessons developers could learn from Brookfield’s long and arduous process is to remain open and listen during the negotiation process with state and local officials and the community.

“Hopefully, that is what we have done,” he said. “I think going forward we have a great opportunity to use some of the historic resources here and these will be the crown jewels going forward. We have something real special here.”