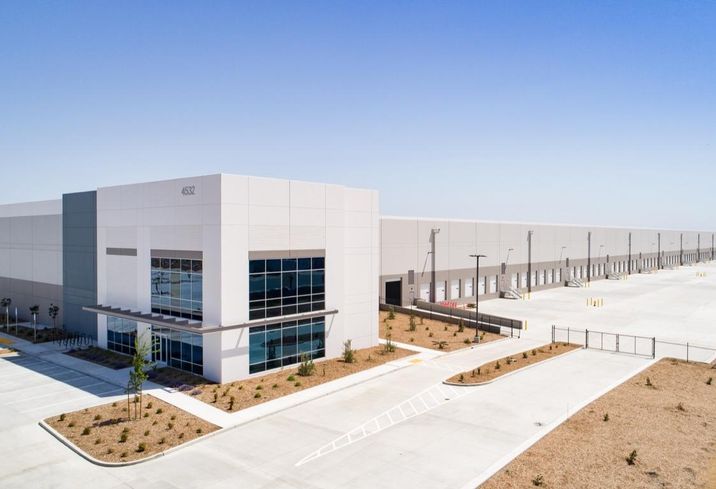 “NorCal Logistics Center was developed to meet the demands of today’s most progressive logistics users, and no one embodies this better than Amazon,” CT Realty Managing Partner Carter Ewing said. “It’s only natural, therefore, that a leading institutional investor such as Bentall Kennedy was attracted to the fundamental strengths of this state-of-the-art logistics building and its long-term value proposition.”

The sale highlights the continuing demand for industrial properties in Northern California.

Industrial giant Prologis’ 2018 year-end report released in January found the greater San Francisco Bay Area was the highest-performing industrial market in terms of rent growth in the U.S. and second only to Northern China, worldwide.

Its proximity to the Bay Area and positive employment growth, the industrial scene in the Central Valley, where Stockton is just a couple of hours' drive from the San Francisco Bay and Sacramento, has become a viable alternative and affordable option “for regional and national credit tenants and major distributors seeking large blocks of space in Northern California,” according to Cushman & Wakefield’s fourth-quarter 2018 report.

Vacancy in the Central Valley industrial market was 5.8% at the end of the fourth quarter, according to the report.

“Vacancy is at near historically low levels and demand remains strong for large blocks of modern distribution space,” the report states.

CT Realty broke ground on the first phase of the NorCal Logistics Center, three buildings totaling 1.7M SF, in 2017. The following year, the company sold two of those buildings totaling 575K SF to Prologis for $47M. Later that year, Amazon signed a lease to occupy the 1.1M SF third building at 4532 Newcastle Road. CT then sold the building to Bentall Kennedy.

Ewing said the sale of the first phase of the project “reinforces our belief in the region’s demand drivers.”

CT Realty recently broke ground on the second phase — five buildings totaling 2.7M SF. The first of these buildings, which is 709,556 SF, is slated for completion in August.