Exclusive Q&A: SSV Properties President Talks El Segundo And What It Has To Offer

SSV Properties president and founder David Jordon is bullish on El Segundo. His company specializes in developing both small and large mixed-use, creative office and residential properties. David is one of the all-star panelists scheduled to speak at Bisnow’s The Future of El Segundo event May 12 at Utah Avenue Campus in El Segundo. 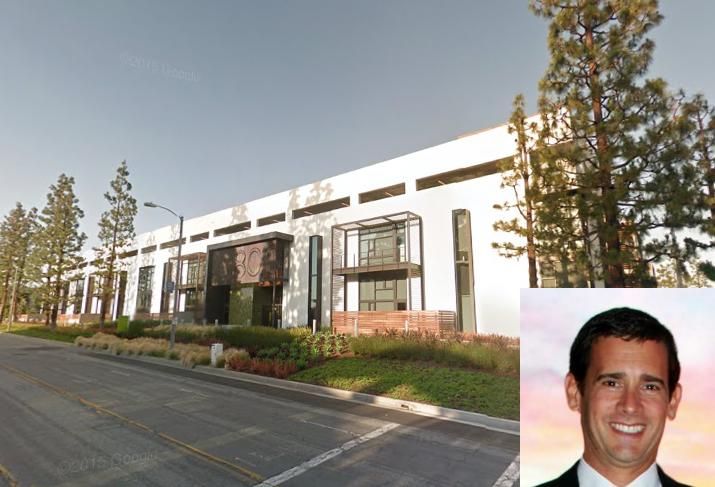 Bisnow recently caught up with David to discuss SSV Properties, its goals and the potential David sees in El Segundo.

Bisnow: What has been the strategy for your company?

David Jordon: For the last 11 years, we’ve been trying to improve both the work and live environment to better reflect the changes in technology, how people work, how people live, commuting patterns. We’ve done a series of transactions in buildings that reflect that—our desire to improve the environment as the world changes.

Bisnow: Do you see that strategy changing in the next year?

David Jordon: No, I think we’re going to stay consistent with the strategy for the long term. I do think it’s a more challenging environment to try to do new projects at this time because there are so many others that are in the market, and there’s so much capital. The pricing is full right now.

Bisnow: What do you think El Segundo will look like in the future?

David Jordon: The El Segundo of the future is really up to the mayor, city council and residents of El Segundo. They’re going to have to decide how they want to grow, just like other municipalities in LA County. We’re here to try to provide product to fit what they want to do and see. I do think that the El Segundo market has improved tremendously and changed its whole character over the last decade, and I do see more and more higher-end projects like the Apollo at Rosecrans (shown) coming into place if the city wants that as more and more tenants really find that area attractive and want to locate here.

Bisnow: What lessons do you think it has learned, or should learn, from its past?

David Jordon: El Segundo and the South Bay in general went through a very challenging time in the early to mid-1990s because the Cold War ended and the aerospace industry was largely located in the South Bay market and, in particular, El Segundo. I think in today’s world, El Segundo has diversified its tenant base dramatically and has a good range of Fortune 500 companies, aerospace and also new technology companies. I don’t know if that was a conscious decision or just how that’s evolved, but I think El Segundo is much better suited in today’s world because it’s not so dependent on one industry.

Bisnow: Please tell us about some of SSV Properties' latest projects.

Bisnow: Some are saying we're less than a year from a downturn. What are your thoughts?

David Jordon: I’m not smart enough to predict the future, but we’ve had a fairly long run of positive real estate news in Southern California. So it does feel like we’re late in the cycle at this point.

Bisnow: What do you enjoy doing in your personal life outside of work?

David Jordon: Watching my two daughters play soccer, since that takes up most of my time, and I like being outdoors, hiking, surfing, skiing.

To hear more from David and our other panelists, join us at Bisnow's The Future of El Segundo starting at 7:30am May 12 at Utah Avenue Campus. Sign up here!