Are Industrial Investors Better Off Buying The Sector Or The Submarket? 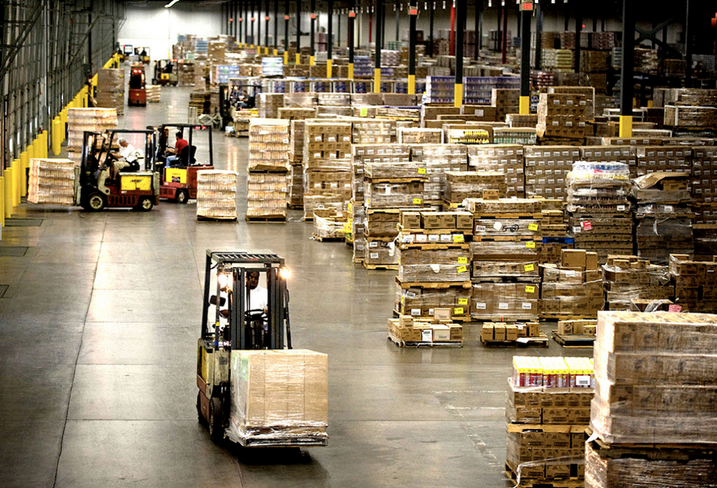 It’s hard to go wrong investing in industrial real estate right now. The rise of e-commerce means that demand for warehouse space is strong not just in powerhouse markets like New York and Los Angeles, but in dozens of smaller cities across the country that are emerging as logistics hubs.

The fact that industrial is hot everywhere raises a question: Are investors better off buying into diversified portfolios that represent the industrial sector at large, or should they seek out particular industrial assets in submarkets they believe are on the cusp of taking off?

“There are always benefits to diversification, but if you truly believe that you have discovered a market that tenants and other investors are going to flock to eventually, there’s immense value to be created,” said Tuba Malinowski, who directs the industrial-heavy open-end core fund at Stockbridge in Atlanta. “No matter what your strategy, it’s an exciting space to be in right now.”

What are institutional investors doing?

Not all institutional investors have been breaking into the industrial market in the same way. Different hold times and acquisition sizes means exploring different kinds of assets.

According to Malinowski, the strategy for large private equity firms has been to “buy it all and figure it out later.” That approach represents the faith that these firms have in the ability of large portfolio transactions to turn a profit. Foreign investors are taking a lower-risk, more diversified approach.

“Foreign investors are drawn to the large portfolios, with an emphasis on the larger, more stable assets that have some credit tenancy,” Malinowski said. “By contrast, the heavier-lift development projects and conversions are being pursued by domestic equity and public REITs.”

Where should individual investors put their money?

For individual investors, Malinowski leans toward investing in a diversified portfolio. Since there are so many sources of capital chasing after the same industrial properties, prices for individual assets are being driven up. For entrepreneurial investors hoping to redevelop a single property, bidding wars can severely cut into their yield.

Of course, as the director of a diversified industrial portfolio, Malinowski readily admitted that she might be somewhat biased. But just because she runs a portfolio that spreads across 19 markets in the U.S. doesn’t mean she doesn’t have a few favorite emerging submarkets.

Charleston, South Carolina, is one such market. Though the city has only 130,000 residents, its port is the eighth-busiest in the country. The Stockbridge team recently closed on two industrial assets near to the port; Malinowski compared Charleston to Nashville and said she expects the city’s real estate market to catch fire in the same way Nashville’s did a few years ago. 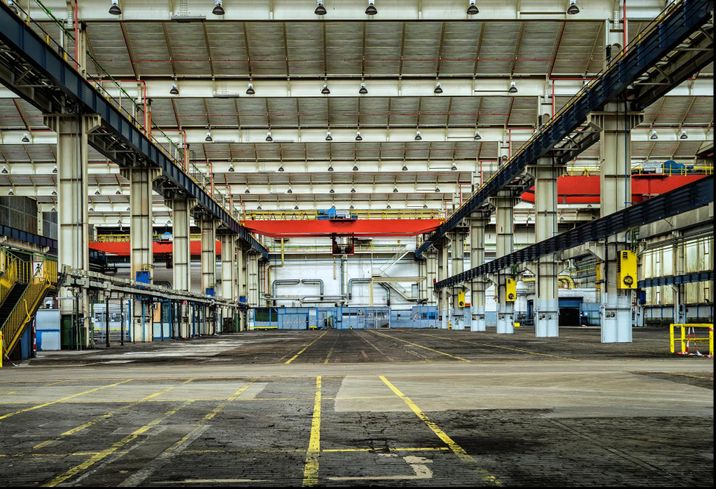 A different sort of proximity inspired Malinowski and her team to close on an industrial property in Alameda, California.

“Alameda was not on the top of our list in terms of submarkets, but as we delved into this property, we found that it was in an absolutely crucial location with respect to the Oakland airport,” Malinowski said. “That turned it into a great buy.”

At this rate, won’t we run out of good industrial deals?

The purchase of the Alameda property was indicative of a larger trend in industrial: Even properties that don’t check every single box are still getting interest from investors.

The market’s growing appetite for warehouse space might seem like it would swallow up all the viable industrial assets. But as demand has grown, so has the pool of industrial assets, since institutional investors have become more willing to make sacrifices when it comes to size, clear heights, asset age or whether there’s a building at all.

Malinowski said investors are looking at assets they never would have considered in the past: Truck terminals, cold storage warehouses and storage yards are all being considered as possible locations for logistics centers.

“There is a large tenant base that is willing to overlook functionality for the right infill location,” Malinowski said. “Ten years ago, I might have had some anxiety if an industrial asset was 50% leased as office space. Or maybe we would have strict investment guidelines for clear heights and number of dock doors. Those defects might not be deal breakers anymore.”

Investors, even massive institutional investors, have started courting smaller and smaller transactions. For a large firm, a $20M industrial asset might not have been worth its time a decade ago. But now, even the biggest fish are chasing down small assets, which is squeezing middle market firms and entrepreneurial investors into less discovered markets. With the sector so hot, though, even those markets have potential.

“You’re always going to have local and regional players who can sniff out the value in any city,” Malinowski said. “It doesn’t matter whether that is one of the huge markets like Chicago, or a city like Cincinnati or Jacksonville.”

NAIOP is commercial real estate’s source for the best in industrial research, resources and connections. Learn more at NAIOP.org.

This feature was produced by Bisnow Branded Content in collaboration with NAIOP. Bisnow news staff was not involved in the production of this content.