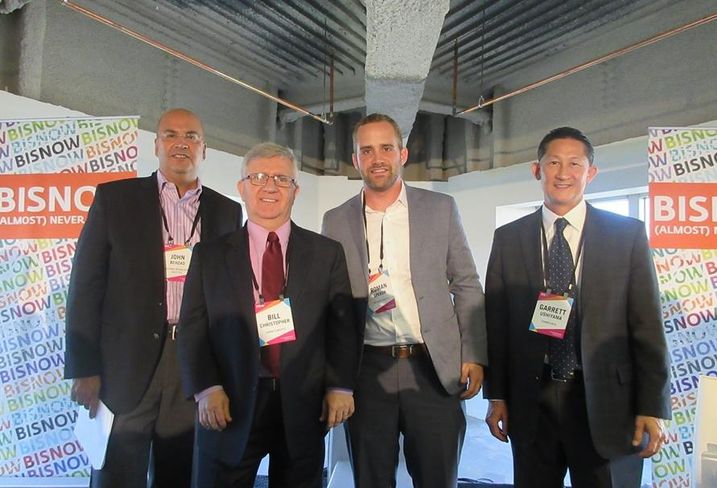 Century City has a bright future that will get "even better in years to come," according to California Rehabilitation Institute CEO John Behzad (far left).

There is also expected growth, and with it can come challenges.

Urban Concepts founder and principal Bill Christopher (second from left), whose firm is working on a 1M SF expansion of FOX Studios, said he is concerned about traffic and the ramifications of adding that amount of space in a "highly impacted area."

He said there will be an emphasis on encouraging people to ride local transit and participate in carpooling and car-sharing in order to help reduce traffic congestion. 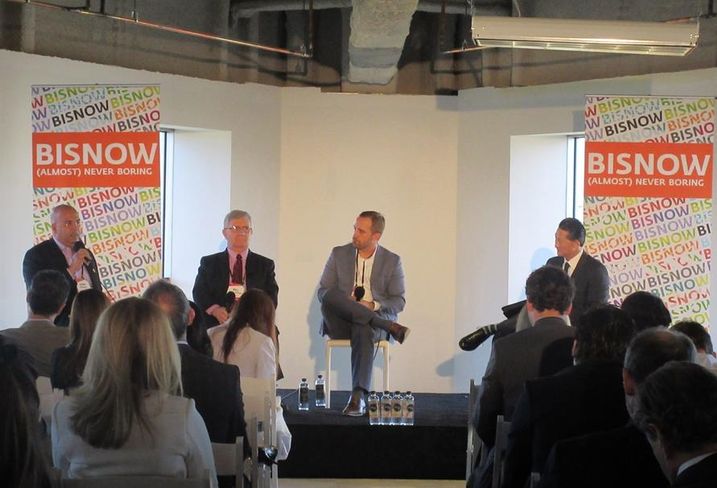 John said being in Century City can at times pose an obstacle when it comes to recruiting "clinician leadership to this area, because of the cost of real estate."

This is especially true for people from out of town who are not used to the prices here, according to John. 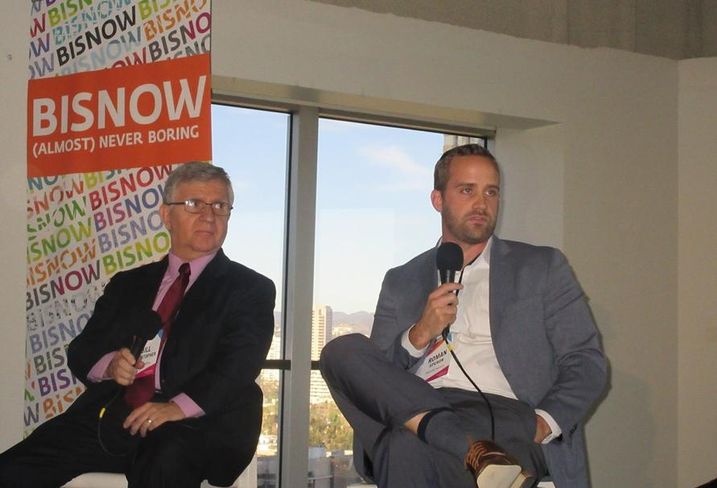 Roman talked about the Ten Thousand multifamily project and how it promises something unique for the area.

The building will have 283 penthouses, with the smallest being around 1,512 SF. It will also have 75k SF of amenities, a private park and unobstructed views

He said walkability to Westfield Century City mall will be a plus for residents.

The first move-ins at Ten Thousand are expected in January. 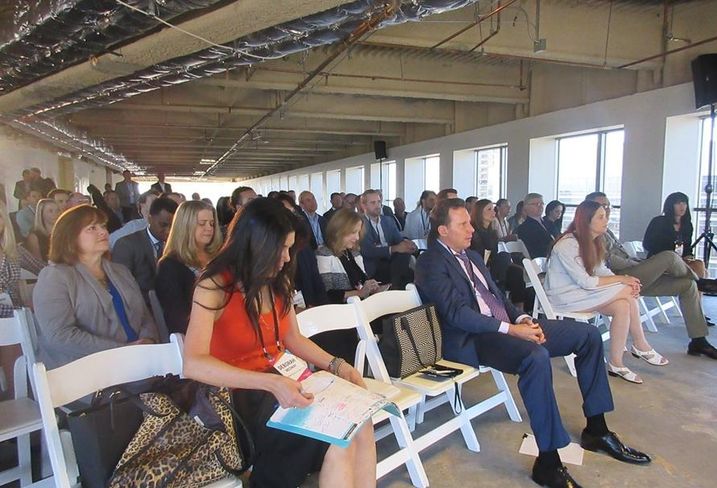 Around 200 people attended the event, which was held at Century Plaza Towers.