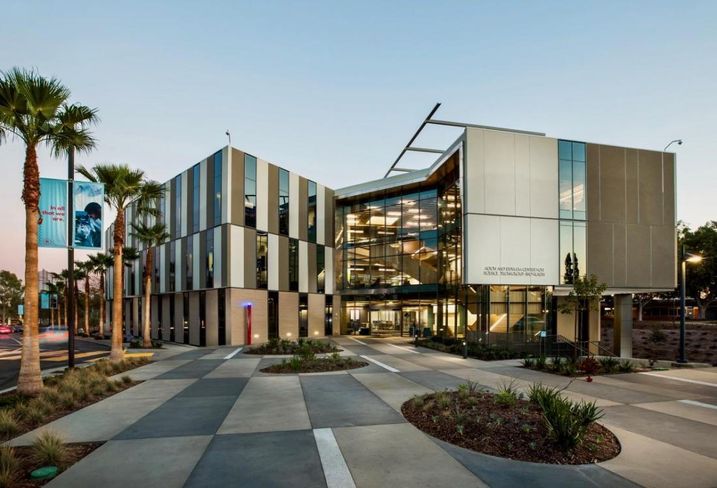 Biola University's new facility, which the university celebrated in a grand opening last month, triples the university’s amount of space devoted to science, technology and health to meet the demand for the growing fields, officials said.

“It was an honor to partner with the leadership team at Biola University and Gensler to construct an all-new, state-of-the-art educational facility that enhances teaching and research space for the next generation of science and healthcare professionals,” C.W. Driver Cos. Project Executive Tom Jones said in a news release.

As the population continues to age, demand for healthcare services is expected to rise.

The healthcare industry is the fastest-growing occupation compared to other industries and expected to add 2.4 million workers by 2026, according to the U.S. Department of Labor.

The university is developing a botany program, which will be housed on the rooftop with an observatory and an on-site greenhouse.