Not a day has gone by since the coronavirus shut down businesses more than a month ago that Ramirez hasn’t been on the phone with a developer, business owner or prospective client about the city of Long Beach. 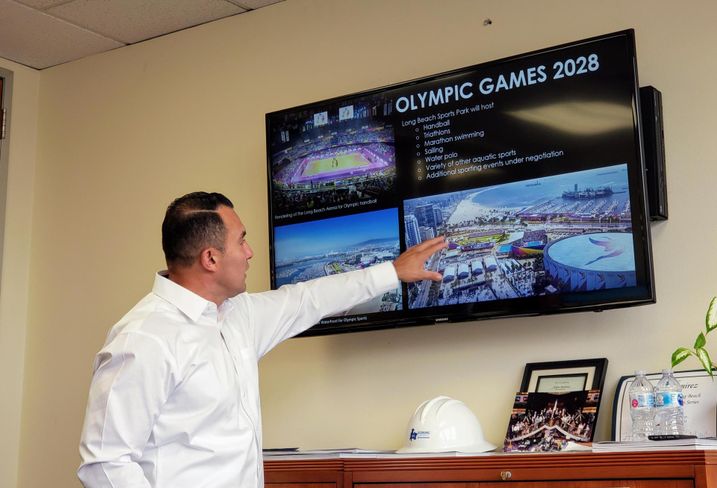 There is a sense of urgency in Ramirez’s voice.

Like many cities across the country, Long Beach has been hit hard by the stay-at-home orders that have kept people indoors and either shut down or limited business operating hours.

On a recent visit, Long Beach's Second Street, usually a thriving and bustling retail district with people bar hopping, eating outdoors at restaurants and coming in and out of shops, was mostly empty.

The city's new $200M 2nd & PCH shopping center, which had opened last fall, was vacant, with the exception of the Whole Foods grocery store.

Long Beach officials are forecasting a $38M to $44M loss in overall revenue this year due to the coronavirus, according to reports. The coastal city in Los Angeles has also suffered from the drop in transient occupancy tax, or ToT, which is also known as the hotel bed tax; the sales tax; and tourism.

The city’s general fund, which pays for necessary city service such as police and firefighters and street repair, is projected to lose at least $13M to $19M.

Long Beach is not alone.

Budget season is right around the corner and many municipalities and states are reporting severe shortfalls. The city of Los Angeles is forecasting a $230M shortfall. Fresno’s budget is down about $39M for the rest of this fiscal year and through the next year, according to a report from the U.S. Conference of Mayors. Mesa, Arizona, is projecting $45M in revenue loss.

Last week, Santa Monica, facing its own massive shortfall, approved the layoff of more than 400 part-time and full-time employees and the reduction certain city services.

“For Long Beach, we’ve lost ToT, tourism, airport and sales tax,” Ramirez said. “Like all the cities, all the major forms of revenue have been completely hit very hard. We’re going to have to look now how we’re going to create more revenue.” 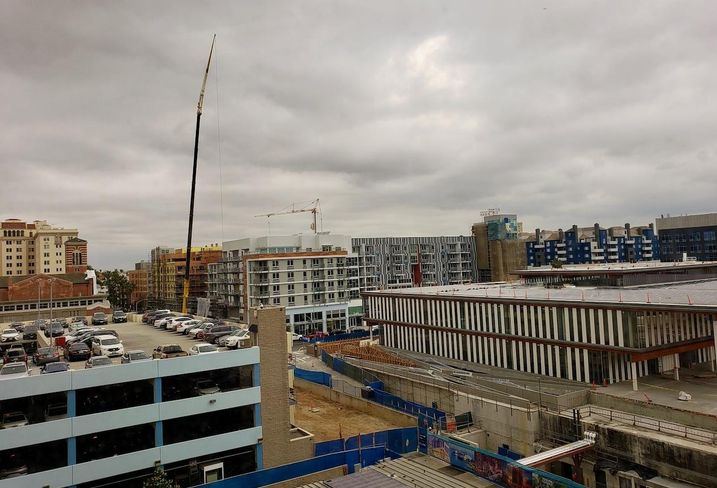 That is what Ramirez and his economic development team are grappling with: how to generate business in a limited environment to help offset the sudden drop in revenues.

Kosmont Cos. Chairman and CEO Larry Kosmont said cities like Long Beach are in survival mode. Kosmont Cos. is a real estate advisory firm and specializes in economic development. Kosmont said municipalities need to come up with a game plan and to assist those businesses that will most likely open first.

"They need to first assess the damage they are exposed to and convert that into a strategy based on the recovery time," Kosmont said. "What recovers first? Hotel is a slow return like air travel so tourism and hospitality will be a slow [Nike] swoosh."

Kosmont said cities need to be creative and look into alternative uses for hotels or other buildings that may struggle to open in this environment.

"Is there a conversion play? Can a hotel become an office or residential?" Kosmont said. "Cities need to look at the short-term, mid-term and long-term. What is the portion of retail that is going to come back quickly? Food, convenience retail and everything for pickup or delivery."

"So what can a city do? A city can help streamline physical space so that small or large retailers can make it easy for people to pick up or deliver," he said.

Ramirez's team and the city of Long Beach are creating a hospitality task force to help attract tourists once the city safely reopens to visitors.

"We're trying to come up with a strategy on how to be one of the leaders in the state with a protocol on how to reopen our tourism and convention center and leisure destination," Ramirez said. "We want people to feel confident. Health and safety is our priority. There’s going to be a lot of anxiety." 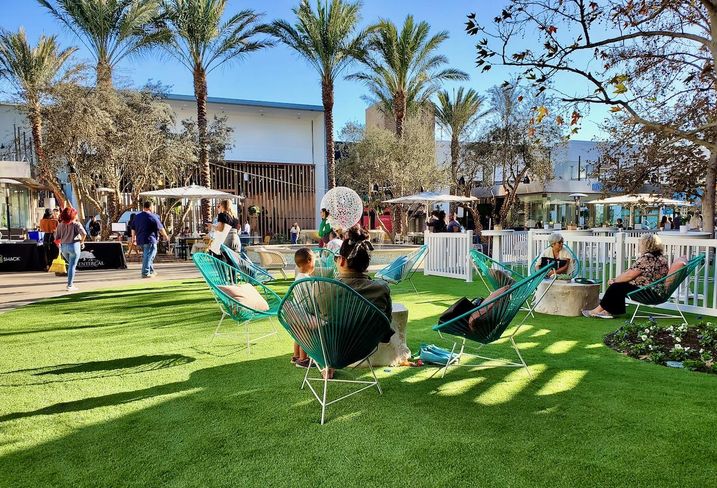 He has also been on the phone with every developer that has projects in construction in the city and recruiting more investors and developers to bring in more developments during this time.

To aid that effort, the city created a hotline open 24 hours a day to help small businesses navigate certain resources for reopening safely.

"We still have very difficult times ahead," he said. "But we're not the only ones. San Diego, Los Angeles and other major destinations are hurting. Economic development is easy when times are good but during difficult times, we have to think outside the box and think of ways to leverage our resources.

"I think [to] everybody, you know, it is pretty apparent we've hit the bottom but there’s a lot of people hungry to really get the economy going. It’s going to be an amazing recovery," he said.