Paradigm Talent Agency is consolidating its three offices to lease a new headquarters in the Wilshire La Peer Building in Beverly Hills. 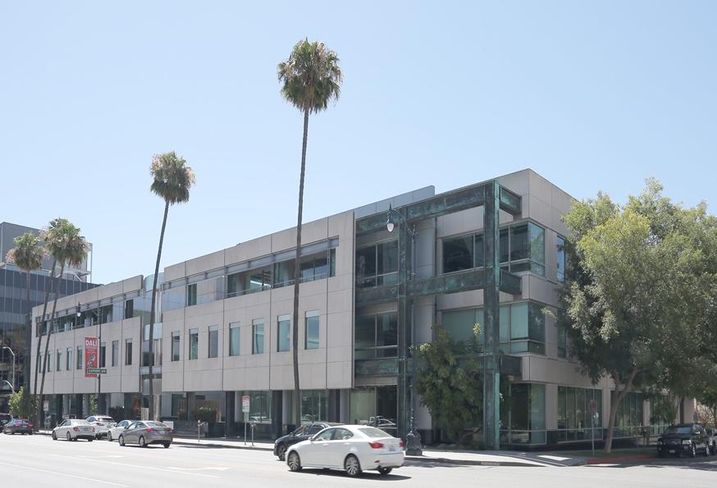 Paradigm will lease the entire building and has plans to make significant renovations to the property.

The company will be moving from offices in Beverly Hills, Hollywood and DTLA.

The firm plans to move into its new headquarters next spring. 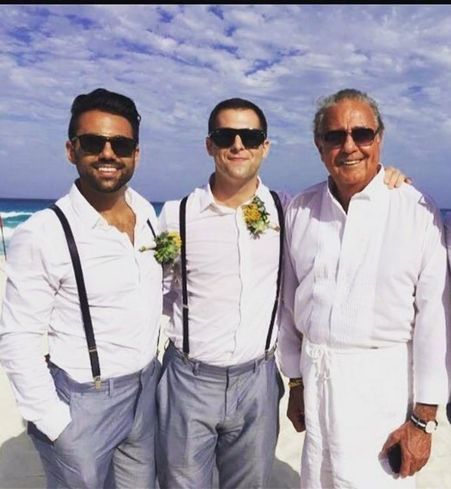 NKF Managing Director Michael Moll said Paradigm chose this location because of what it has to offer.

Moll, along with CBRE Vice Chairman Jeff Pion, represented the tenant in the long-term lease. 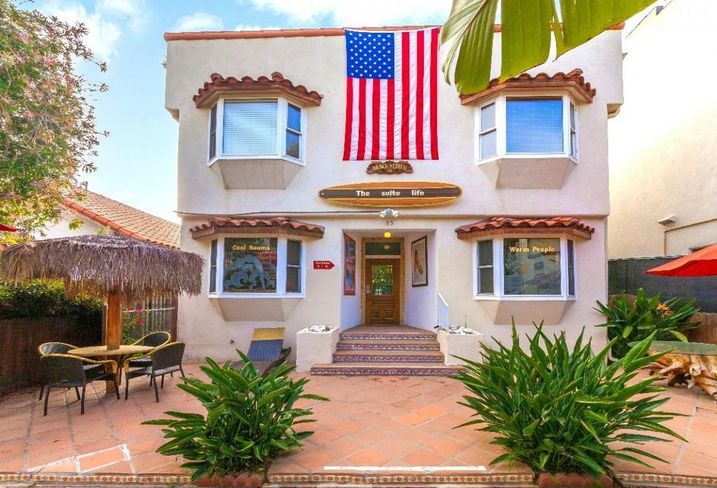 The single-story, 105-year-old property at 35 Arcadia Terrace has one-bedroom and one-bathroom units, some with ocean views.

The property is walking distance from the Santa Monica Pier. 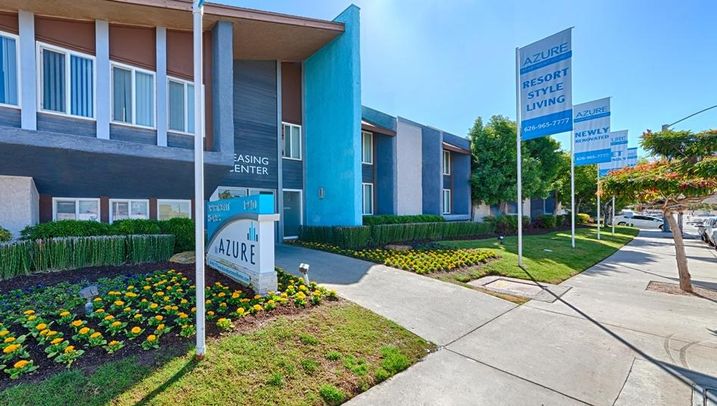 The Azure Apartments had been partially renovated by two previous owners.

The property consists of one- and two-bedroom apartments, a swimming pool, a communal barbecue area, a fitness center and a laundry facility.

Stratford plans to further renovate the interiors and common areas. 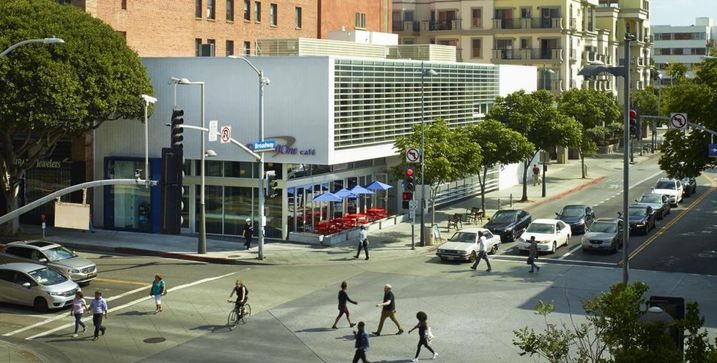 A new Capital One Café opened in downtown Santa Monica, at the intersection of Fourth and Broadway.

Designed by Gwynne Pugh Urban Studio, the building houses the bank and a café.

The café represents Capital One’s new concept in banking with more communal space with mobile financial advisers instead of tellers behind a desk.

The two-story, 8,400 SF building includes folding doors that open up the inside to the outside.

The interior was designed by IA Interior Architects.

Small rooms with sliding doors can be used for private consultations, and conference rooms can be reserved by local organizations. 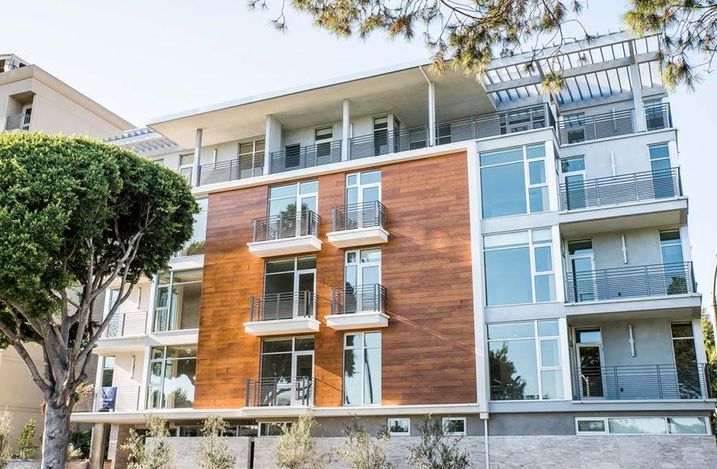 It offers 23 one-, two- and three-bedroom apartments at 9265 Burton Way in Beverly Hills adjacent to the Viceroy L’Ermitage Hotel.

Keyless entry systems, a security alarm system, Nest thermostats and full DirecTV are some of the modern conveniences included in each unit.

The building's amenities include a garden terrace with lounge seating, a business lounge, a package concierge locker system, a fully equipped fitness center and a 4K SF rooftop terrace.

There is also an outdoor TV lounge on the rooftop, an outdoor kitchen, gaming areas and a gated dog walk area with a pet washing station. 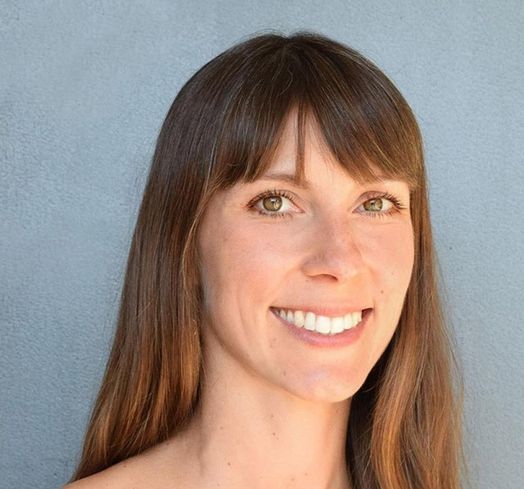 She has more than 10 years of experience in the industry and has delivered many award-winning projects.

Previously, Pauli was a senior associate and regional practice area leader of mixed-use developments at Gensler.

Mandel has been with Meta Housing for more than 13 years, during which time he has overseen the financing and development of more than 2,000 apartment units.

In his new role, he will provide strategic direction and management for Meta’s development division. He will also continue to oversee all aspects of development projects from initial land acquisition through lease-up, as well as structuring and arranging complex layered financing for these developments.

Maffris has been with Meta Housing for 14 years and has supervised the development of more than 3,700 apartment units and 30K SF of commercial space.