UCLA Extension is moving its administrative offices just blocks away from its current digs in Westwood Village. 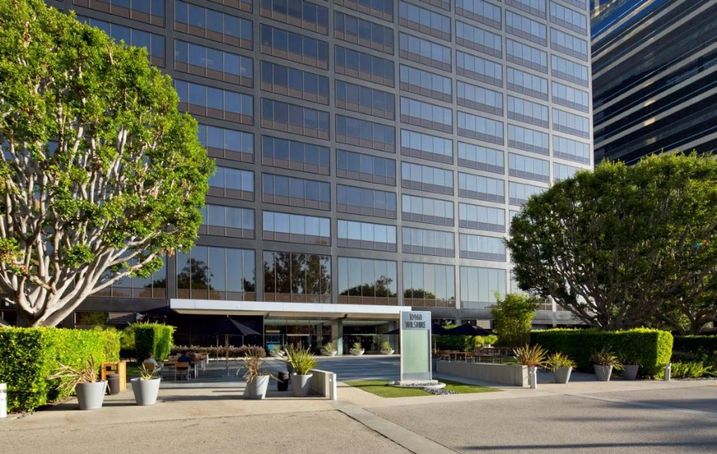 The new headquarters will be at 10960 Wilshire Blvd.

UCLA Extension signed a long-term lease for the 16th and 17th floors, totaling 51,452 SF. The two floors are joined by an interconnecting staircase.

After doing a search for new offices, which proved to be challenging since the extension was looking for 50K SF of contiguous space, Savills Studley came up with a creative solution.

The firm offered its own office space on the building's 17th floor. 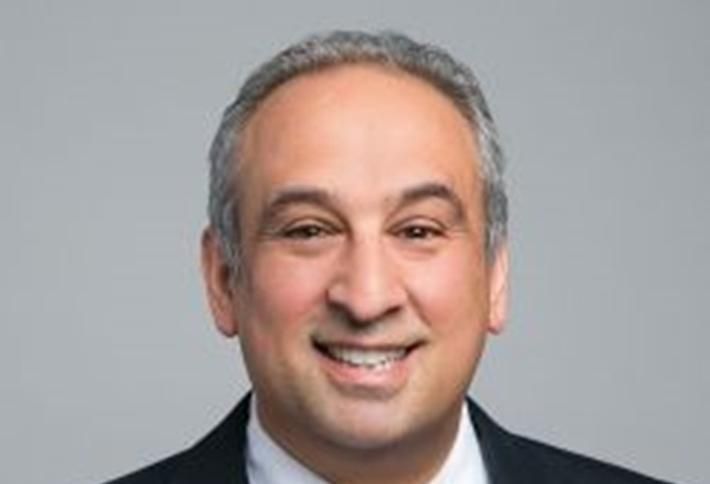 "Once we understood the client's challenge of finding a large block of contiguous space, we realized that the Savills Studley offices were located directly within one of the best opportunities in the market," Savills Studley Executive Managing Director Craig Jablin. "It was a timely move for both of us."

Some classrooms and student services will be relocated to 1145 Gayley Ave.

Jablin repped UCLA Extension. The firm has advised the university for more than 15 years.

The office complex has six units, and 20% of them are leased.

Cal Trans is one of the primary tenants.

The seller, the Hollfelder Foundation, was repped by CBRE.

The buyer, 1614 Schrader Apartments, purchased the building as the upleg of a 1031 exchange. It will house a business expected to open next year.

The seller was 8620 Tamarack Investors LLC.

It was one of the highest per square foot prices in the region, according to Lee & Associates-LA North/Ventura Associate Hunter Warner and principal Brett Warner, who repped the buyer and seller. 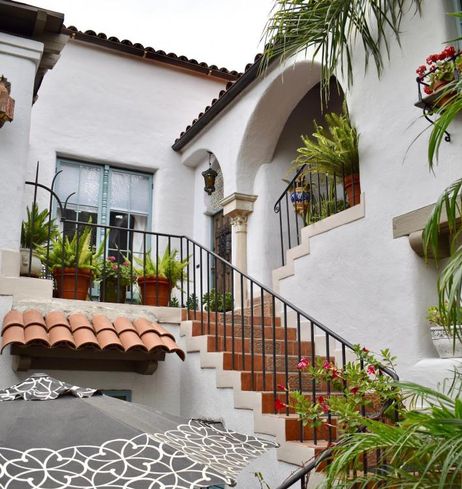 The 91-year-old complex, at 8225-8237 Fountain Ave., was built by renowned architects Arthur and Nina Zwebell.

It is a historically designated and architecturally significant property where actors, including Charlie Chaplin, Paulette Goddard, Joan Fontaine, Humphrey Bogart and Suzanne Pleshette have lived.

George Smith Partners secured the $4.5M loan from a bank with a national lending platform.

The sponsor, Brian Friedman investing through his family office Friedman Capital, is a private equity, venture capitalist and commercial real estate investor developer who, upon acquisition, plans to reno the property and apply for a Mills Act Tax Abatement for economic incentives for restoring historic buildings by private owners. 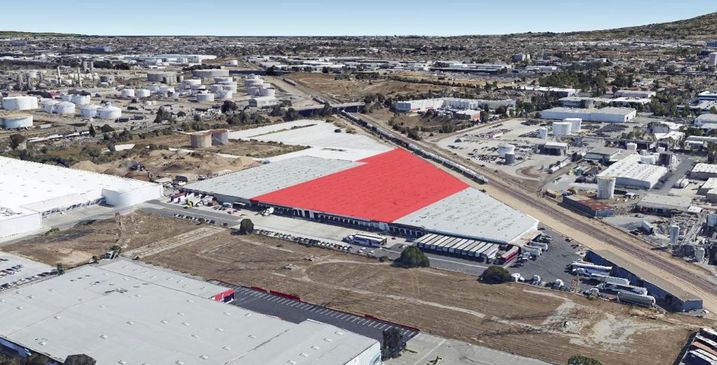 Vie Logistics made an expansion and lease extension of a Torrance building that raises its occupancy from 98K to 155K SF.

The company signed a six-year lease for more than $6M for the building it has occupied for the past four years at 4240 West 190th St. 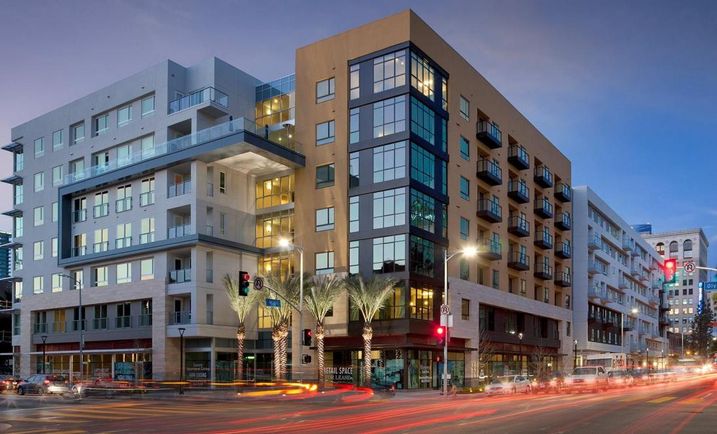 The property is one of South Park’s newest mixed-use high-rise developments.

The team negotiated 10-year leases with Chipotle and Loit, which are already open.

Aveda Lifestyle Salon and Spa is scheduled to open in the fall.

All of these retailers account for the more than 12,500 SF of commercial space at South Park by Windsor.

The property has 284 luxury apartments above the ground-floor retail.

It was originally developed by The Hanover Co. as one of three new mixed-use developments in South Park.