The retail area between Long Beach Boulevard and Pine Avenue from 3rd to 6th streets, currently known as City Place, is intentionally being unnamed. 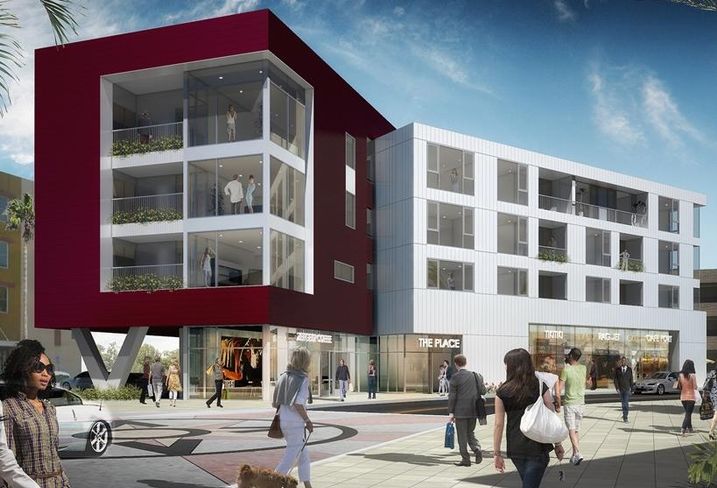 Instead, the area will be allowed to self-identify with no official name to better become integrated into downtown Long Beach as it evolves, Shooshani Developers managing member Tony Shooshani said.

The creative office project marks the first phase of the revitalization of the former City Place shopping center.

The new offices have just one private office for human resources, and open, collaborative space to be used by teams of employees.

There are also breakout rooms that act as collaborative pods for meetings, and a mezzanine wraps the perimeter of the interior space, creating a “bridgewalk” overlook with lounges, workspaces and pin-up zones.

A kitchen, open work clusters, idea lounges, a community room, a material library, a shower and lockers, and outdoor patios are also part of the design. 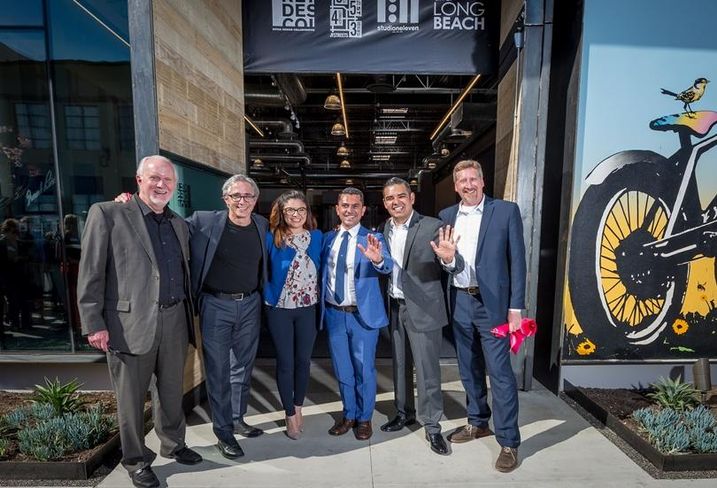 "The design leverages the city’s grid within the former shopping center’s footprint and will allow the area to self-identify as a multifaceted destination offering a variety of mixed-use services, including professional, residential, retail and restaurants that will serve residents and visitors alike," Shooshani said. 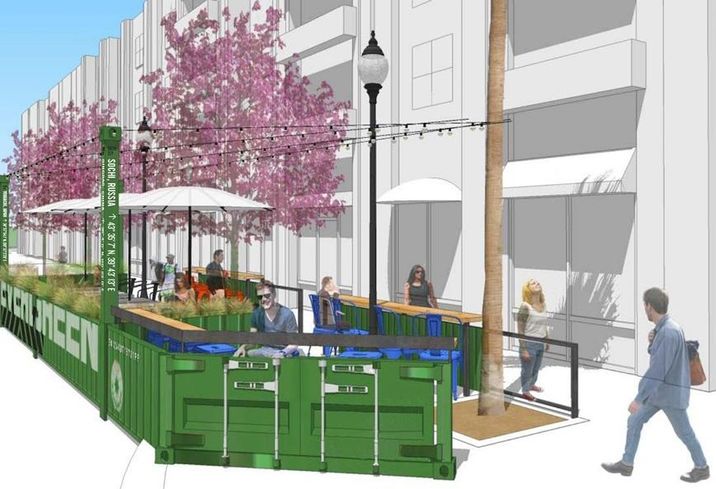 Courtesy of Retail Design Collaborative and Studio One Eleven

The new office is in the 350K SF pedestrian-oriented shopping center off 3rd Street and Promenade North. 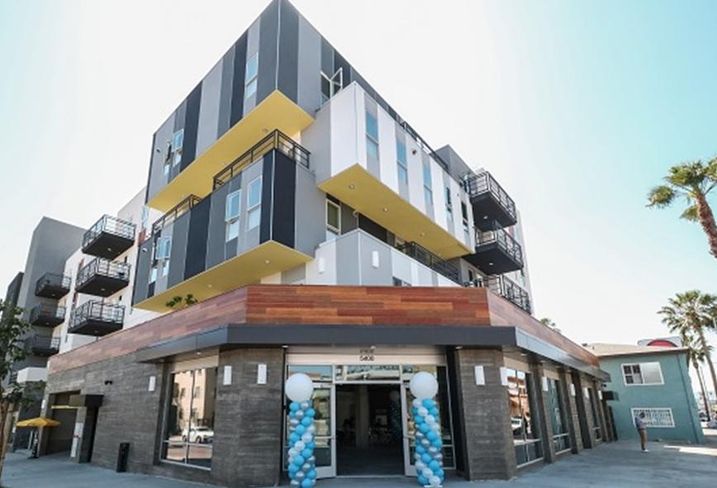 The five-story apartment building, at 1655 North Serrano Ave., will provide affordable housing for local residents. It has one-, two- and three-bedroom floor plans.

The apartment community offers best-in-class amenities, including a rooftop deck equipped with barbecue and children’s play areas, large community spaces, and a clubhouse and computer room. It was built above 3,485 SF of commercial space.

It was constructed to LEED Gold certification standards. 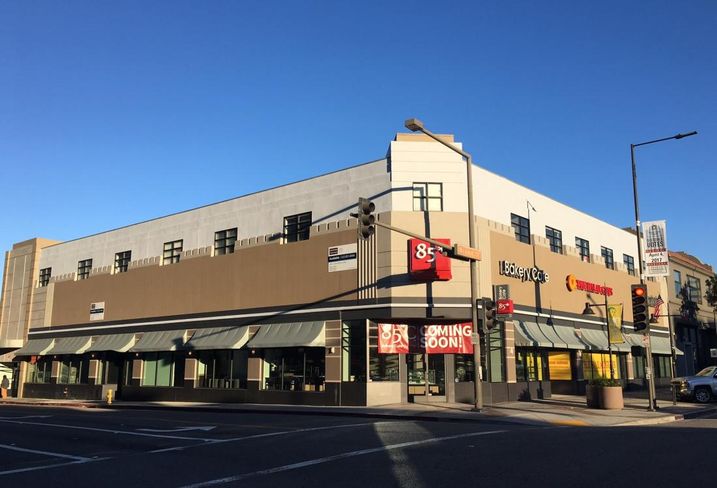 The building was placed on the Glendale Register of Historic Resources 18 years ago.

Neighborhood Housing Services of LA County bought the partially completed project approximately 18 months ago from the City of Compton.

The Pembrook loan will allow NHS to complete the construction of the project over the next nine months and sell the units to low- and medium-income buyers. 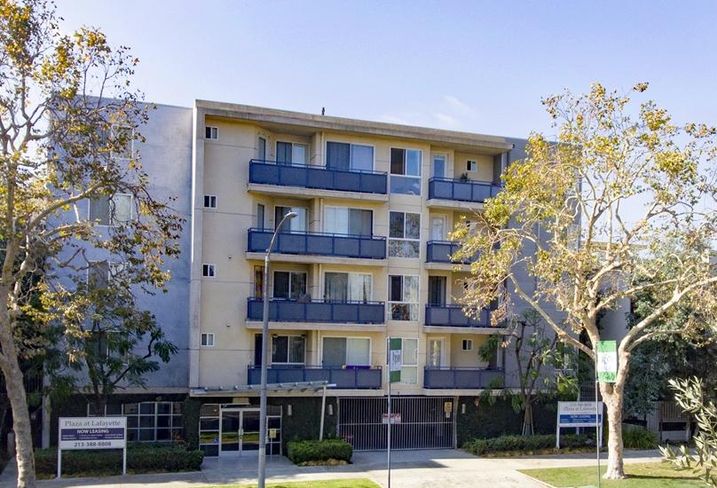 The buyer was Placentia's Platinum Acquisitions. There were multiple qualified offers for the property.

Plaza at Lafayette has one- and two-bedroom apartments with an average of 876 SF. Amenities include an open central courtyard with barbecue area and lounge seating, laundry facilities and a leasing center with an attached fitness center. 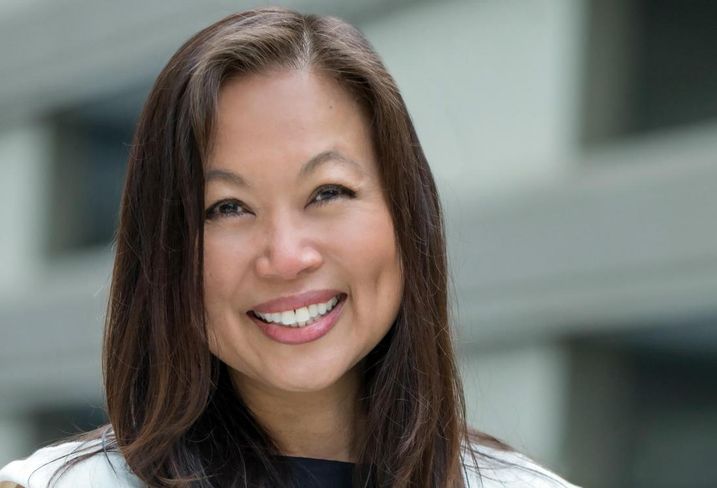 She is the new vice president of marketing and communications for the firm's Southern California region.

Previously, she was vice president of business development marketing for JLL. 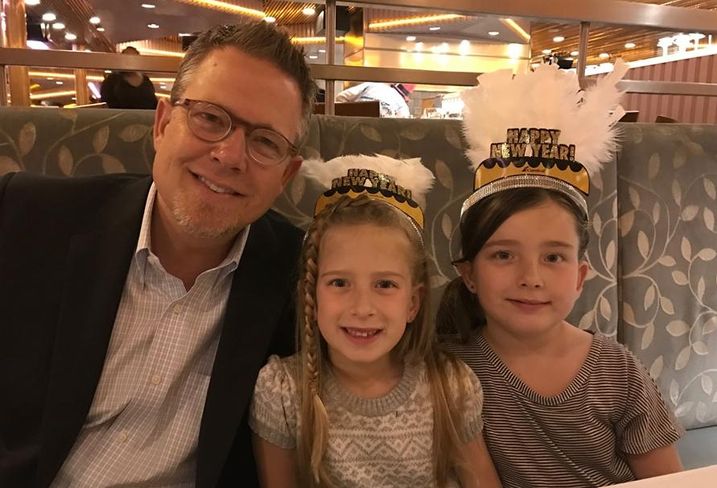 
C.W. Driver Cos. vice president Paul Ruig with his daughters

Ruig will work with project owners and architects to oversee construction projects from pre-construction and planning phases to final project delivery.

Previously, Ruig was a construction manager at Whiting-Turner Contracting Co. and construction coordinator at Sony Entertainment and Columbia TriStar Television.