Avison Young has negotiated a new, full-floor lease totaling 23,589 on behalf of PSI Services in Glendale. 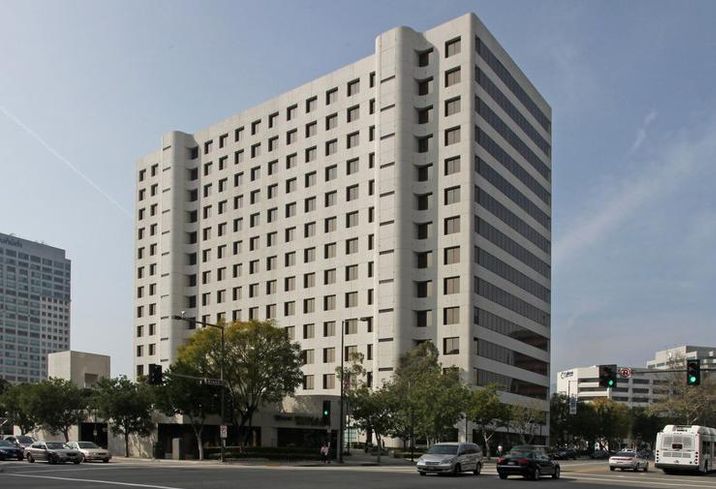 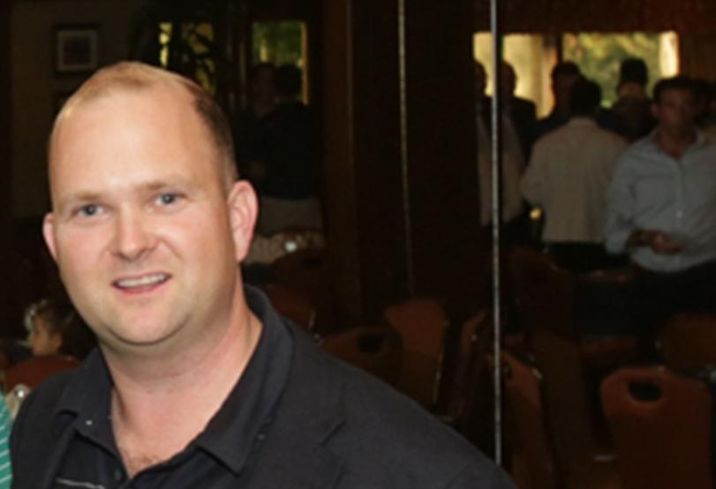 Bobek said PSI was interested in relocating its corporate headquarters from Burbank to a more central location for its employees, with good amenities within walking distance and freeway access off the 134.

"Overall the location of submarket, location of the building, and quality of building/ building ownership were top considerations for PSI," Bobek said.

The building's owners have recently made some upgrades to the common areas of the building. JLL repped the landlord, LNR Partners. 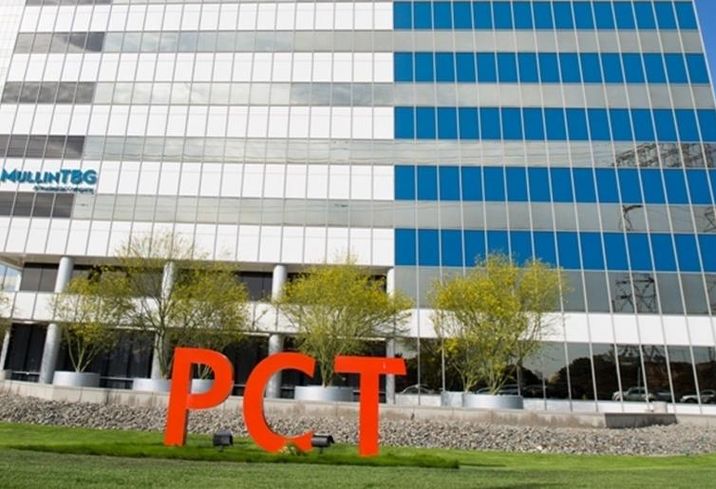 The property consists of a three-building, 1.5M SF office complex at 100, 200 and 222 North Sepulveda Blvd. in El Segundo, Calif. Nativo will be relocating from 9k SF in the 200 building to the 100 building at PCT for its new corporate headquarters. 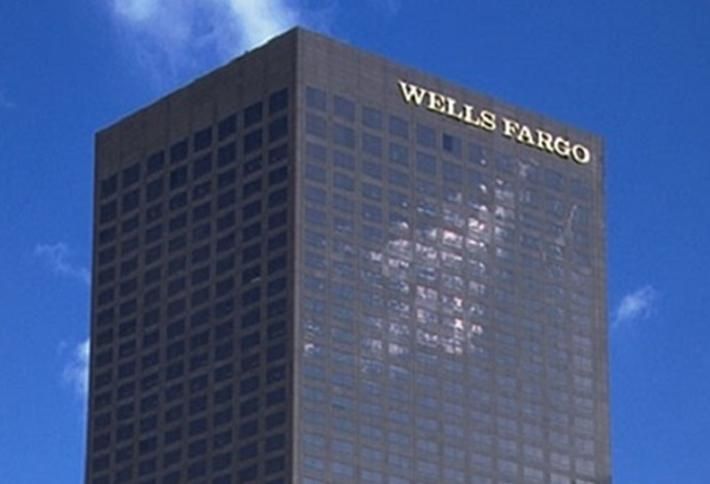 The law firm is relocating its headquarters from Mid-Wilshire.

Armen Living leased a 58,394 SF, high-image industrial building in Valencia to relocate and expand its headquarters. The five-year lease is worth approximately $2.8M.

Armen Living plans to move into the space at 28939 Avenue Williams in the Valencia Commerce Center on May 1.

The new headquarters will be used for distribution and online sales. Armen Living will expand from three buildings totaling 40k SF in Sun Valley. 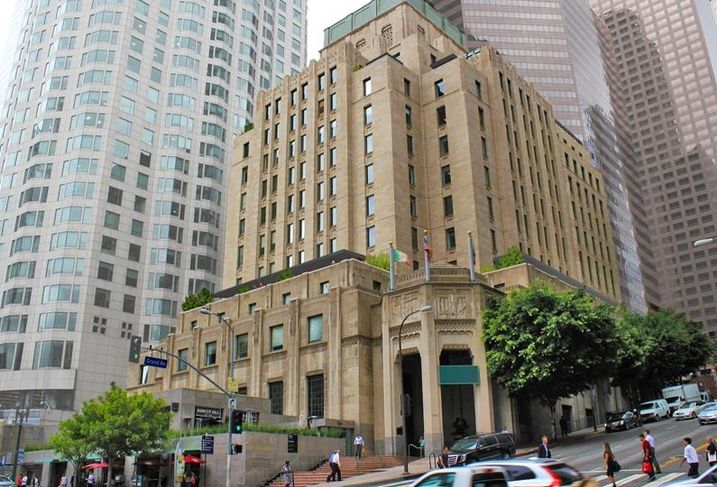 Rendering of The CalEdison DTLA

One Bunker Hill in DTLA is being re-branded as The CalEdison DTLA.

At the corner of Fifth Street and Grand Avenue, the 14-story, 277k SF building is undergoing some long-term improvements and technological upgrades to preserve its historic character while reimagining it as creative office.

The 86-year-old building is the former headquarters of the Southern California Edison Co. The property is a locally designated Art Deco landmark listed on the Register of the California Office of Historic Preservation.

It was bought in late 2015 by JV partners Lionstone Investments and Hermes Investment Management. Rising Realty Partners is overseeing the redevelopment, and Industry Partners is the leasing brokerage. 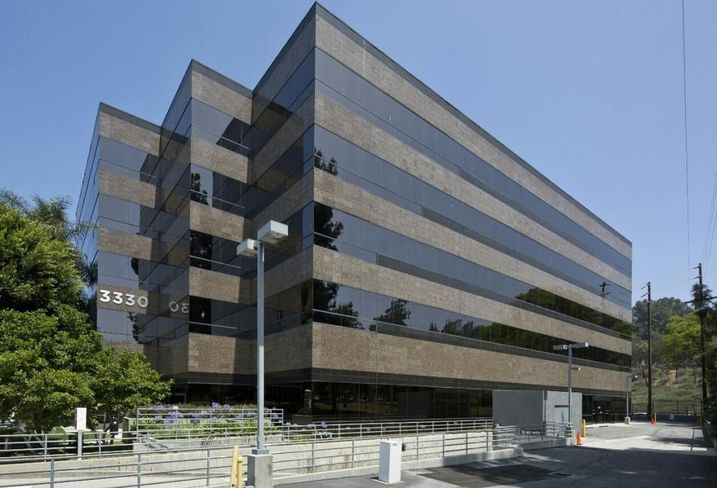 The property is 98% leased to tenants including Extreme Reach, Panasonic, EPS-Cineworks and Abominable Pictures.