CBRE Group just sold the Artesia & Prairie Center in Torrance for $7.9M. Bisnow has more on the deal. 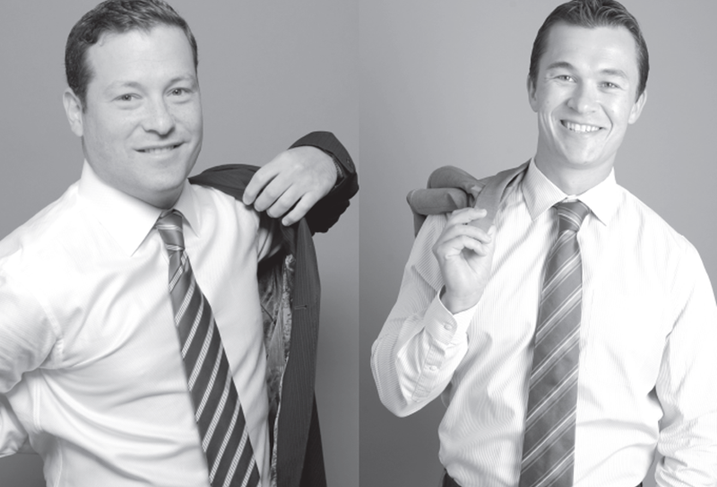 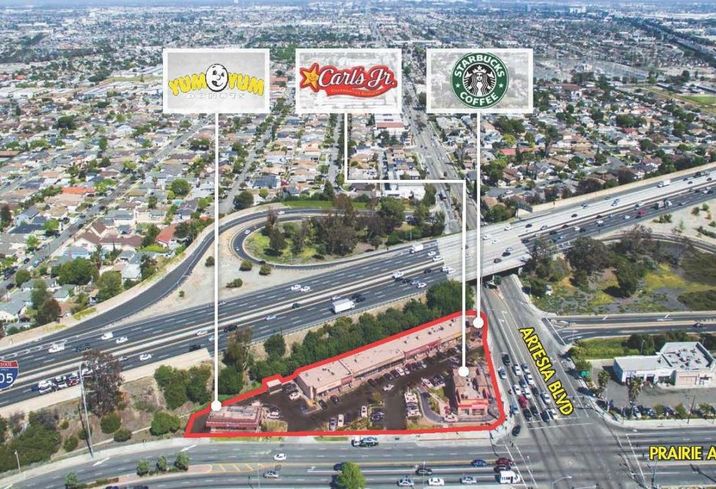 Makena Great American Prairie owned the strip mall for more than a decade.

There were more than a dozen offers for the property, according to Alex. The cash deal closed in less than 30 days.

There are 12 tenants at the property, including food and coffee retailers. The center is 100% leased.

The local private investor who bought the property recognized "considerable long-term value" due to its location with limited nearby retail competitors and the possibilty of future rent growth, according to Alex.

The buyer was repped by Lee & Associates. 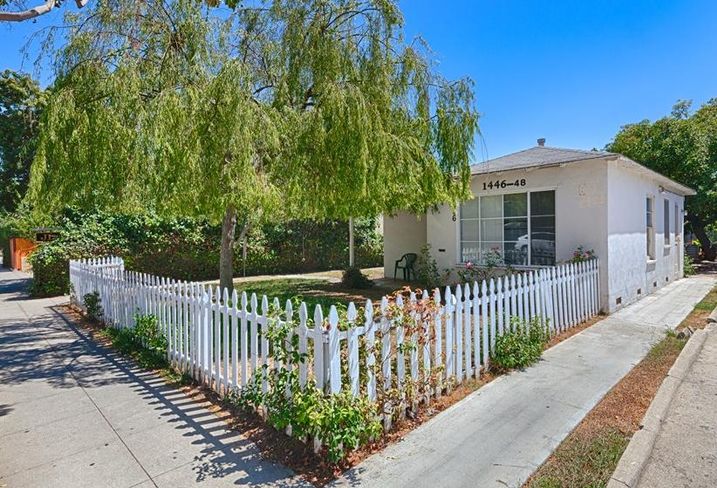 The 70-year-old property has six bungalow-style one-bedroom units and one studio unit.

The seller was a private investor from LA. 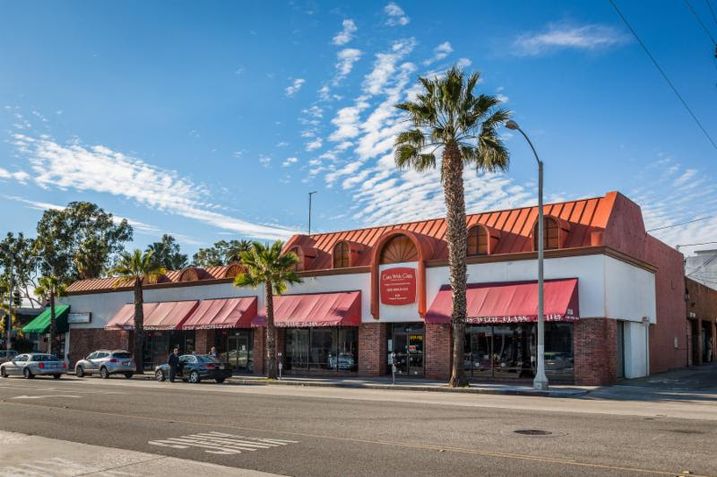 Kennedy Wilson sold a mixed-use complex at the corner of 11th Street and Wilshire Boulevard in Santa Monica for $16M.

The second parcel has a two-story, five-unit apartment building.

All of the buildings are 100% leased. 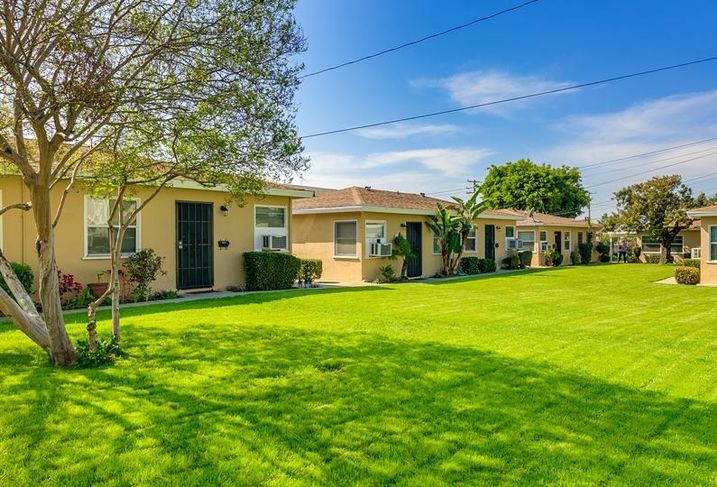 CBRE Group sold a multifamily property in Glendora for $2.65M, or approximately $364/SF, reportedly a record for Glendora.

The property at 121-127 North Pennsylvania Ave has 12 single-story cottage units in seven buildings.

The buyer, Baly Investments, was repped by Kotai Realty. 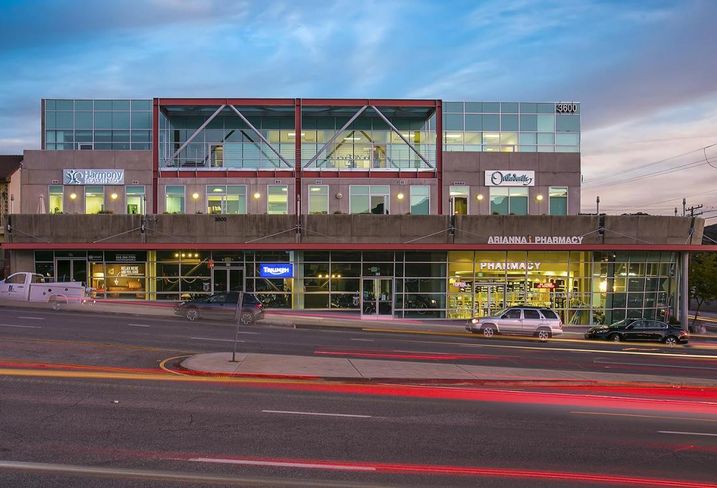 CBRE Group sold a three-story medical office building in Glendale to a 1031 exchange buyer for $10.98M.

The property has suites, ranging from 680 SF to 3,441 SF, and is in an infill medical office market with low vacancies.

The unidentified buyer was repped by an outside broker. 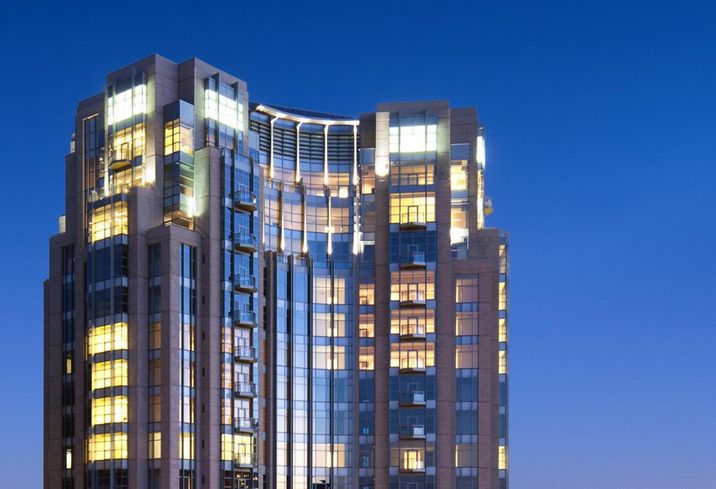 The 24-story Carlyle Residences on the Wilshire Corridor are now 100% sold.

The Carlyle, developed by Elad Group, consists of 78 homes.

The residences sold for an average of $1,044/SF and have acquired a total gross sales revenue of nearly $280M.

The Carlyle consists of two- and three-bedroom residences, ranging from 2,772 SF to 5,716 SF with up to four and a half bathrooms. 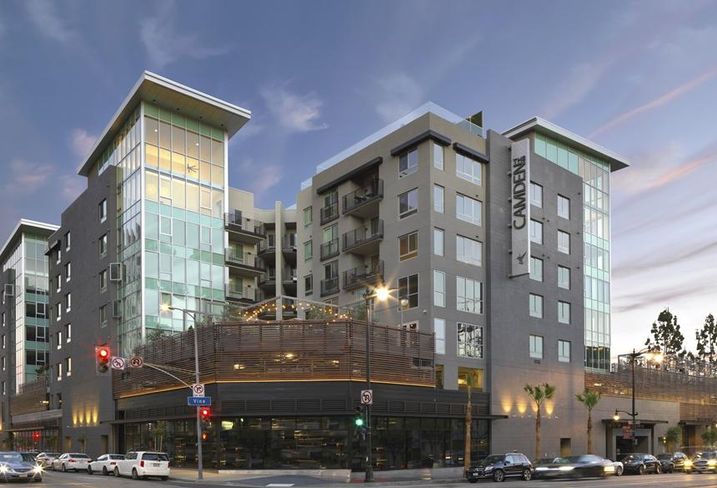 Bernards just completed and received a certificate of occupancy for The Camden, a 287-unit, mixed-use urban infill project at 1540 North Vine St in Hollywood.

The mixed-use multifamily project, designed by TCA Architects, has five stories of residences on top of a two-story podium totaling 672,765 SF.

There is also an Equinox Health Club on the street level.

The amenities include a sunset deck with a heated saltwater pool, cabanas, grilling areas and a jumbo digital screen monitor.

There are also six themed central courtyards, four “art wall” panels, a lounge with a gourmet kitchen, a private outdoor exercise area and a dog den. 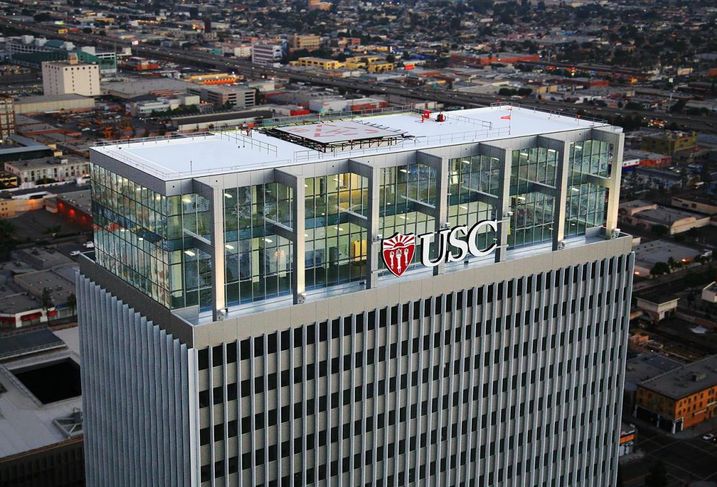 Simpson Gumpertz & Heger will take up the entire 16th floor.

The space is undergoing renovations with a targeted move-in date of January 2017.

Simpson Gumpertz & Heger will relocate from its DTLA office at 1055 West 7th St.

USC is among the tenants at the building. 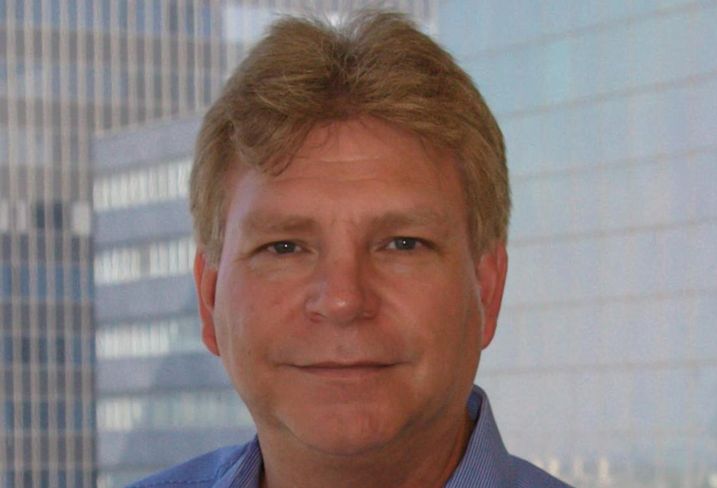 Randy has three decades of office and field operations experience. His clients have included Disney, Caruso Affiliated, Amgen, USC, UCLA and the State of California.

Previously, Randy was SVP at Lendlease.

He is also a licensed general contractor and a certified DBIA Professional.