The Holiday Inn near LAX, on the corner of La Cienega and Century boulevards, was just acquired by a Chinese company in its first US deal. Bisnow caught up with Infinity Realty Advisors, which acted as an adviser, to get the details. 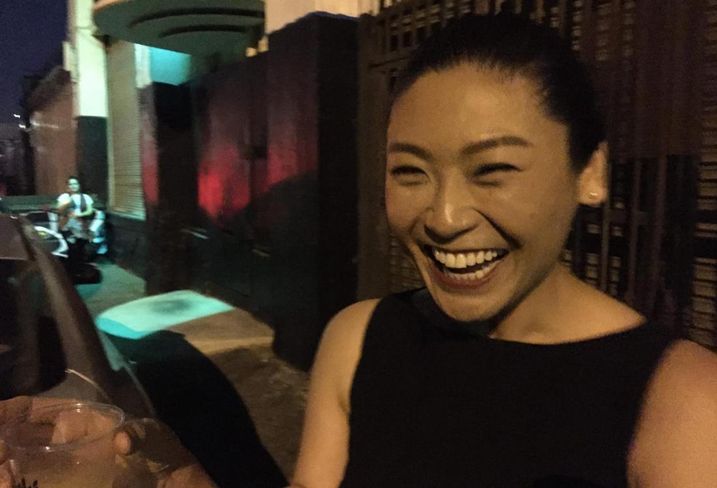 China's US OCG Inc, a subsidiary of Esong Group (a private company based in Chengdu, Sichuan, China), bought the 405-key hotel for $52.5M.

US OCG wanted to diversify its holdings worldwide and reallocate some of its assets from China "to a stable market like the US," Infinity Realty Advisors managing director Karin Chao tells Bisnow.

LA's position as a gateway city was also attractive, according to Karin. 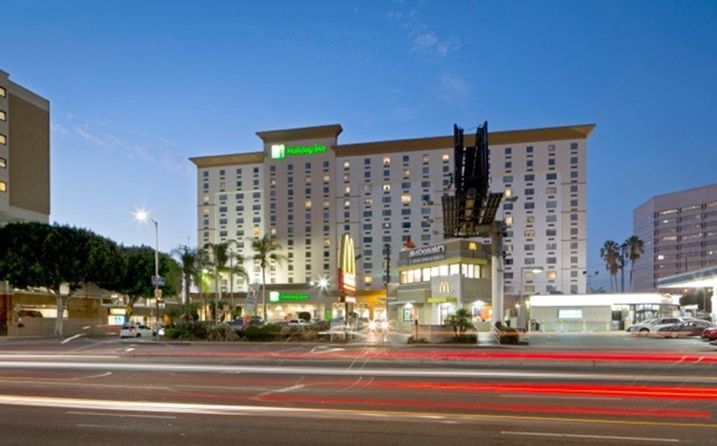 US OCG was interested in the 12-story hotel due to its "high cash flow, high occupancy rate" and the "tremendous growth potential of the market," Karin says.

There are now plans to renovate the hotel's lobby, add new furniture to the guest rooms and add a crew check-in area, she says.

The reno will be done in stages, so the hotel can stay open while the work is being done.

The last time the Holiday Inn was renovated was eight years ago. It was built more than 40 years ago.

Its current occupancy rates are more than 90%. 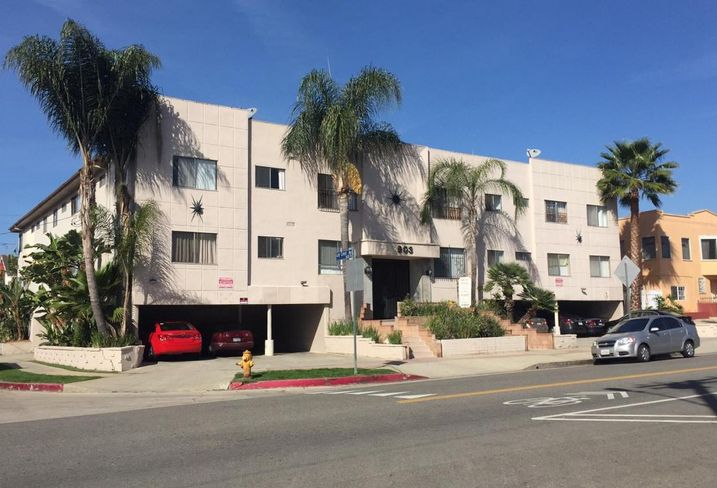 Built in 1959, the building was sold as part of a partnership dissolution to a private family in a 1031 Tax Deferred Exchange.

The new owners plan to renovate the units.

Berkadia director Mark Ventre of the West LA office repped the seller. The buyer was repped by Keller Williams Commercial. 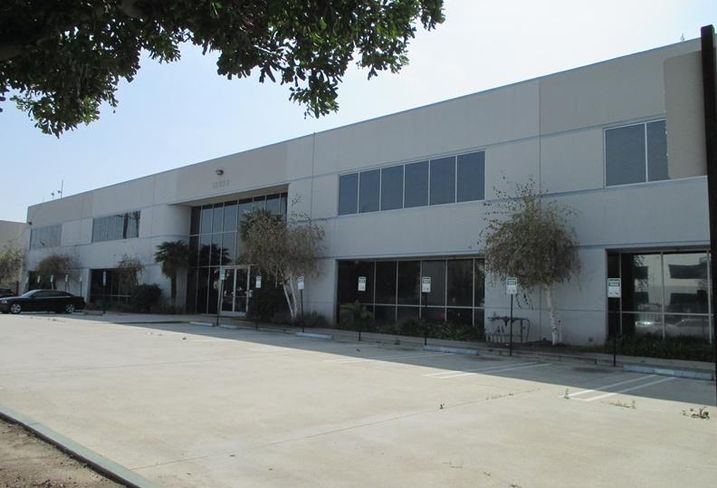 CBRE sold a 63,788 SF industrial property at 10303 Norris Ave in Pacoima to the ownership entity for Morphe Brushes, an online retailer of makeup brushes, for $8.43M.

Greg tells Bisnow the deal was a very good price per SF for the two-story, Class-A building, and the property has a "great-looking façade," a high ceiling clearance and dock high loading.

The competitive pricing in Pacoima compared to other parts of LA was also a draw, Greg says. 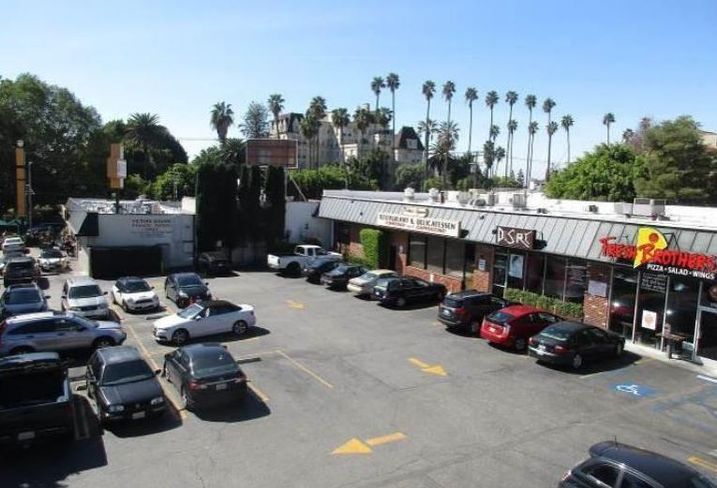 The deal was structured with a five-year term and 25-year amortization schedule. The lender provided the highest leverage non-recourse quote with a flexible prepayment structure.

NorthMarq EVP and managing director Michael Elmore arranged financing for the borrower through its correspondent relationship with a life insurance company.

The borrower plans to upgrade the center with both national and local credit tenants and is taking advantage of the current below-market lease rates.

The loan collateral includes a nearby single-family home, which is expected to sell in the coming months. The proceeds from that sale will be used to pay down the loan.

The project sponsor is Pacific Collective Real Estate Investments, which has owned and developed 900k SF of commercial real estate. 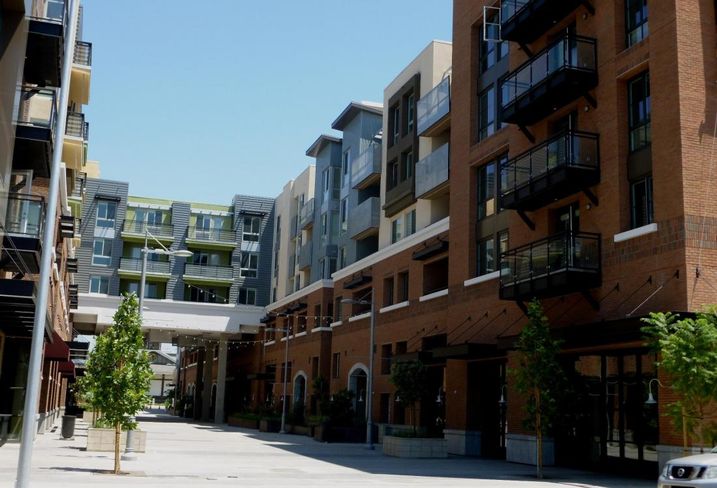 Lowe Enterprises announced its opening of The Garey Building, a 320-unit apartment community on 2.9 acres.

It is in the Downtown Arts District and is a JV between Lowe Enterprises, Megatoys and investors advised by J.P. Morgan Asset Management.

The Garey Building is at 905 East Second St and has a public paseo connecting First and Second streets, a fitness center and 15,800 SF of commercial space.