Electronics giant Samsung has opened its first retail store in Los Angeles at Caruso's The Americana at Brand in Glendale. 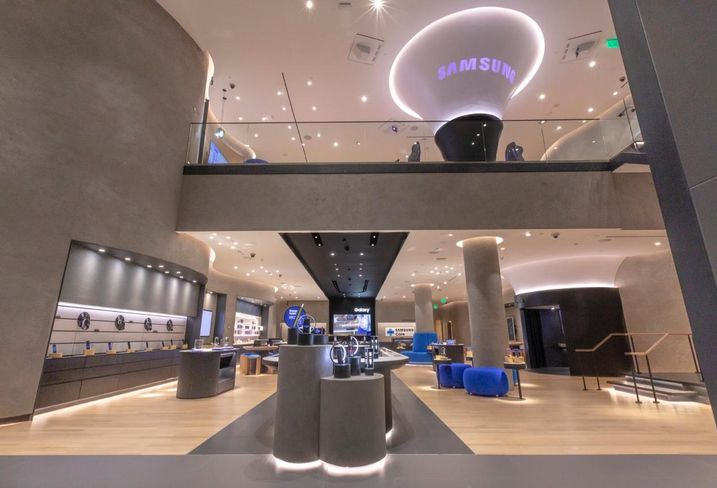 Courtesy of Samsung
Samsung retail store at The Americana in Glendale

Samsung will now occupy 10K SF of retail space at the popular open-air retail and dining center. Samsung had previously operated a small pop-up store in the center.

The Samsung store features the company's latest products and a 4K SF gaming lounge and offers customers a chance to play with a virtual reality headset and check out an 8K television. 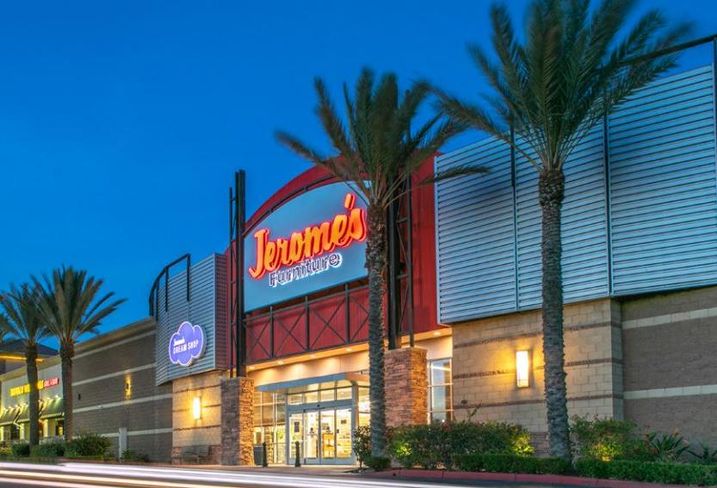 A private investor has acquired a 40K SF retail space in Moreno Valley from an undisclosed seller for $7.32M. The property at 12500 Day St. is currently being leased to a Jerome’s Furniture. Jerome’s has 14 years left on its lease term, with three five-year options to renew. CBRE’s Alan Krueger and Vanessa Haddad represented the buyer and seller.

Kenza Promenade Spe has purchased a 14,600 SF mixed-use office and retail building in Santa Monica from a private family trust for $24.5M, according to data company Reonomy. The two-story creative office with ground-floor retail at 1404-1408 Third St. is a few blocks away from the beach and Santa Monica Pier. Marcus & Millichap’s Richard Ringer and Jeff Benson represented the seller.

A private investor has purchased a seven-unit apartment building in West Hollywood from an undisclosed seller for $2.05M. Built in 1955, the property sits on a 6,715 SF lot at 7621 Hampton Ave. and features a mix of two-bedroom, two-bathroom; two-bedroom, one-bathroom; and one-bedroom, one-bathroom units. Marcus & Millichap's Jordan Asheghian and Tony Azzi represented the seller. Keller Williams’ Eliza Kerndian represented the buyer.

A group of private investors has purchased a 16-unit apartment complex in Long Beach from Keely Partners L.P. for $5.2M. Built in 1973, the two-building property sits on a 12,500 SF lot at 640 Stanley Ave. The property has two-bedroom, 1.5-bathroom townhome units. Stepp Commercial’s Robert Stepp and Michael Toveg represented the buyer and seller.

A private investor has purchased a 22-unit apartment building in Los Angeles from an undisclosed seller for $9.05M. The Franklin Heights Apartments at 3804 Evans St. features a mix of one- and two-bedroom units. Marcus & Millichap’s Paul H. Darrow, Gregory S. Harris, Kevin Green and Joe Grabiec represented the seller.

Westport Properties has acquired an industrial building on a 2.2-acre land parcel in Los Angeles from a private seller for $5.4M. Westport plans to develop a three-story, 152K SF self-storage facility on the site at 4800-4830 Valley Blvd., according to brokers involved in the deal. DAUM’s Ben Spinner represented the buyer. DAUM’s James Vu and Michael Collins represented the seller. 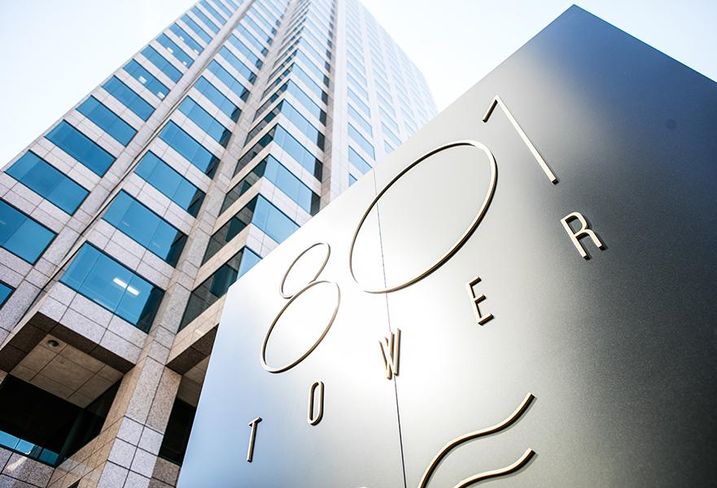 Courtesy of Savills Studley
The 801 Tower at 801 South Figueroa St. in Los Angeles

Triangle Group has signed a lease with First Industrial Realty Trust to occupy a 213,544 SF industrial building at 3015 East Ana St. in Rancho Dominguez, an unincorporated neighborhood in Los Angeles. Terms of the deal were not disclosed. The Klabin Co.’s Frank Schulz III, David Prior and Todd Taugner represented First Industrial.

Prime Auto Resources, a subsidiary of AutoNation, has signed a five-year lease renewal with First Industrial Realty Trust to continue occupying 457,380 SF of land at 777 West 190th St. in Gardena. Financial terms of the deal were not disclosed. The Klabin Co.’s Frank Schulz III, David Prior and Todd Taugner represented First Industrial. 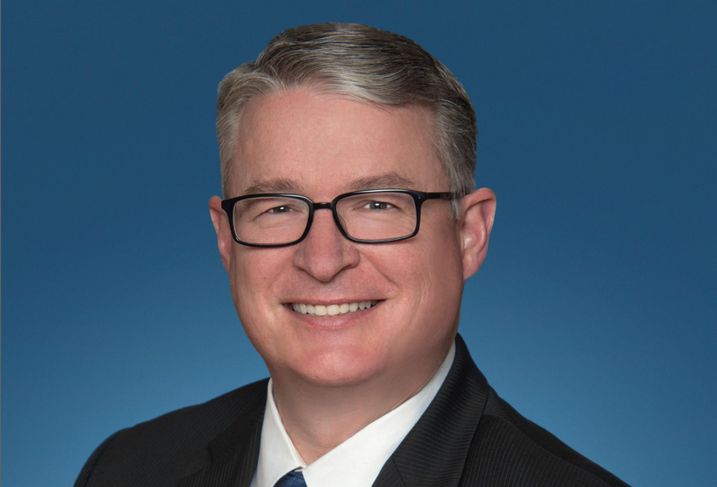 Andrew Ouvrier has joined Cox, Castle & Nicholson as a real estate leasing partner. With more than 15 years of experience, Ouvrier will be responsible for representing the firm’s mix of landlord and tenant clients, including institutional investors, private individuals and entities. Prior to joining, Ouvrier served as a partner at Pircher, Nichols & Meeks.

ZGF Architects has appointed Mitra Memari and James Woolum as partners. Memari has more than 25 years of experience and has worked on a range of projects including USC's Broad CIRM Center for Regenerative Medicine and Stem Cell Research. She first joined the firm in 2006 and was most recently a principal. Woolum has more than 28 years of experience. He has designed for clients including Google, Edwards Life Sciences and Publishers Clearing House.