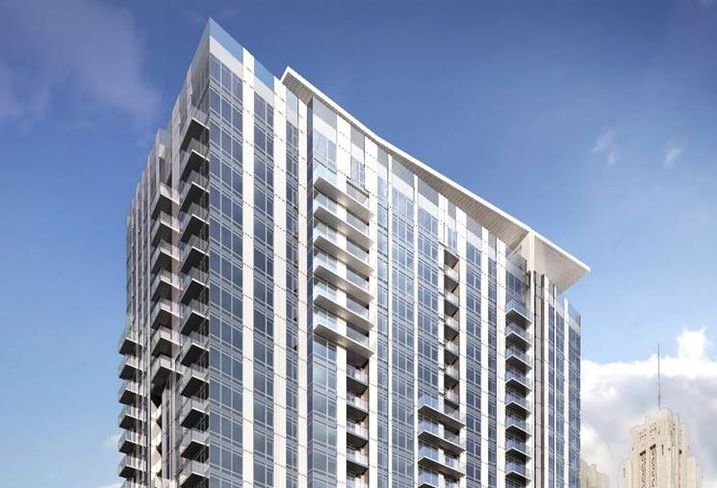 “Park Fifth is the ideal location for residents who desire high-end amenities coupled with proximity to public transit and major office employers of downtown L.A.,” MacFarlane Partners Chairman and CEO Victor MacFarlane said in a news release. “Years ago, we saw this site as an ideal location for multifamily residential use as downtown continues to evolve as an exciting place for people to live, work, and play.”

Park Fifth is across West Fifth Street from the Pershing Square Metro Station. The development will feature a 360-degree-view rooftop deck, an infinity-edge pool, cabanas, a fitness center, and a clubhouse with a bar/kitchen, TVs and seating. 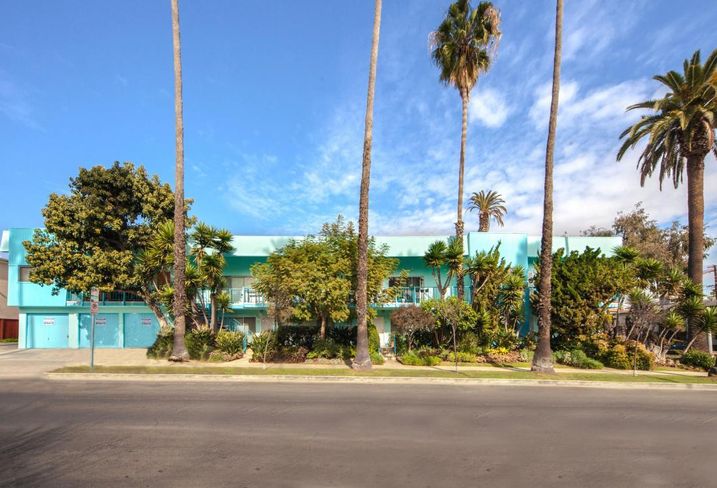 A private investor has acquired a nine-unit apartment building in Santa Monica from the Dinwiddie Family Trust for $4.25M. Built in 1959, the 7,400 SF Aloha Apartments at 501 California Ave. closed at a 3.7% cap rate and $472K/unit. Stepp Commercial’s Kimberly Stepp represented the seller and buyer.

The city of Camarillo has purchased a 2.52-acre land parcel from Building Materials and Construction Solutions for $3.6M. The property at 2800 Barry St. is currently a lumber yard. The city plans to construct affordable and market-rate multifamily units on the land. DAUM Commercial’s Shaun Bieniek and Michael Wurtzel represented the buyer and seller. 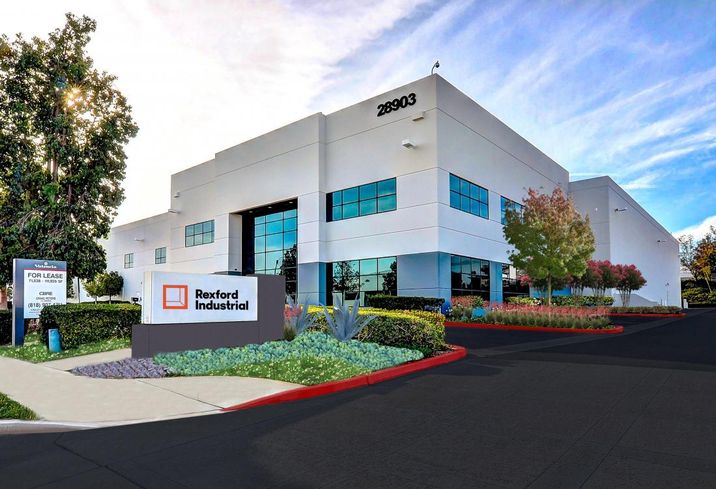 Olympic Sun LLC has purchased a 109.5-acre land parcel in Oxnard from Del Norte Land Co. for $7.3M. Del Norte currently operates a strawberry farm on the site off East Rice Road in Oxnard. It is slated to close in two months. DAUM Commercial’s Mark Kotake represented the buyer and seller.

On behalf of Euclid Plaza LLC, CBRE’s Capital Markets’ Debt and Structured Finance team has arranged a $24.3M loan for the refinance of Stater Bros. Plaza, a retail center at 6989 Schaefer Ave. in Chino. CBRE’s Marina Massari and Sharon Kline arranged the 36-month interest-only, five-year loan for the borrower. The retail center was built in 2008.

Venture West Funding has arranged $19.8M in loans to an undisclosed borrower for the refinance of four apartment buildings totaling 163 units in Inglewood. HomeStreet Commercial Capital funded the loan. Venture West's Dave Meis and his team arranged the loan. The four buildings were built between 1959 and 1968 and ranged from 20 units to 52 units. 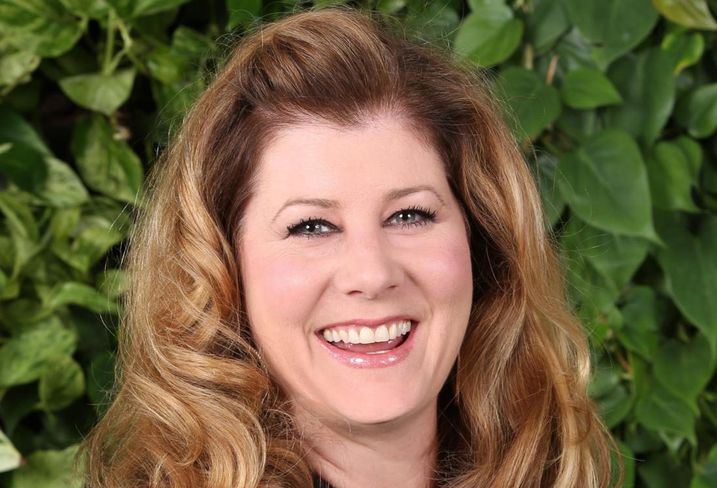 Clare De Briere has joined Skanska as an executive vice president. De Briere will support the long-term growth strategy of the company’s commercial development operations in the U.S. and lead a team focused on opportunities in Los Angeles. Her primary responsibility will be to acquire land and the development and design of new projects, tenant leasing strategy and execution of future projects. Prior to joining Skanska, De Briere was executive vice president and chief operating officer with The Ratkovich Co.

JohnHart Real Estate, a residential and commercial real estate brokerage, has announced the opening of its ninth office, at 19524 Nordhoff St. in Northridge. The new office is 4,200 SF and features a conference room, a lounge and over 40 private offices and workstations.