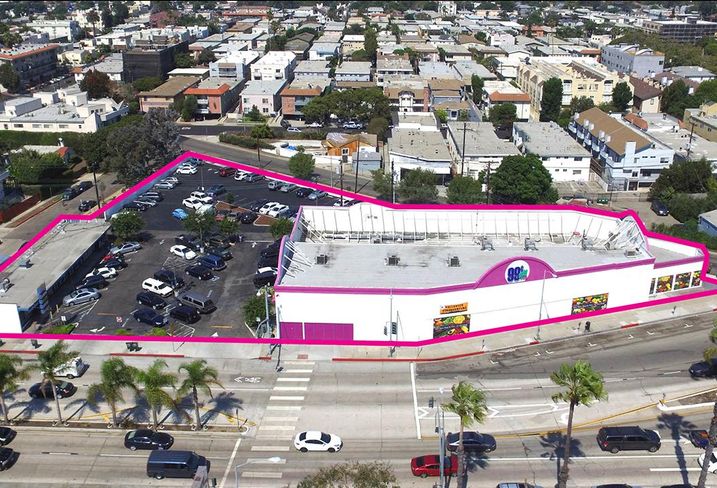 The 16,128 SF property features four single-unit tenants and a free-standing 99 Cents Only store.

The retail strip center at 12717-12761 Washington Blvd. in Culver City and at 3984 and 3988 Meier St. in Los Angeles cuts across the Los Angeles and Culver City boundaries. More than 271,000 people with an average household income of $112K live within 3 miles of the property, according to CBRE.

Kozakov said it is an ideal location for developers looking to build next to Silicon Beach — the Santa Monica, Marina Del Rey and Venice area. CBRE received 550 signed confidentiality agreements and 20 offers for the property, he said.

“This is an ideal repositioning opportunity in one of West LA’s hottest neighborhoods,” Kozakov said in a news release.

A private investor has purchased a 6,657 SF mixed-use building in Los Angeles from an undisclosed private trust for $1.8M. The property is at 1300 West 24th St. in Los Angeles. Marcus & Millichap’s Floyd Shaheen and Sam Liberow represented the seller and buyer, respectively.

Regent Commercial Holdings LLC has purchased a 33,505 SF industrial building in North Hollywood from an undisclosed seller for $6.15M. Built in 1975, the industrial building at 13401-13431 Saticoy St. is fully leased to nine tenants. Lee & Associates’ Scott Caswell and Erica Owens represented the buyer and seller. 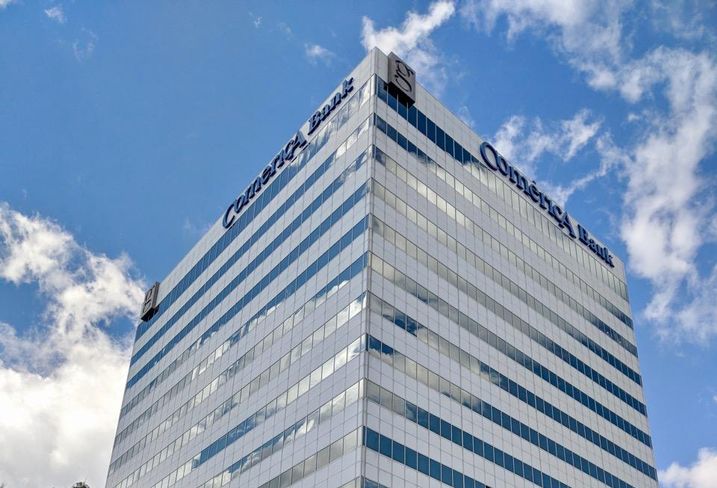 In a 1031 exchange, a Los Angeles-based private investor has purchased two retail properties in Hesperia from Rich Development Enterprises for a total of $5.3M. The properties include a 19K SF retail building housing an Aldi grocery store, which sold for $2.9M, and a second 10K SF property at 13354 Escondido Ave. leased by Dollar Tree. The latter sold for $2.4M. CBRE’s Alex Kozakov and Patrick Wade represented the seller.

Private mortgage lender Genesis Capital LLC has signed a seven-year lease to occupy 20,575 SF of office space at 15303 Ventura Blvd. in Sherman Oaks. The terms of the deal were not disclosed. Genesis will be relocating from the Warner Center area of Woodland Hills to the new offices. Lee & Associates’ Darren Casamassima represented Genesis.

Healthcare real estate experts Angie Weber and Dana Nialis have joined the Glendale office of CBRE. The duo comes from Colliers International. Weber will serve as a first vice president and Nialis as a senior associate. The two will be responsible for advancing CBRE’s healthcare services across the region.

Lee & Associates has hired veteran broker Jodi Shoemake as founding principal based in Pasadena. Prior to joining Lee & Associates, she served as consultant to the city of Arcadia’s Economic Development Department and has held positions at CBRE and NAI. At Lee & Associates, Shoemake will be responsible for recruiting and expansion of retail agents in the San Gabriel Valley.

Self-storage industrial expert Walter Brauer has joined CBRE as vice president. Prior to joining CBRE, he worked for Marcus & Millichap. As vice president, Brauer will be part of CBRE’s Capital Markets Self-Storage team in Ontario.