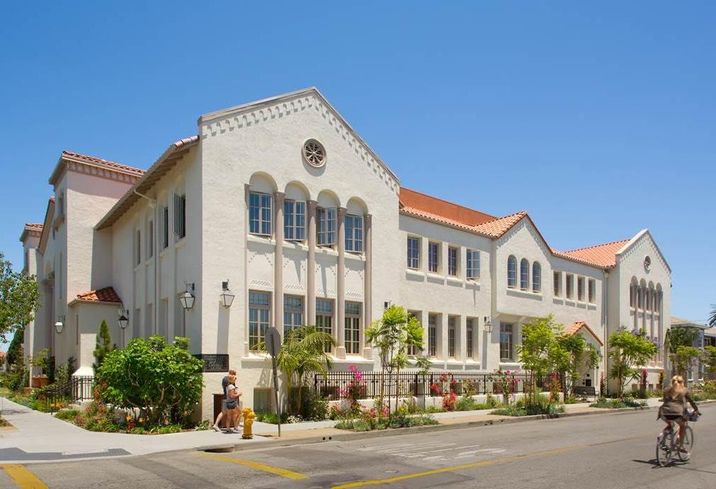 “We were able to preserve Immanuel Church’s beautiful, stained-glass windows and historic organ, along with its lofty, three-story sanctuary with exposed trusses,” KFA partner Wade Killefer said in a statement. “It restores the character of the church and its role in the community while providing new, much-needed, affordable housing.” 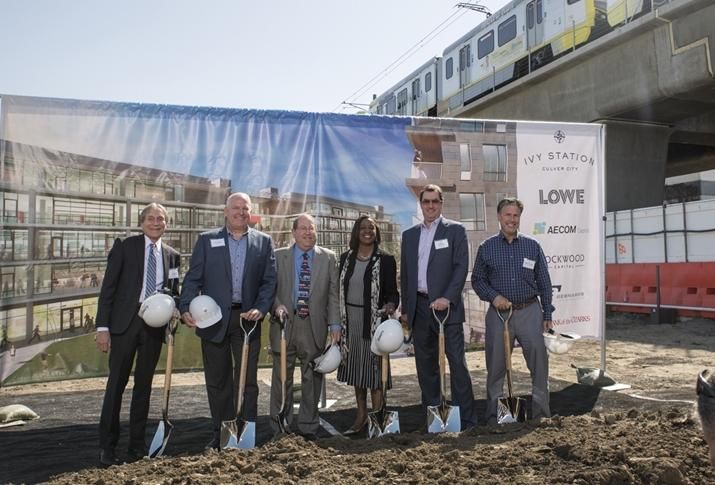 Lowe, Aecom Capital and Rockwood Capital are developing the mixed-use project, which will bring 200 apartments, 55K SF of ground-floor retail and restaurant space, a 148-room boutique hotel and a 200K SF office building to a 5.2-acre urban infill site. Bernards is the general contractor for the project, which is expected to complete in 2020. CBRE is representing Ivy Station for office and retail leasing. KFA is the architect.

The Theo, a 105-unit multifamily building, is underway at 289 North El Molino Ave. in Pasadena. KTGY Architecture + Planning is working with developer Summerhill Apartment Communities, Pasadena Heritage and the City of Pasadena Design Commission to make sure the six-story apartment building reflects the historic surroundings. The building is adjacent to one of Pasadena's oldest homes, the Theodore Parker Lukens House, built in the 1880s. The modern design of the apartment building is intended to complement the historic home without competing with it aesthetically. The Theo is scheduled to open in August 2019. 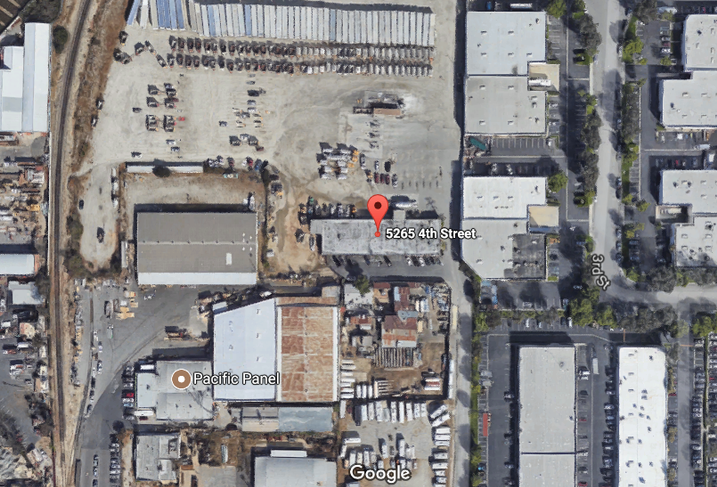 Harrison Nichols Co. has sold 8.9 acres in Los Angeles Basin. CenterPoint Properties, a privately owned developer, purchased the land at 5265 Fourth St. in Irwindale for $9.8M. It includes an existing lease to UPS for vehicle storage.

“With limited infill land sites in the supply-constrained region, the opportunity to acquire this property proved very appealing to several developers,” Sandoval said.

He said CenterPoint Properties would benefit from the UPS lease and the opportunity for future development. JLL's Mike Fowler represented the buyer.

Marcus & Millichap has closed two recent record-setting sales of multifamily properties at around $3M each in West Hollywood and Los Angeles.

Marcus & Millichap Senior Investment Associate Sam Liberow, who was the exclusive listing agent for the properties, said the five-unit apartment building at 1030 Carol Drive in West Hollywood received multiple offers and sold for $2.95M. At $595K/unit and $571/SF, the price was well above other West Hollywood properties, Liberow said.

In LA, 918 South Bedford St. sold for $3M, or $428K/unit and $481.43/SF. The seven-unit property, built in 1956, received multiple offers and sold above list price, Liberow said. He credited the sale to the property's location two blocks from Beverly Hills and the rental upside for the buyer through minor unit renovations and higher rents.

Marcus & Millichap's Liberow represented the buyer and seller in the sale of 1235 North Hayworth Ave. in West Hollywood. The 14-unit multifamily property sold for $4.55M. Built in 1962, this was the first time the building sold in more than 50 years. The 14K SF property had multiple offers and sold at full list price. The buyer is a local investor. 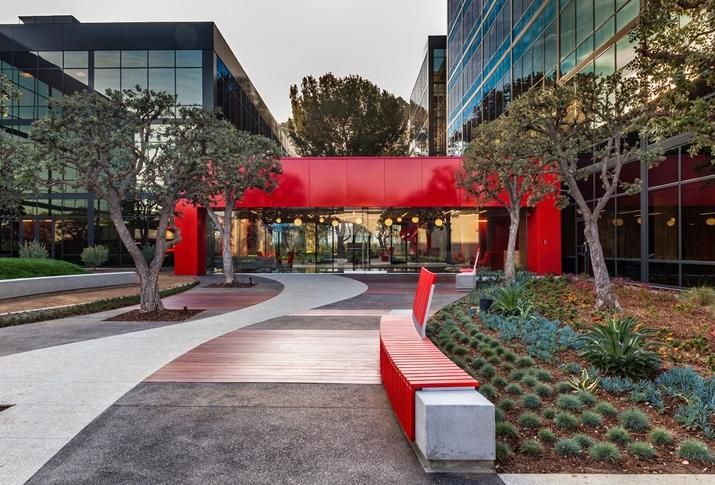 Thai Union is a holding company with subsidiaries that process and distribute frozen and canned seafood. The company is moving its two Southern California offices to completely occupy the Class-A creative office building at 2150 Grand Ave. It is expected to move into the new offices in the fourth quarter. 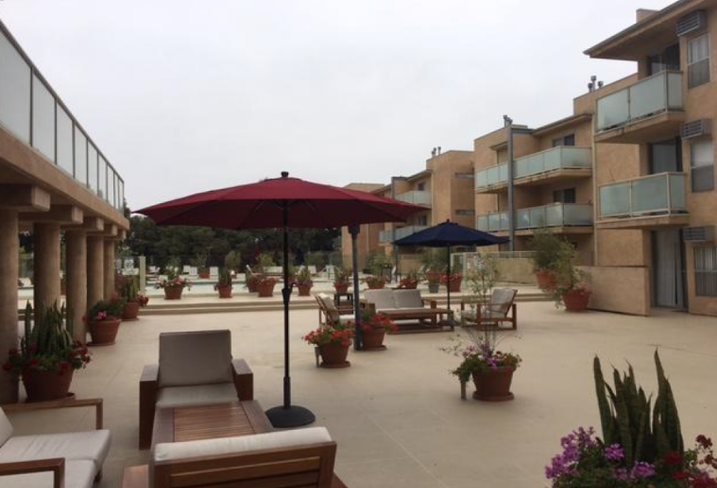 Thorofare Capital has expanded its strategic partnership with DoubleLine Capital after receiving a capital allocation for a new commercial real estate lending program. The new program will fund senior whole loans up to $100M. Thorofare provides loans from $3M to $100M for the acquisition or refinancing of value-add and transitional multifamily, industrial, office, self-storage, student housing, retail, healthcare and hospitality.

Under the strategic partnership started in 2015, Thorofare acts as exclusive originators for certain commercial real estate bridge loans for clients whose accounts are managed under the DoubleLine Opportunistic CRE Debt Strategy.

John Matthew Trott has been elected to the American College of Mortgage Attorneys. Trott, a partner at LA's Cox, Castle & Nicholson, is one of 33 attorneys nationwide elected to the organization this year. Trott was selected because of his expertise in representing financial institutions, real estate developers and owners and institutional investors in CRE acquisitions, dispositions and financings.