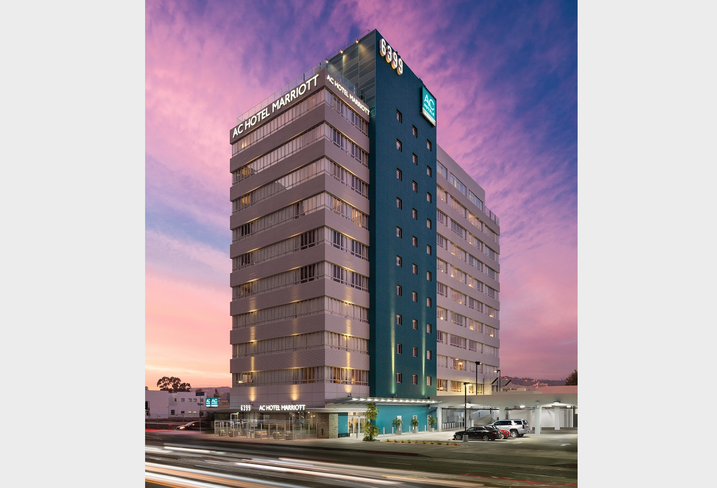 The first AC Hotel to be built in Los Angeles has finally been completed.

R.D. Olson Construction has completed construction on the AC Hotel by Marriott in Beverly Hills.

This is the first AC Hotel for the European brand. Reliable Properties and Seaview Investors developed the hotel. Interstate Hotels & Resorts is managing it, according to Hotel Business. R.D. Olson Construction worked with architecture and design firm AXIS/GFA on the project.

The AC Hotel Beverly Hills is an 11-story, 176-room hotel with a rooftop lounge, a fitness center, meeting spaces, and administrative and community areas.

The property is located in the Miracle Mile area and a block away from Rodeo Drive. 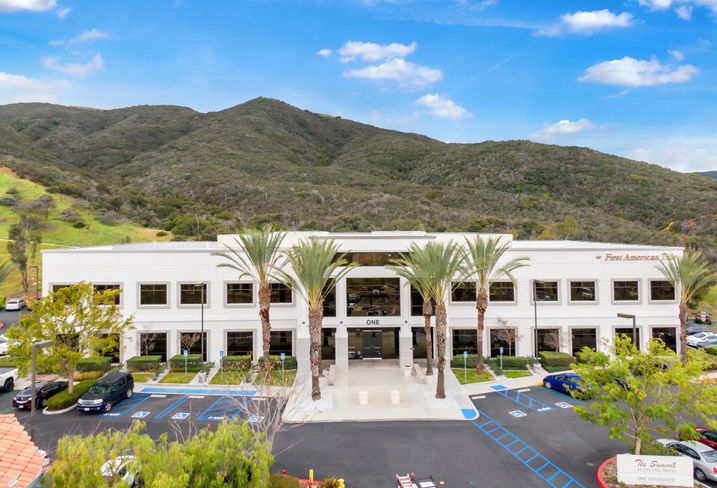 Courtesy of CBRE
Office building at 1 Ridgegate Drive in Temecula

A private investor has purchased a 16-unit apartment building in Riverside from an undisclosed seller for $2.46M. The 22K SF Bel Air Apartments at 3500-3530 Lou Ella Lane features a mix of eight one-, two- and three-bedroom units. CBRE’s Cray Carlson and Nick Mercurio represented the seller and buyer. 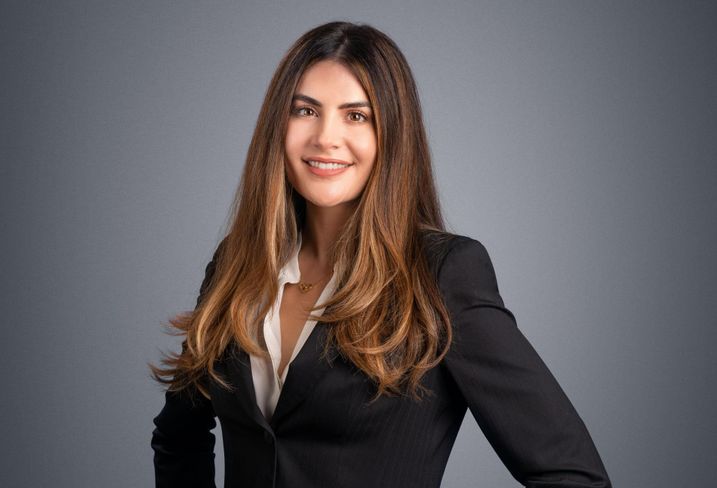 The American Institute of Architects has elevated Omgivning founder and principal Karin Liljegren to its College of Fellows. The College of Fellows is AIA's highest membership honor and recognizes architects for their exceptional work and significant contributions to architecture and society. Only 3% of AIA members have this distinction, according to the AIA website. The AIA cited Liljegren's “notable contributions to the advancement of the profession of architecture.” Liljegren is based in Los Angeles and specializes in projects in downtown Los Angeles.

Coreland Cos. has elevated Cheryl Todd and Vicky Hammond to principals and promoted Erika Griggs to vice president of finance. Todd, who joined Coreland in 2006, will continue to oversee all aspects of the company’s real estate management division. Hammond will oversee Coreland’s client services and operations, including a specific emphasis on the company’s private portfolio of properties, as well as focusing on corporate growth and best practices. In her new role as vice president of finance, Griggs will continue her oversight of the accounting division while joining the firm’s executive team.

Arup has named Scott Russell a principal. As its new Los Angeles office leader, Russell will be responsible for advancing the company's strategic initiatives including sustainable development, digital transformation, supporting change-making projects and contributing to a better Los Angeles region. Russell has more than 20 years of experience. He previously served as the head of marketing and communications for Arup’s Americas region.