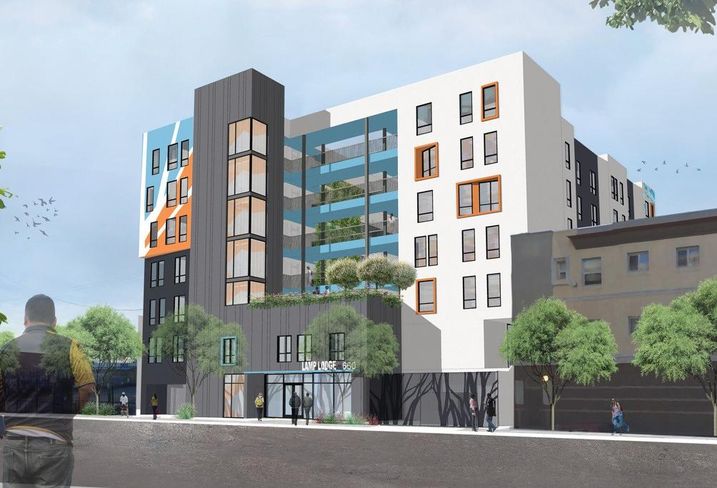 “Given the current housing shortage and rising cost of living, affordable housing projects like Lamp Lodge are critical for the Los Angeles community,” R.D. Olson Construction President Bill Wilhelm said in a statement.

R.D. Olson Construction is working with developer Meta Housing, architect KFA Architecture and JAG Interiors on the project. JP Morgan Bank and the Housing Authority of the City of Los Angeles provided the funding. Construction is slated to be completed in 2022.

LDAR Properties has acquired a portfolio of three industrial properties totaling 45,600 SF in the San Fernando Valley from SCN Sun Valley for $8.62M. The buildings are in the east Fernando Valley industrial submarket along Lankershim Boulevard. NAI Capital's Chris Jackson and Todd Lorber arranged the sale.

A private investor has purchased a six-unit multifamily property in Van Nuys from a undisclosed seller for $1.5M. The building at 6650 Woodman Ave. sold for a 4.58% cap rate. Marcus & Millichap's Rick Raymundo represented the buyer. Centennial Advisers' Edan Gross and Justin White represented the seller. 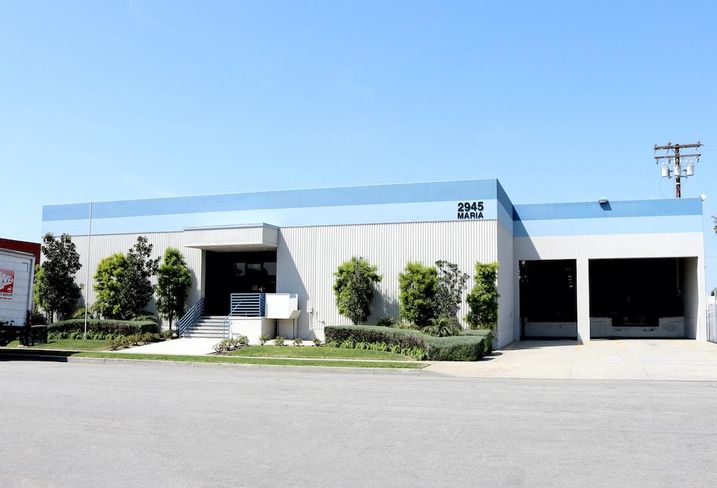 Armata Pharmaceuticals has signed a lease renewal with an undisclosed landlord to occupy a 35,400 SF biotech office in the Marina Business Center in Marina Del Rey. The terms of the deal were not disclosed. Stream Realty's Tim Dwight and Caleb Hodge negotiated the deal. 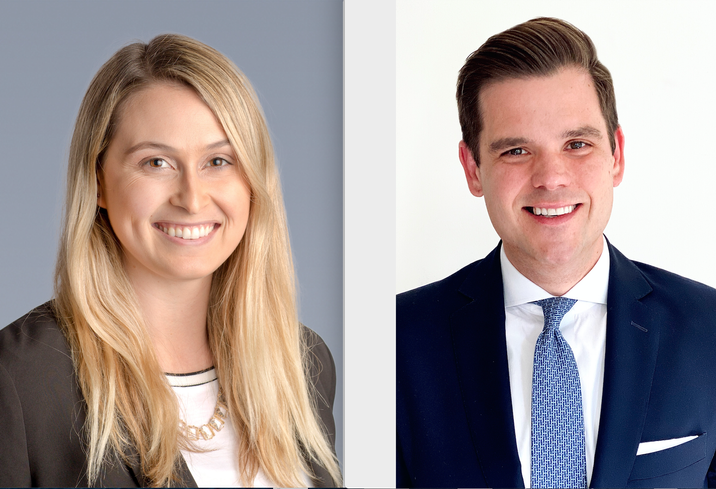 Walker & Dunlop has added Blake Rogers as managing director and Alexandra Caniglia as a director in its Los Angeles office. The two will be part of the company's Southern California property sales team. Rogers and Caniglia will be responsible for originating and executing on multifamily property sales in Southern California. Rogers will also be focused on helping grow the company’s presence in the West. Prior to joining, Caniglia served as a director at HFF. Rogers previously served as a managing director at JLL.

A JV of Rockefeller Group and MBK Real Estate has secured a $24.4M construction loan for the development of a 297K SF industrial building in Fontana. City National Bank provided the loan, which includes a floating-rate financing structure with a 23-month-long term with extension options. The Fontana Santa Ana Industrial Center is a $40M industrial project at 10965 Banana Ave. The project recently started construction and is slated for completion in 2021.