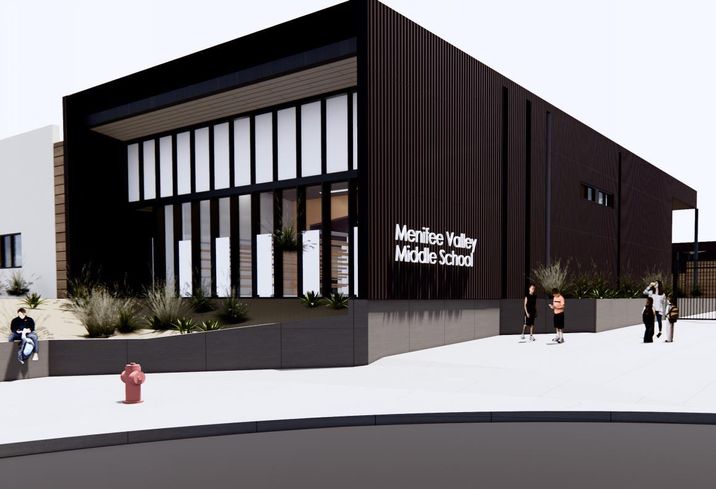 C.W. Driver Cos. has broken ground on a project to transform Menifee Valley Middle School in Riverside.

The $38M, 71,300 SF project will renovate and upgrade the school campus into a magnet school focused on visual and performing arts, according to a news release.

The upgrades include the addition of two new classroom buildings, restoration of the school's visual and performing arts center, construction of an open-concept library and renovations to existing locker rooms. Additionally, C.W. Driver plans to reconstruct the schools temporary portables into new, permanent classrooms and lab spaces that create a centralized academic courtyard and a cohesive community.

C.W. Driver is working with BakerNowicki Design Studio. The new campus is expected to be completed in spring 2021. 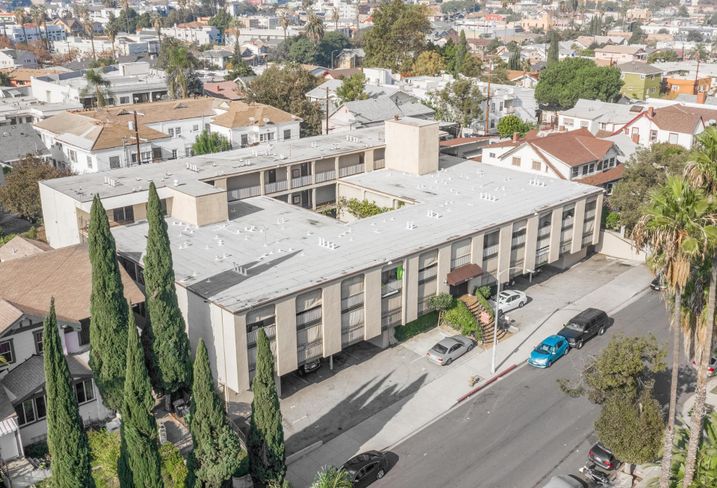 A private investor has purchased a six-unit apartment property in the Highland Park neighborhood of Los Angeles from Dunleer for $2.37M. The Abbott at 400 North Avenue 54 sold for almost $400K per unit. Dunleer acquired the property in 2016 for $1.22M, according to commercial real estate data site Reonomy. Dunleer upgraded the units. Growth Investment Group’s Han Widjaja Chen and Justin McCardle represented the buyer and seller.

An undisclosed buyer has purchased a 66-unit apartment building in the Rampart Village neighborhood of Los Angeles for $11.24M. The seller was Reno 66, according to CRE data site Reonomy. Built in 1964, the building at 245 South Reno St. features a mix of bachelor, studio and two-bedroom units. Matthews Real Estate Investment Services’ Taylor Avakian and J.A. Charles Wright brokered the transaction.

A private investor has purchased a 6,500 SF industrial building in West Los Angeles for $5M. The sellers were Bruno and Ursula Heidenwag, according to CRE data site Reonomy. Built in 1948, the property at 2133 and 2143 Pontius Ave. sold for $590/SF, which is the highest for the West LA submarket for an industrial building under 10K SF. Avison Young's Patrick Barnes, Chris Maling and David Maling and Newmark Knight Frank's John DeGrinis represented the seller. Diva Real Estate Group's David Kamran represented the buyer. 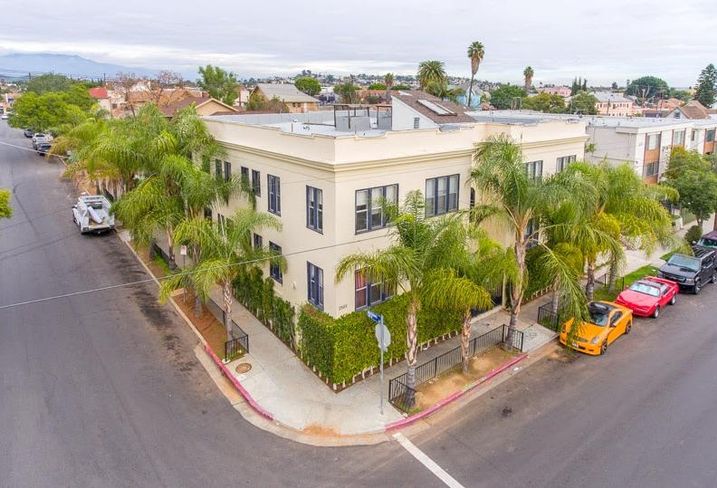 Courtesy of Marcus & Millichap
A 10-unit apartment building at 312 and 314 North Mathews St. in the Boyle Heights neighborhood of Los Angeles

Pi Properties No. 47 has purchased a 10-unit apartment building in the Boyle Heights neighborhood of Los Angeles from Blake Alsbrook for $2M, according to CRE data site Reonomy. The property at 2503 Michigan Ave. and 312 and 314 North Mathews St. received more than 20 offers, according to the brokers. Marcus & Millichap's Rick Raymundo represented the buyer. Marcus & Millichap's David Ridgway represented the seller.

On behalf of an undisclosed borrower, NorthMarq has arranged the $10M refinance of a two-building, 87,600 SF industrial facility at 150 Lambert Road and 110 Lambert Road in Fullerton. The permanent-fixed loan was structured with a 10-year term on a 30-year amortization schedule. NorthMarq arranged financing for the borrower through an undisclosed national bank. NorthMarq's Daniel McCarthy and Michael Elmore arranged the refinancing. 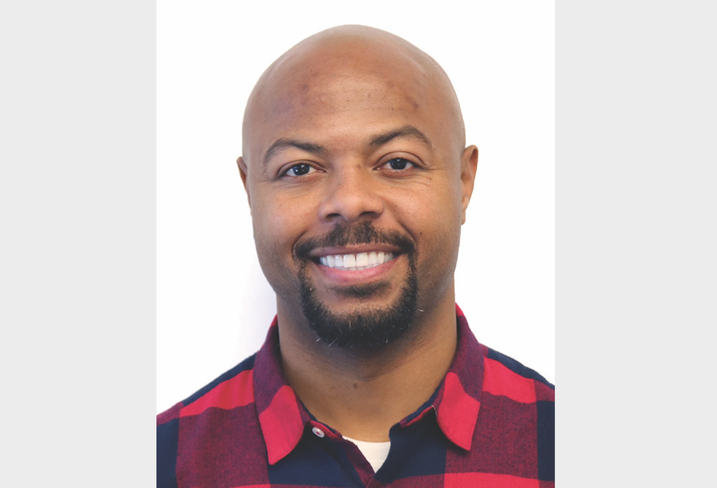 BNBuilders has hired three new people as part of its growth efforts in the Los Angeles and Orange County markets. Jeremy Moore joins BNB as a project executive; Jeremy Turner as a senior project manager; and Paul Cohoat as a reconstruction manager. Moore has more than two decades of experience in the construction industry. Prior to joining, Turner served as a project manager at Bernards. Cohoat most recently served as a pre-construction services lead estimator at Alston Construction. All three will be based in Newport Beach.

Hotel industry veteran Michael DiPrima has joined CBRE Hotels as an executive vice president. DiPrima will be based in Newport Beach, and he will focus on investment sales in the western U.S. and source debt and equity placements. Prior to joining CBRE Hotels, he served as a managing director at Hodges Ward Elliott.

Ware Malcomb has promoted Dennis Phan to controller in the firm’s Irvine office. He will be responsible for managing the financial operations of the firm under the direction of Chief Financial Officer and Executive Vice President Tobin Sloane. Prior to being promoted, Phan served as an assistant controller. He first joined the company in 2015 as a senior staff accountant.