The city of Duarte is getting a new luxury housing project.

In a joint venture, MBK Rental Living and Haseko Corp. will break ground on a five-story, 344-unit luxury transit-oriented development in Duarte. 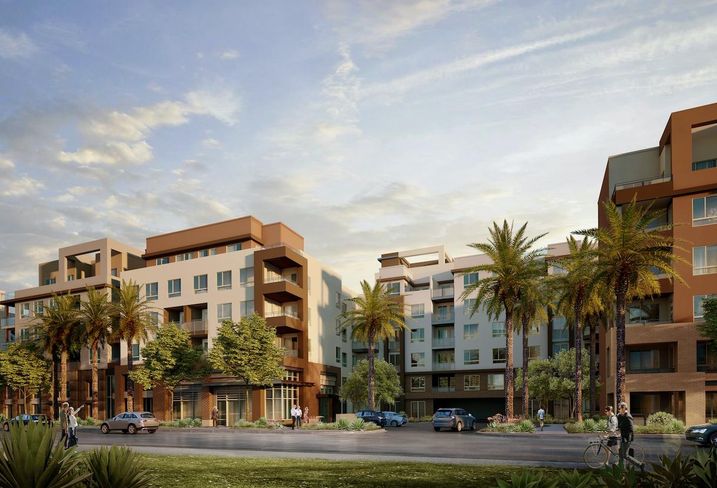 The project, which will consist of a mix of studio, one-, two- and three-bedroom units ranging from 527 SF to 1,100 SF, will sit on a 4.3-acre lot on 1700 Business Center Drive, according to city records. Additionally, there will be a six-story parking structure.

The transit-oriented development project is 11 miles from downtown Pasadena and 22 miles from Downtown Los Angeles.

The project is part of Duarte's Station Specific Plan. The Duarte City Council approved the updated plan in November as a way to promote housing developments near the city's transit areas.

The 344-unit project is one of two luxury apartment developments the city council approved for the site.

The 344-unit and 275-unit projects are located at the former Woodward Aviation building. The 275-unit building will also stand five stories and will be a mix of studios and two-bedroom units ranging from 540 SF to 1,388 SF, according to the city.

It is unclear if the JV of MBK and Haseko is the team developing the other 275-unit apartment.

A Bisnow request for information from MBK was not returned as of press time.

Construction on the JV's project is scheduled to begin later this year. 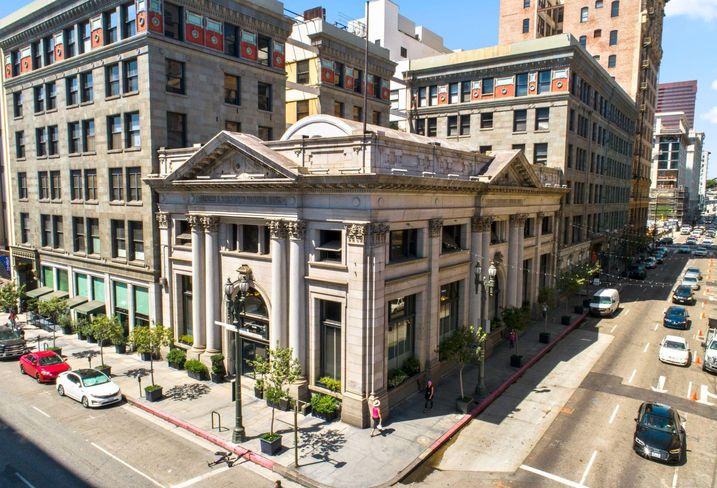 Greenlaw Partners has purchased a 130K SF industrial warehouse in Palmdale from Sinclair Printing for $15M. The warehouse sits on an 8.7-acre lot at 600 West Technology Drive. Greenlaw has secured a tenant described as a multinational technology company to occupy the entire building. DAUM Commercial Real Estate Services' Dennis Marciniak and Larry McEwan handled the sale.

A private investor has purchased a 48-unit apartment building in Moreno Valley from an Asia-based investor for $6.65M. Built in 1979, the Bevia Apartments at 13260 Heacock St. is a two-story, 39K SF garden-style apartment. CBRE’s Eric Chen and Blake Torgerson represented the buyer and seller.

A Southern California-based investment group has purchased a three apartment portfolio totaling 32 units in Los Angeles from Dunleer for $12.2M. The three properties are:

A private investor has purchased a four-unit apartment in Los Angeles from an undisclosed seller for $1.65M. The property is located at 1139 Lodi Place. Marcus & Millichap’s Sam Liberow represented the seller.

A private investor has purchased an 8,900 SF multi-tenant retail building in Ventura from an affiliate of MJL Capital Partners for $7.4M. The building at 5101 Telegraph Road is 100% leased to tenants including Starbucks and Jersey Mike’s. Hanley Investment Group’s Ed Hanley, Bill Asher and Jeff Lefko represented the seller. Hollander & Co.’s Mitch Hollander represented the buyer. 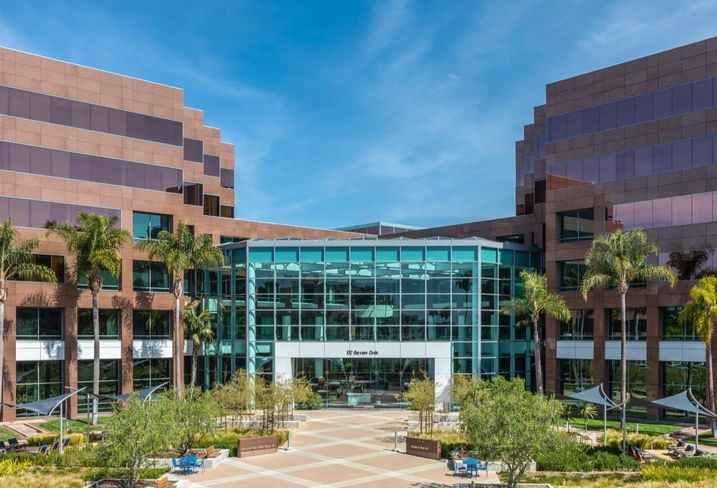 Stereoscope Coffee Co. has signed a lease with Granite Properties to occupy a 900 SF retail space at the 100 Bayview building at 100 Bayview Circle in Newport Beach. Terms of the deal were not disclosed. This is the second Stereoscope coffee shop in Orange County. The company opened its first in Buena Park. CBRE’s Annika Colombi represented Granite.

An undisclosed university has signed a lease with Agora Realty and Management to occupy a 16K SF bank building at 248 Hampshire Road in Thousand Oaks. Agora plans to convert the former bank into a healthcare facility. CBRE’s John La Spada and Bill Clark represented the landlord.

LiuGong North America has signed a lease with Industrial Outdoor Ventures to occupy a 13K SF industrial facility at 2353 South Cactus Ave. in Rialto. The construction equipment manufacturer will use the property for sales, storage and repairs of excavating equipment. The brokers of the deal were not disclosed. 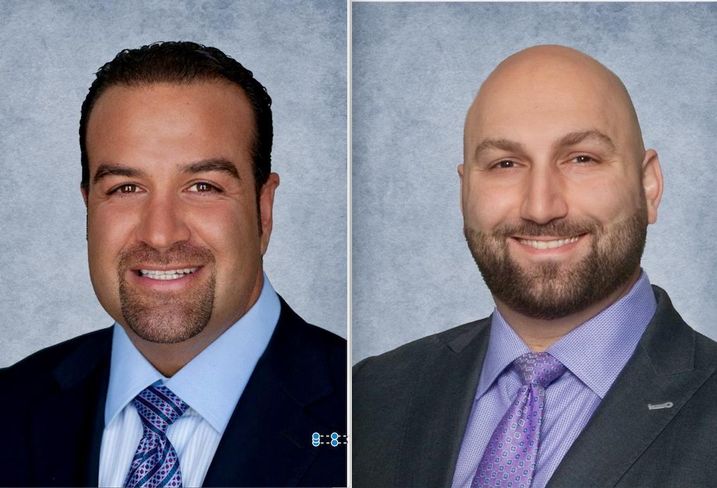