A Bay Area-based farming company is introducing a new way to cultivate in an urban setting in Los Angeles.

Rather than growing crops on the soil and ground, Plenty Unlimited is placing its vegetation vertically, inside a building’s walls. 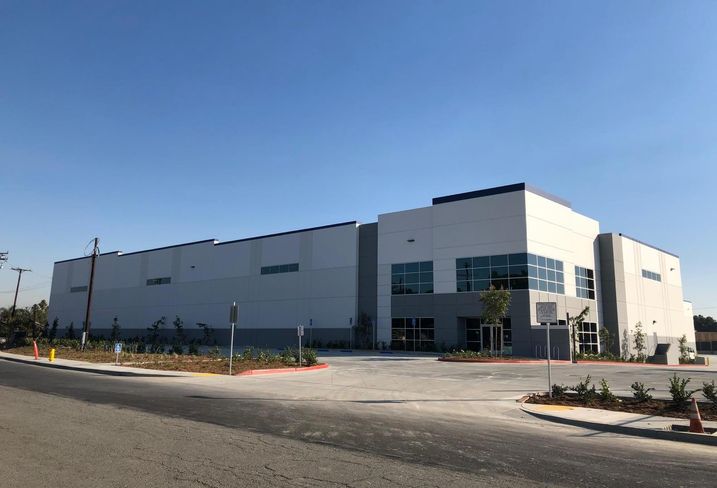 Plenty Unlimited, which specializes in vertical indoor farming, has signed a 10-year lease with Westcore Properties to occupy a 94,875 SF warehouse in Compton.

The property at 126 East Oris St. is currently under construction. It is scheduled for completion in November.

The building features 32-foot ceilings that match well for vertical rows of crops like spinach, kale and other vegetables growing on the property, Plenty Unlimited officials said in a news release.

The vertical growing technique and indoor environment use less water than conventional farming methods and allow plants to grow in all seasons. Because it is indoors, pesticides also won’t be used on the produce, Plenty Unlimited officials said.

Plenty Unlimited officials said they are planning to hire local residents from Compton and reach out to schools and the surrounding community to educate people about the vertical farming method, healthy eating and the importance of sustainable farming. 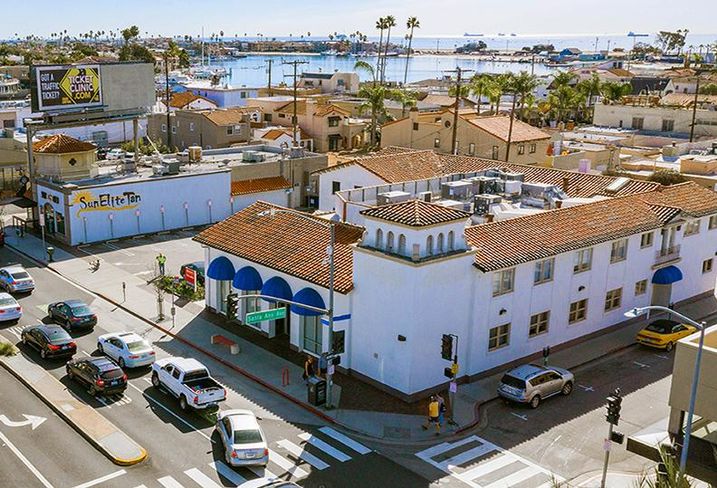 The Regenerative Institute of Newport Beach has purchased a 21,668 SF office building in Newport Beach from Parr Property Management for $8M. The three-story building at 20341 Southwest Birch St. sold for $372 per SF. The buyer plans to renovate the property before occupying it. CBRE’s Gary Stache, Anthony DeLorenzo, Doug Mack, Bryan Johnson, Justin Hill and Taylor Friend represented the seller.

Longwood Management has purchased a 24-unit apartment building in Canoga Park from Landmark properties for $4.71M. Built in 1977, the building at 20954 Bryant St. has a total of 14,090 rentable square feet; the property sits on a large 19,423 SF lot. Cindy Hill and Adam Zunder of KW Commercial represented the seller.

A private investor has purchased a nine-unit apartment building in Los Angeles from an undisclosed seller for $3.5M. Built in 1956, the property sits on a 12,872 SF lot at 1346 North Stanley Ave. Marcus & Millichap's Jordan Asheghian and Tony Azzi represented both the buyer and seller.

Haskell Partners has purchased an eight-unit apartment building in Van Nuys from 7407 Haskell for $2.07M. Built in 1986, the building at 7407 Haskell Ave. sold at a 3.54% cap rate. Marcus & Millichap’s Jason Tuvia and Josh Yeager represented the buyer and seller. 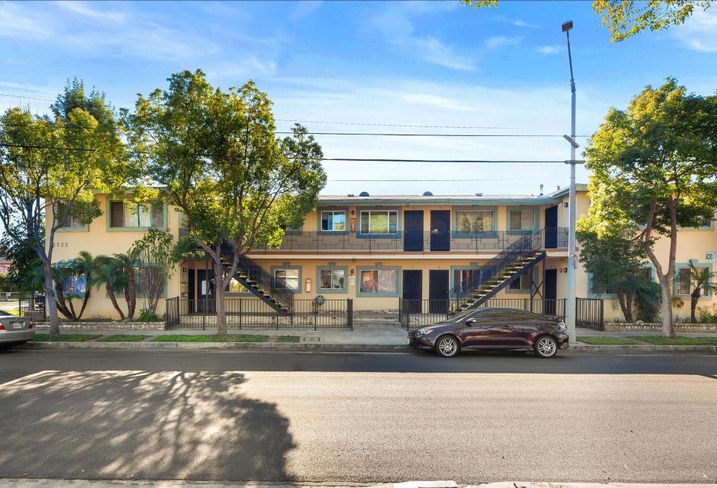 Albert Halami has acquired a 60,400 SF research and development building in Simi Valley from 685 Cochran Holdings for $11.03M. In a sale-leaseback arrangement, the seller will continue to occupy a portion of the two-story building at 685 East Cochran St. Lee & Associates’ Mike Tingus and Grant Fulkerson represented the seller. Tingus, Fulkerson and Lee & Associates’ Will Poole will serve as the leasing agents of the property under the new ownership.

OSH has purchased a 65K SF two-story office building in the city of Orange from Universal Bank for $5.5M. Built in 1974, the office building at 1249 East Katella Ave. was delivered fully vacant. The new owner plans to redevelop the building into a 74-unit senior housing facility. NAI Capital’s Steve Heri and Steve Gim represented the buyer and seller.

On behalf of an undisclosed sponsor, MetroGroup Realty Finance has provided $15M in refinancing, with a cash-out component, for a 168K SF multi-tenant industrial asset in Commerce. MetroGroup’s Ivan Kustic arranged the financing on behalf of the sponsor.The industrial property at 6013-6021 Randolph St. is a multi-tenant warehouse and distribution facility that includes two buildings, a 93K SF building and a 75K SF building.