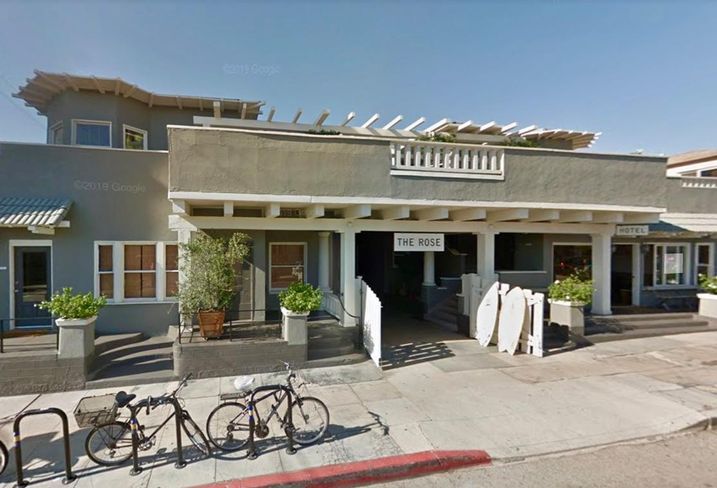 An Abbot Kinney-built property in Venice has just sold for $10M.

Sitting one block away from Venice’s famous boardwalk and beach, the Rose Hotel has sold to Cardinal Equities, which is headed by Peter Cohen.

A private investor named Bruce Douglas had owned the 10,900 SF mixed-use apartment and operational hotel at 15 Rose Ave. since 2017, according to property records on commercial real estate data site Reonomy.

Built in 1908 by developer Abbot Kinney, whose name is one of the most popular streets in Los Angeles, the 25-unit hotel is part apartment and part hotel with large suites.

The property was a brothel and motel before being converted into the Rose Hotel in 2014.

According to Rosenberg, the property was sold partially vacant and in need of restoration.

“Dating back to its inception and [throughout] the 1960s and '70s, the hotel had a long-standing history as a hideaway for Hollywood elites,” Rosenberg wrote in an email to Bisnow. “In recent years, the hotel had developed a loyal following of internationally known artists and models.”

The New York Times in 2015 said, “the Rose is an emblem of both the area’s storied past and its new appeal.”

In an off-market transaction, Meridian has sold the Cotton Medical Center in Pasadena to Healthcare Realty Trust, a REIT. The sales price was not disclosed. The Cotton Medical Center features two free-standing, multi-tenant office buildings totaling 115K SF.  Meridian acquired the property in 2016 for $34.8M, according to Reonomy. The company poured $10M into interior and exterior renovations and boosted occupancy to 86%. The two companies were self-represented in the deal.

Shelby3325 has acquired a 9,600 SF research and development facility in Ontario from 3325 Shelby for $2.54M. Built in 1970, the facility sits on a 1.3-acre site at 3325 Shelby St. NAI Capital’s Nicholas Chang, Richard Lee, Justin Kuehn and Sione Fua represented the seller.

Pacific West Communities has purchased a 6.5-acre land parcel in Indio from the United States Marshals Service for $2.01M. The owner plans to build mixed-use low-income housing and retail on the site at 47555 Jefferson St. NAI Capital’s Kenneth Ward and Gian Starita represented the seller. 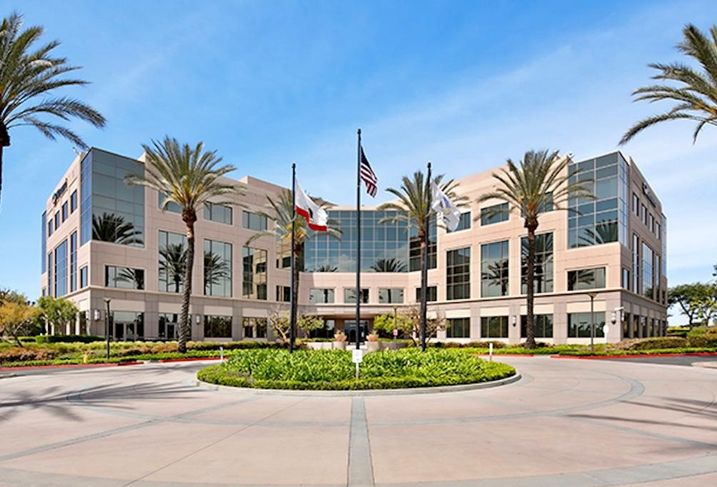 BEH-4 has purchased a six-unit apartment building in Los Angeles from a private investor for $2.2M. The property is located at 8005 Waring Ave. Marcus & Millichap’s Sam Liberow represented the buyer and seller.

LB View has acquired a 12-unit apartment building in Long Beach from a private investment group for $2.9M. Built in 1961, the 7,200 SF apartment at 5558 to 5562 Dairy Ave. closed at a 6% cap rate. Stepp Commercial's Robert Stepp represented the seller. Stepp's Travis Traweek represented the buyer.