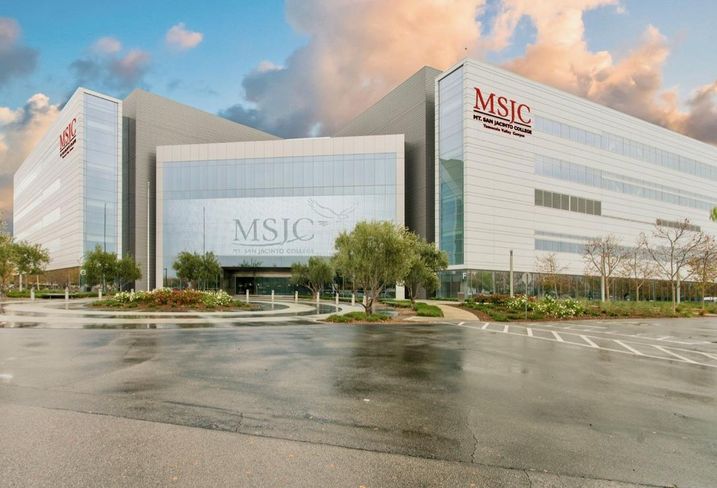 The new 27-acre college campus is expected to serve more than 15,000 students.

The first phase of construction, including the seismic retrofits and three floors, is expected to be completed by the 2020 fall semester, according to a news release.

The entire project should be completed by summer 2021, college officials said. 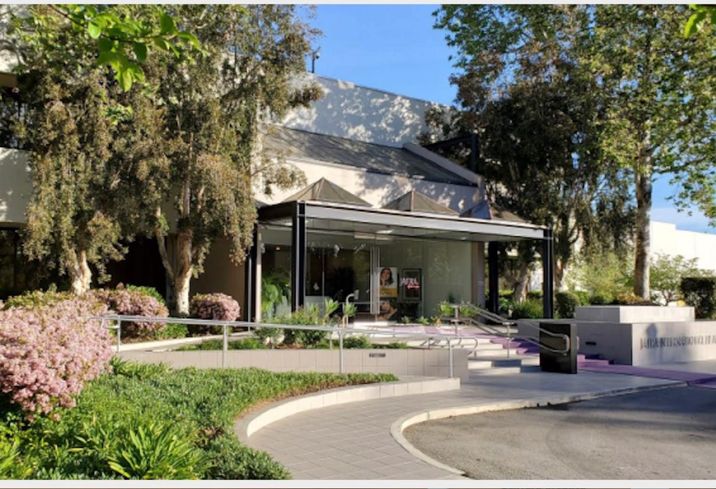 In a sale and leaseback transaction, PS Southern California One has acquired a 126K SF mixed-use office and warehouse building in Westlake Village from Jafra Cosmetics International for $28.2M. Built in 1978, the two-story building at 2451 Townsgate Road sits on 9.6 acres. Jafra Cosmetics will lease back 46K SF of office space to serve as its headquarters. PS Southern California will develop the remaining portion, according to the brokers. NAI Capital’s Tim Foutz, Ken Simons, Chris Jackson and Todd Lorber represented the seller. NAI's Lorber and Jackson represented the buyer.

Sinanian Development has purchased a 1.29-acre parcel of land in Tarzana from Columbia College Hollywood for $4.4M. The land at 18600 Oxnard St. is currently a parking lot. Columbia College has also signed a five- to 10-year lease to continue using the land as a parking lot. Newmark Knight Frank’s Jeff Abraham, John DeGrinis and Patrick DuRoss represented the buyer and seller.

Space Investment Partners has acquired a 39K SF retail center in Costa Mesa from Wohl Investment Co. for $18.4M. Built in 1975, the Westport Plaza & Square at 369 East 17th St. is currently 100% leased to tenants including Plums Café and Catering, Common Thread and Shunka Sushi. The center was renovated in 2002 and 2018. CBRE’s Philip Voorhees, Jimmy Slusher and Sean Heitzler represented the seller. 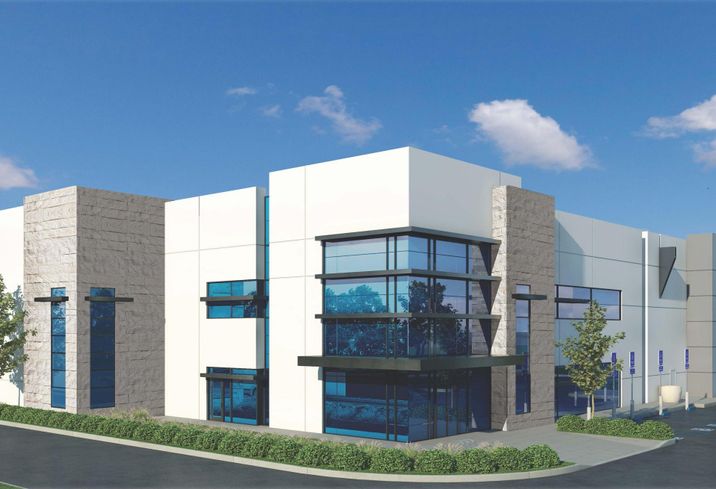 A JV of Invesco Real Estate and US Storage Centers has completed development of a 1,440-unit, 142K SF self-storage facility located at 1901 West El Segundo Blvd. in Compton. 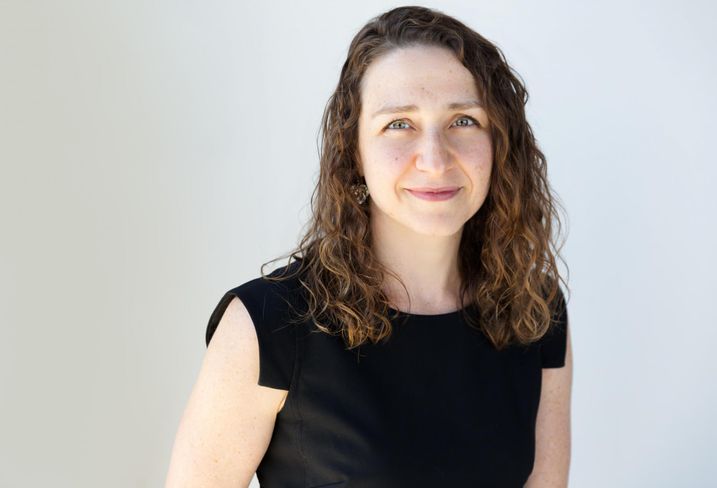 Bridge Development Partners has hired Heather Crossner as senior vice president of development in its Los Angeles office. Crossner will oversee all project entitlements as well as political, community and public relations during project development. She will also assist landowners, developers and community members in navigating the development process. Prior to joining Bridge, Crossner was counsel at Latham & Watkins.

Uncomn Projects has appointed Kenya Williams as managing partner. Williams will be responsible for consumer marketing and branding strategies for the commercial real estate industry. Prior to joining Uncomn, Williams was an executive director at JP Morgan Chase & Co.

The Klabin Co./CORFAC International has named Yasushi Shiromi as a senior vice president. With more than three decades of experience, Shiromi specializes in representing clients from the Pacific Rim and Japan. Prior to The Klabin Co., Shiromi worked at Newmark Knight Frank.