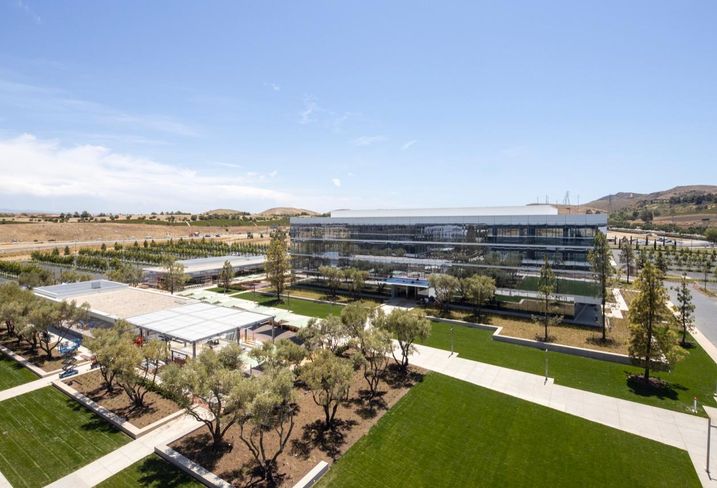 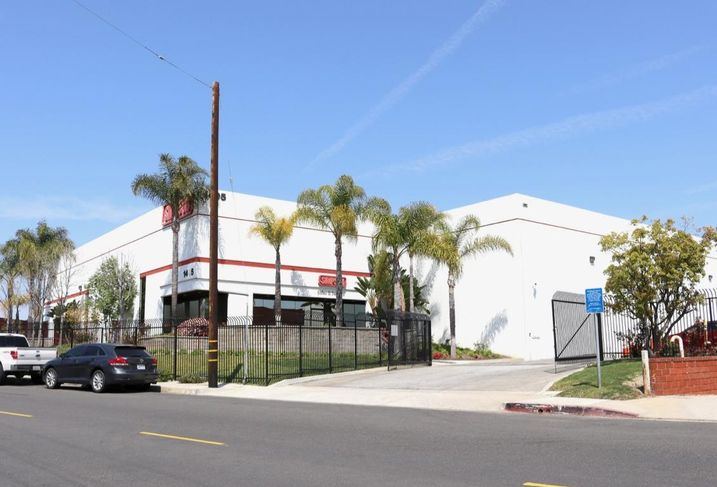 A private investor has purchased an eight-unit apartment building in Long Beach from LB View for $1.82M. Built in 1964, the apartment at 1746 East 10th St. consists of one studio, two one-bedroom units and five two-bedroom units. Stepp Commercial's Robert Stepp and Travis Traweek represented the seller.

An undisclosed family trust has purchased a nine-unit apartment building in Laguna Beach from a private general partnership for $4.46M. The apartment at 460 Cypress Drive features views of the Pacific Ocean and sold for $495K a unit and a 2.8% cap rate. CBRE's Dan Blackwell represented the seller. The buyer was self represented.

A private family trust has purchased a four-unit apartment building from the Sands Barton Properties for $2.16M. The two-story building at 280 Cypress Drive was built in 1955. CBRE’s Blackwell and Mike O’Neill represented the buyer and seller. 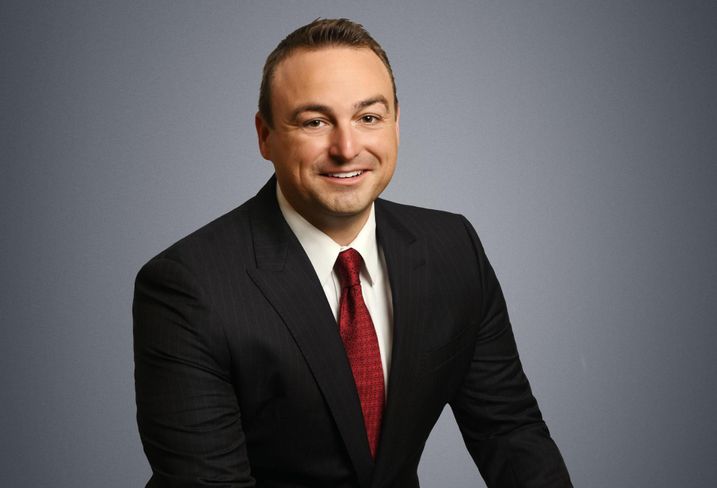 Allen Matkins has named Ryan Smith a litigation partner to its Orange County office. Smith will focus on business and securities litigation. His other responsibilities include representing companies and high-net-worth individuals in a variety of complex business, commercial, and civil litigation matters in state and federal courts. Smith received a J.D. at UCLA. Smith also served in the United States Marine Corps.

Marcus & Millichap has promoted Rick Raymundo to executive director of the firm’s National Multi-Housing Group. Raymundo joined the firm as an agent in 2002.

Commercial Real Estate Exchange has expanded its leadership team with three key senior hires. Hans Ku has joined the company as chief product officer, Courtney Ettus as chief marketing officer and Bob Drury as managing director. Ku will be responsible for growing the company's product team and building product features and enhancements. He previously served as chief product officer at Weedmaps. Ettus will be tasked with growing the company’s brand in addition to customer acquisition and demand generation. She was most recently chief marketing officer at Greenfly. Drury will be responsible for the growth of transactional programs. Most recently, Drury served as a senior vice president at Ten-X.