In a move that highlights the growing need for creative office space in Santa Monica, CBRE brokered the sale of the three-story Adidas and Burn Fitness building at the Third Street Promenade for $30.3M. 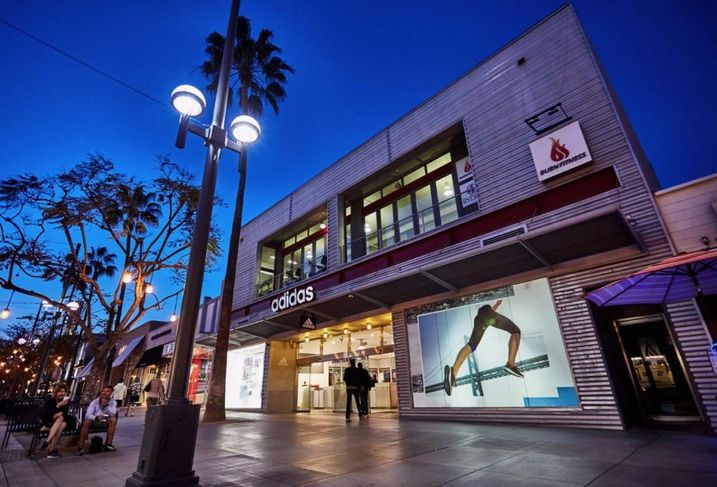 CBRE broker Orbell Ovaness, who represented the buyer and the seller, said the Beverly Hills-based investors plan to create a mixed-use building by subdividing the ground-floor retail space once Adidas departs and converting the remaining space into creative office with a rooftop terrace.

Third Street Promenade is a popular outdoor shopping district next to Santa Monica Place mall, the Santa Monica Pier and the beach. The area attracts more than 15 million visitors a year.

Burn Fitness has a short term remaining on its original lease, with no option to extend, Ovaness said.

“This was a rare chance to create value through lease-up and the reconfiguration of the building, making this an opportune mixed-use investment,” he said. 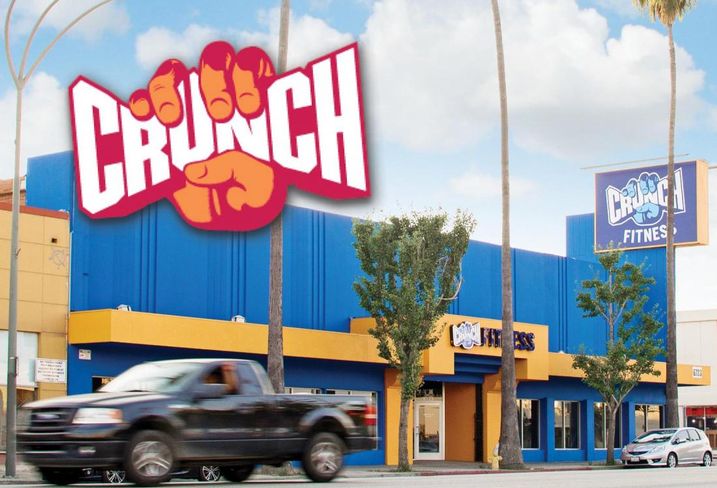 866 Hilldale LLC has purchased an eight-unit apartment in West Hollywood from an undisclosed seller for $4M. Built in 1957, the property at 866 Hilldale Ave. consists of four one-bedroom and four two-bedroom units. Marcus & Millichap’s Jeff Louks and Michael Sterman represented the buyer.

In a 1031 exchange, Fortunate Realty has purchased a 20,662 SF retail property in Van Nuys from an undisclosed seller for $6.1M. The property was recently renovated and is occupied by Crunch Fitness.

A private investor has purchased a 20-unit apartment at 1400 North Gardner St. in Los Angeles from an undisclosed investor for $5.8M. Marcus & Millichap’s Jeff Louks represented the buyer and seller.

Khursan Investments has sold the 10-unit Beachwood Apartments in Hollywood to a private investor for $2.6M. The two-story property at 1155 Beachwood Ave. was built in 1961. Stepp Commercial’s Kimberly Stepp represented the seller and the buyer. 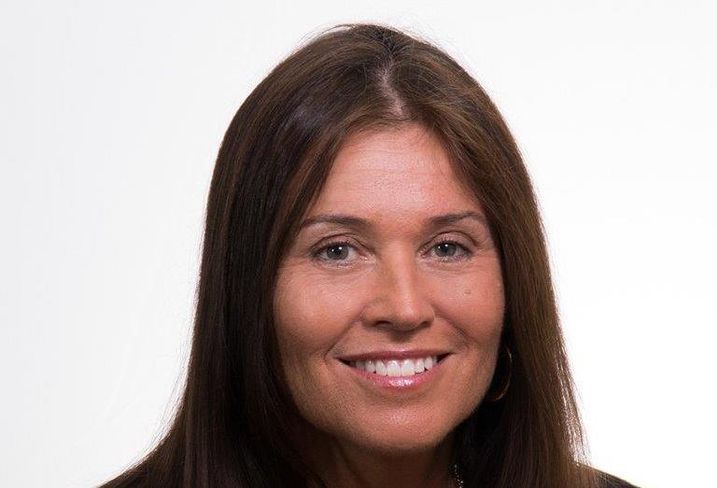