Amid a swirl of media reports about possibly being acquired in a billion-dollar deal, general contractor Tutor Perini confirmed the news.

In a statement issued Monday afternoon, Los Angeles-based Tutor Perini officials said they have formed a special committee of the company's board of directors and are "engaged in discussions regarding a potential transaction for the acquisition of Tutor Perini." 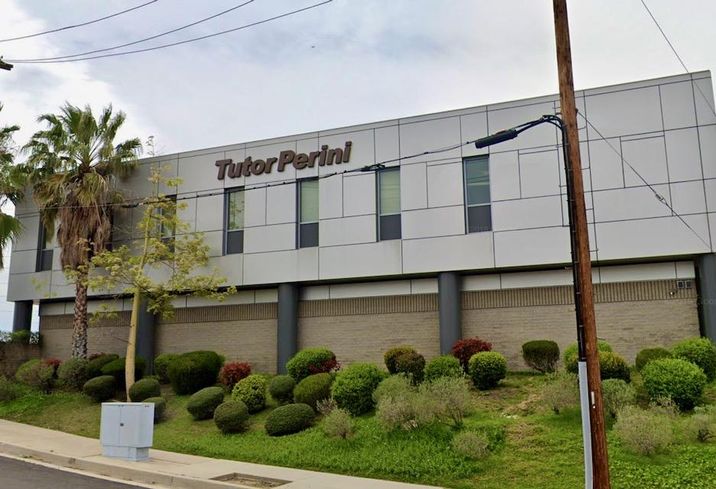 Officials added that Tutor Perini Chairman and CEO Ronald N. Tutor would remain with the company and retain his role following any potential transaction.

"No definitive agreement providing for a transaction has been reached, and there can be no assurances that any transaction will result from these discussions or as to the terms, timing or approval of any such transaction that may be proposed," the statement said.

The statement did not name the company looking to acquire Tutor Perini nor the reported billion-dollar price tag.

According to Reuters, which broke the news, Apollo has offered $17 per share in cash for the general contracting company. But sources told Reuters that no deal is definitive. Apollo reportedly approached Tutor Perini, after Tutor's chairman reported sluggish company performance in 2019.

As of Tuesday morning, Tutor Perini stocks were trading at $14.23, a 20% jump from Friday when the news broke.

A Bisnow request for comment from Apollo Global was not returned as of press time.

Tutor Perini officials said its special committee has retained Goldman Sachs & Co. to serve as its financial adviser. The company has also retained Gibson, Dunn & Crutcher and DLA Piper to serve as its legal counsel to assist in a potential transaction.