EAH Housing Director of Real Estate Development Denice Wint needed to know if modular is all that everyone says it is.

As a nonprofit developer of affordable and mixed-use housing, Wint has heard that modular construction is a good alternative to traditional construction, that it saves money and that it brings the project to market much sooner.

“Like any other contractor and developer, we’re looking to build efficiently and cost-effectively,” Wint said at Bisnow’s Modular Construction Summit. “If we can build these units faster, then we can move families in faster and there will be less people on the streets or in temporary housing.”

Wint said she came to the event to learn more about the construction type. 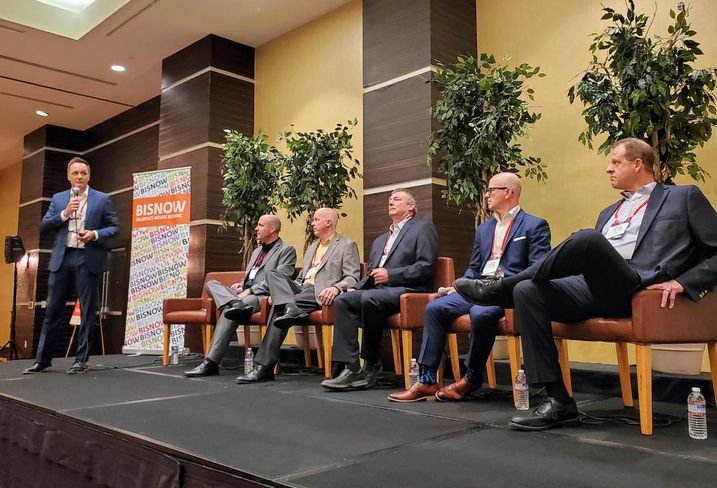 Wint was one of more than 500 commercial real estate professionals who attended Bisnow’s first ever Modular Construction Summit Wednesday at the LA Grand Hotel Downtown in downtown Los Angeles.

Guerdon Modular Buildings Director Joe Uhlenkott gave one example of helping the developer of a Home2 Suites by Hilton in South San Francisco save a little more than $6M by using a modular build-out rather than a traditional stick built construction.

Guerdon said they were able to do this because modular construction allowed them to open eight months sooner than a traditional build-out. Instead of 24 months, Guerdon said, the hotel was able to open in 16 months, bringing in guests and earning money sooner.

In a way, the attendance at the event is indicative of the growing industry, experts said.

Soaring property and land prices, lack of skilled labor and a shortage of labor in general are some of the factors driving the demand for modular construction, Western Alliance Bank Senior Vice President Construction Loans Larry Dalton said.

“Modular is perfect especially in markets with high [property] costs and a lack of skilled labor,” Dalton said. 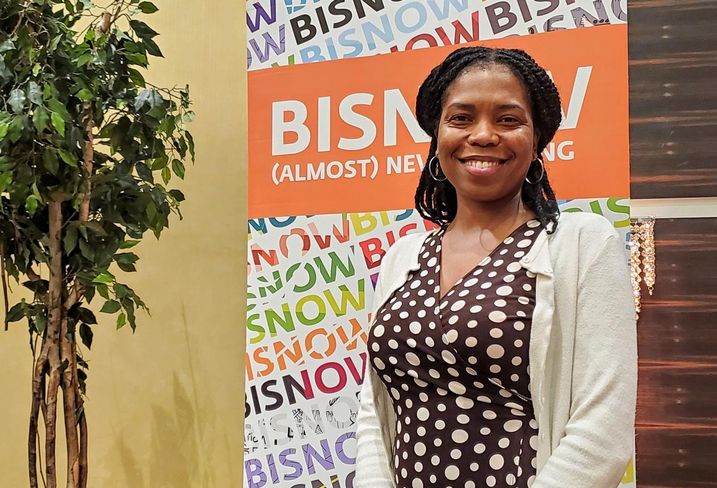 However, experts said, while there is a lot of hype surrounding modular construction, not all projects are a perfect fit

Fulcrum Real Estate & Construction Consultant Mitch Lund said it is important to bring a team together who knows what they are doing and could analyze the site for best use and construction type.

“Some projects don’t work. Sometimes it is not the best investment for the particular site,” Lund said. “You have to do your homework and find out … There are perceived risk and known risks.”

Modular, Lund and other experts said, still has a ways to go before it can truly catch up or even eclipse traditional construction. There are still a lot of architects, developers, municipalities and city planning officials that don’t understand modular construction or the safety around it.

It is up to the modular industry to educate city officials on the construction type, Lund said.

For Wint, who oversees the development pipeline for San Rafael-based nonprofit EAH, she believes in modular construction. She has a little bit of experience on a modular build out early in her career but she flew in from Northern California to learn more about the modular industry, she said.

“I want to know if this is the right fit like I think it is,” Wint said.

Her nonprofit, she said, is currently in the early planning stages of a 200-unit affordable housing development in Greenfield, California.

She said her nonprofit’s goal is to build as much affordable housing in the state as possible. If modular construction can help achieve that, then they are all in, she said.

“Our goal is to start moving the needle,” Wint said. “We know we can’t solve homelessness and that we are only a small part in helping solve it but at least know that we are doing our best.”