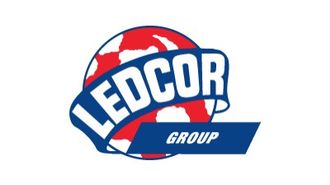 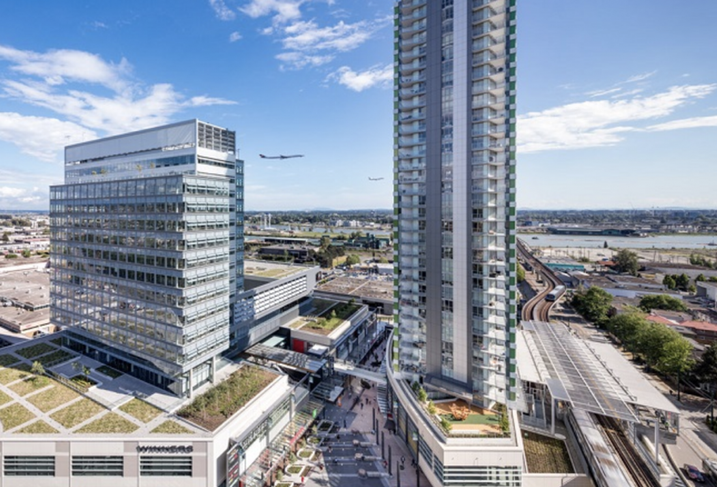 As millennials increasingly eschew cars for public transportation and ride-sharing services while prioritizing proximity to the places they frequent, large-scale projects that can foster a live-work-play environment are in high demand.

“Marine Gateway is an innovative mixed-use development that is hitting high green standards and delivering a major economic benefit to the community and our city as a whole,” Mayor Gregor Robertson said.

The arrival of Marine Gateway is projected to increase public transit ridership by 2 million passengers per year and catalyze the conversion of an area previously dominated by industrial into a bustling neighborhood. Such microcosms now proliferating across the globe have one attribute in common — the critical mass of people and necessities concentrated in one place to sustain them and ensure their long-term success. 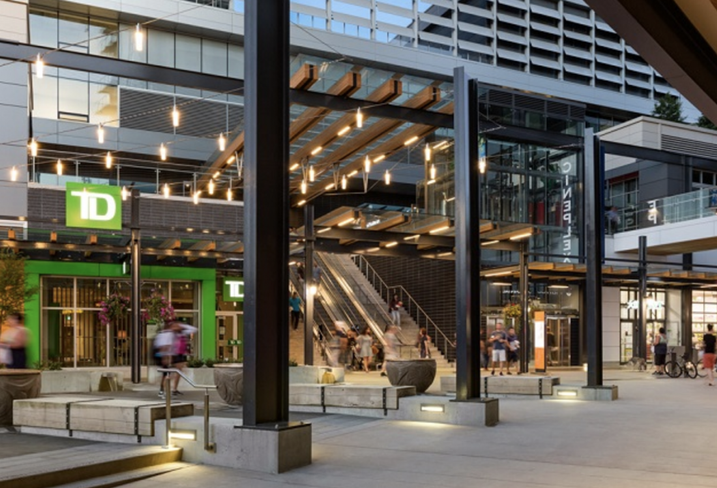 “Marine Gateway is a world-class development built to enrich the local community,” Ledcor President Peter Hrdlitschka said. “The collaboration and teamwork between the developer, designers and other members of the project team were remarkable on this multifaceted project.”

Foresight and coordination well before groundbreaking are vital for construction teams, and Ledcor has accrued both throughout its 70 years of construction.

This depth of experience empowered the Ledcor team to construct 26- and 33-story residential towers feet away from a rapid transit line and a 250K SF office tower directly over a high-volume bus route. Marine Gateway's connection to light rapid transit and the accessibility of the major bus depot on either side of the development were vital to the project's success, but presented a logistical challenge.

"The benefit of having a very experienced construction partner at the table from the outset, providing valuable input during pre-construction and throughout the design and development phases, offering sound construction methodology while keeping the project budget intact and on schedule can't be overemphasized," Ledcor Senior Vice President Tom MacDonald said. 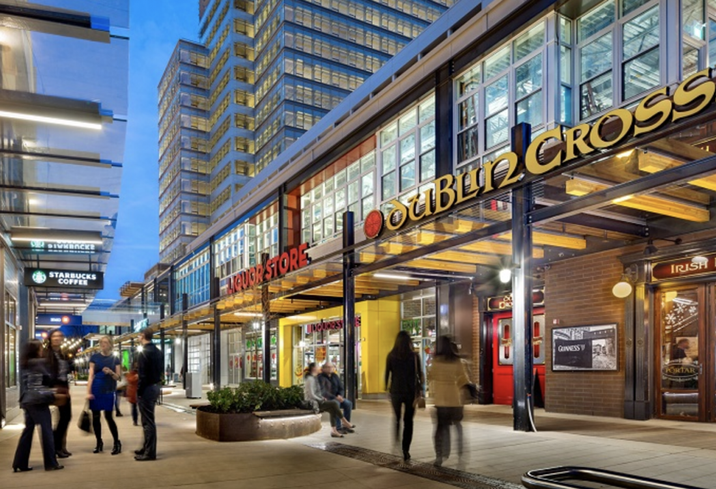 In addition to its ULI designation, Marine Gateway has won the NAIOP Real Estate Award for Excellence in the mixed-use category. Ledcor’s portfolio of properties is highly diversified, including high-rise residential, mixed-use and office projects, plus projects for the oil and gas, infrastructure, mining, power and telecommunications sectors. To learn more about this Bisnow content sponsor, click here.