Two office parks in Southern California have traded hands, selling for $78M to Omninet Capital, the company said this week. 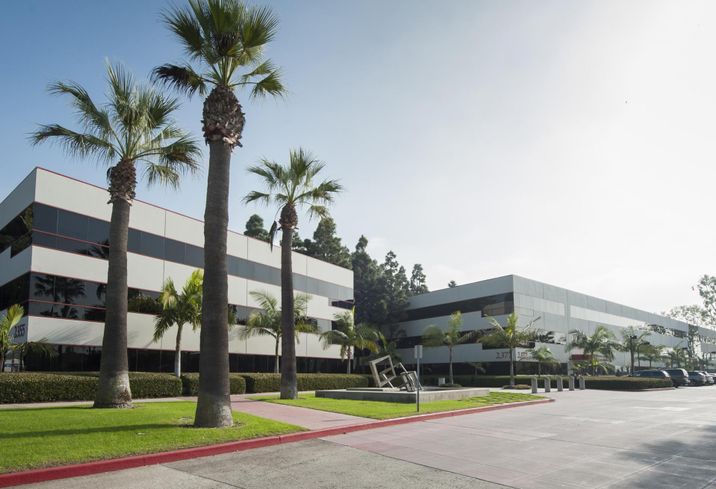 Both office parks are located in traditionally low vacancy areas. Torrance currently has a vacancy rate of just over 8%, NKF data shows, while Commerce's is even lower, at 6% as of Q1 2020.

“The current vacancy for this office submarket is one of the lowest in Los Angeles County as there are limited options for tenants seeking quality office space within the industrial-dominated Vernon/Commerce area,” Newmark Knight Frank’s Kevin Shannon said in a statement.

“Commerce offers a superb credit tenant base with approximately 40% of the office product leased to federal, state and county tenants in part due to the abundant free parking, central regional location and competitive occupancy costs, ultimately making it a desirable alternative to the downtown Los Angeles and Orange County office markets,” he said.