Those in the industry say John "Jim" Kilroy Sr.'s role in shaping commercial real estate on the West Coast will live on as his legacy. Jim died last week at the age of 94. 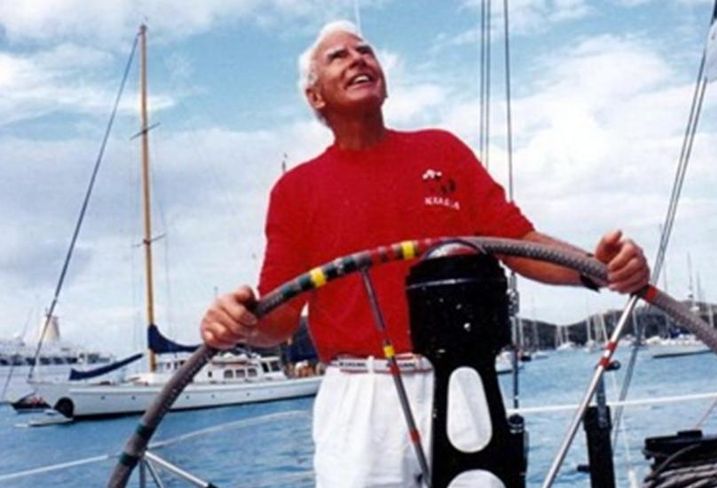 Jim was "a dynamic and spirited innovator” and a leader in modernizing real estate investment and development, Steve says. He describes Jim as “a larger-than-life figure” whose “charm, wit and warmth will be sorely missed."

Jim was a giant in the industry, according to Rising Realty Partners chairman and CEO Nelson Rising.

Although he didn’t personally know Jim, Nelson says, “I admire the smart, innovative way in which he approached real estate.”

Nelson says Kilroy Realty Corp has become “one of the major real estate firms in the country” under the leadership of Jim’s son, John Kilroy Jr.

Jim started Kilroy Realty 70 years ago during the Depression, reportedly with $100 in his pocket. The firm grew from humble beginnings to a real estate behemoth with properties in San Diego and Orange counties, Seattle and the Bay Area, totaling 13.7M SF.

It is now publicly traded and has been valued at at least $6B.

Jim handed over the daily management of the company 35 years ago to John Kilroy Jr. Jim retired as chairman in 2013. Another thing father and son shared besides a passion for CRE was their passion for sailing.

Jim was an avid sailor who made a "a tremendous contribution to the community sailing in LA," National Sailing Hall of Fame executive director Lee Tawney tells Bisnow. Jim wrote about his love of sailing and his career success in his autobiography, Kialoa US-1: Dare to Win, published four years ago.

He and his wife also established the John B. and Nelly Llanos Kilroy Foundation.

A funeral Mass will be held at 10am Saturday at Loyola Marymount University’s Sacred Heart Chapel.