Downtown Hollywood's booming with new multifamily, beaming with pricey amenities like rooftop pools. And yet, to attract the Millennial worker, it's all about price control. Bob Champion says more development will help with that. 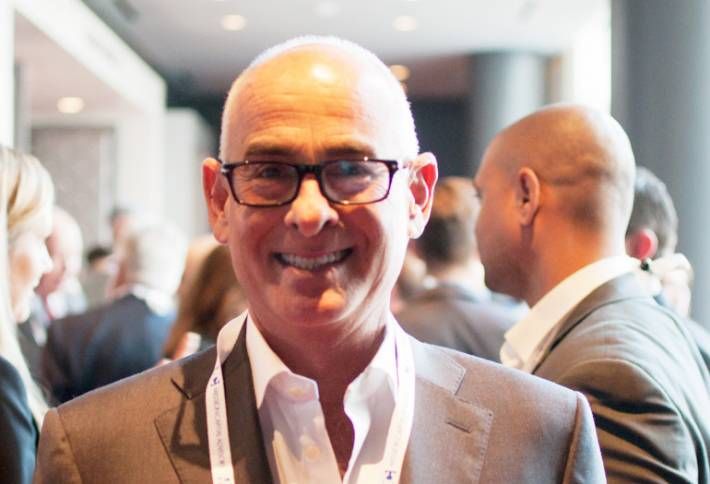 No one may have more projects in Hollywood than Bob's Champion Real Estate, with five in the works and a sixth in escrow. He told the more than 300 attendees at Bisnow's Future of Hollywood event last week all the new multifamily development will increase competition and help with affordability. If Hollywood is trying to attract more businesses, there need to be apartments the Millennial worker can afford—a problem all over LA. 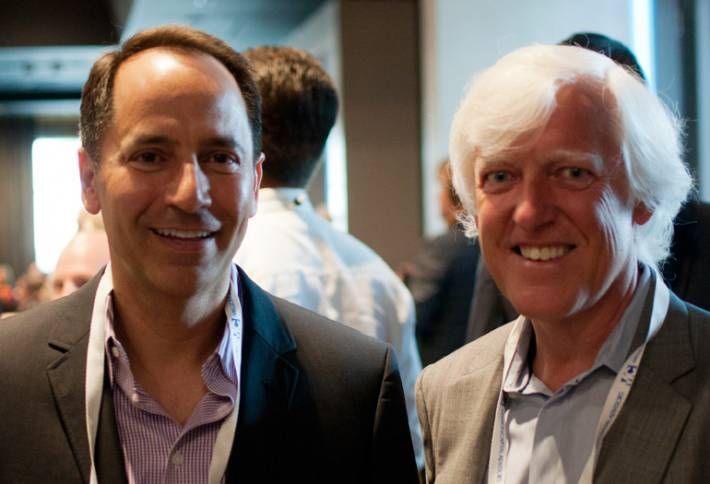 And while developers in markets like DTLA are looking to go as dense as possible, Kilroy Realty EVP David Simon (snapped here with Jack Hileman) says it's not all about density. He says when Kilroy picked up the Columbia Square project, it was entitled for 900k SF. And though it's rare for a developer to give up FAR, he says it was best, in this case, to build a slightly smaller project, which left the developer the opportunity to install snazzy amenities, such as rooftop pools. David says that type of "place-making" is what separates projects. 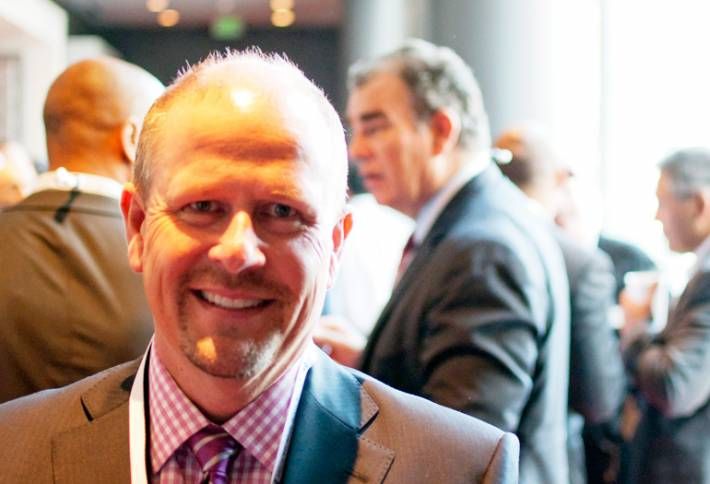 But Camden Property director John Hrovat is quick to warn developers this level of gusto isn't always going to be there. He says the "first wave support" currently being enjoyed will fade. 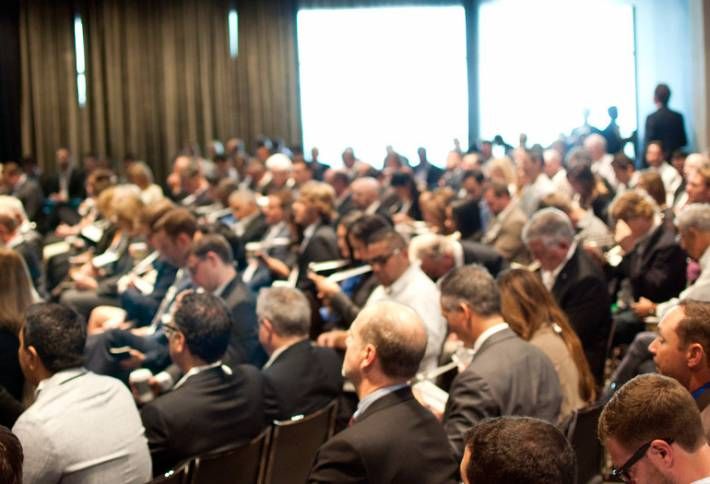 Camden's Hollywood efforts are still focused on the long-anticipated The Camden. The developer teamed up with nightclub mogul Sam Nazarian on the $140M project, which will include 287 apartments on the hot corner of Vine and Selma. 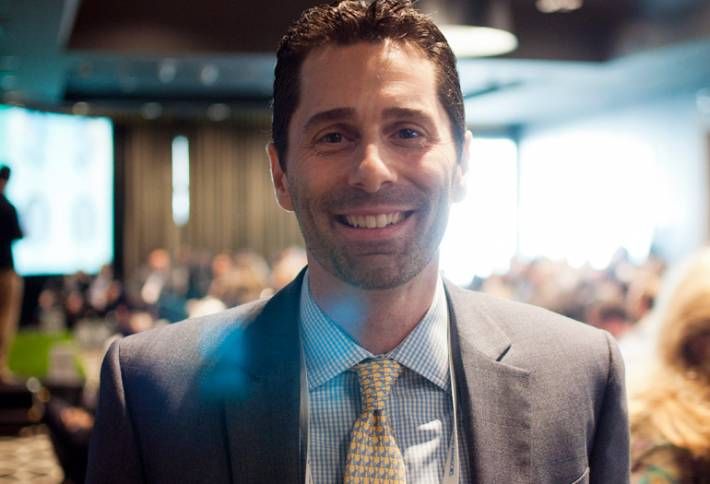 One of the hottest buildings in Hollywood is Clarett West's Eastown Apartments, which sits on Hollywood Boulevard near the Pantages Theatre and the fancy W Hotel, where our event took place. Senior managing director Frank Stephan says the company is close to getting going on the second phase of the massive development. He says when the NY firm first got interested in the project, they were shocked by the seven-acre parcel, quipping about how that amount of available land for development is unimaginable in NYC. 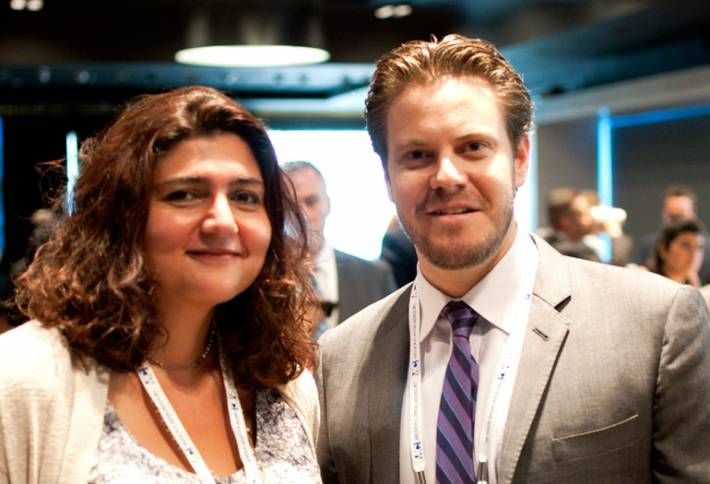 Our first panel was moderated by Allen Matkins partner David Stone (snapped here with Polsinelli Law principal Masha Aliaskari), who says there are more cranes in Hollywood than anywhere else in LA. Make sure to check back for the stirring conclusion to our event coverage, which includes more from Kilroy and JH Snyder's creative office plans for Hollywood.