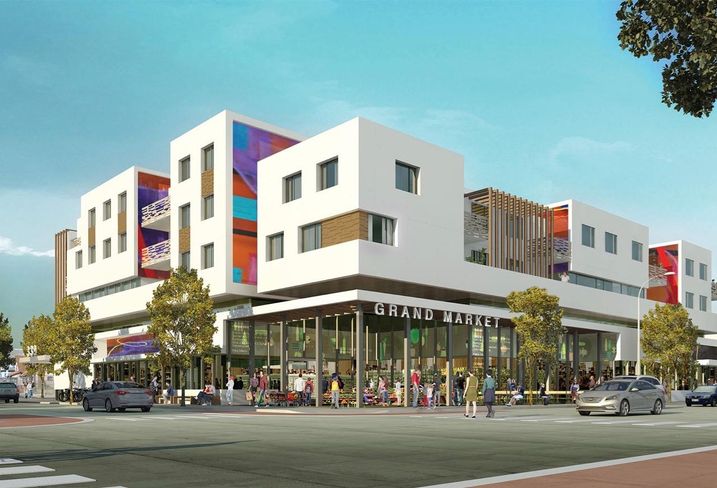 A housing program that has been credited with boosting the city of Los Angeles’ future housing stock is under threat.

Fix The City, a nonprofit that describes itself as a pro-public safety, pro-livability, pro-rules-matter organization, has filed a lawsuit to stop Los Angeles’ Transit Oriented Communities program.

The TOC is a housing program that provides incentives to developers to create mixed-income and affordable housing within a half-mile of a rail station or major transit stop.

The group claims the TOC violates city and state law and that the Los Angeles City Council should have approved the program before it went into effect, according to the LA Times. The group is also seeking to overturn a seven-story, mixed-income multifamily project using the TOC program at 10400 West Santa Monica Blvd. in Los Angeles, the Times reported.

A Bisnow request for comment from Fix The City was not replied to as of press time. Bisnow reached out to Robhana Group, which owns the 10400 West Santa Monica site, but has yet to hear back. City officials also did not comment on the lawsuit.

The TOC program was born out of Measure JJJ, a 2016 voter approved measure that requires multifamily developers in the city to either add affordable housing or pay a fee. As part of that measure, city planning officials had to create a program that boosts the city’s affordable housing stock, especially near transit.

In its first full year in 2018, a third of the proposed housing units in the city — 8,184 out of 27,366 units — were filed under the TOC program, according to the Los Angeles City Planning Department. When these developments are passed and fully built out, it will add nearly 3,000 new affordable housing units for low-income households.

Fix The City is a nonprofit well-known for its lawsuits against housing developments, including on the Westside of Los Angeles.