California Tax Relief Up In The Air For Commercial Property Owners

California commercial property owners seeking property tax relief for a decline in property value due to the coronavirus pandemic will have to continue to push their local assessors office.

Under California law, a property owner in the state that may have experienced some sort of calamity, emergency, earthquake, fire or other disaster on its property can apply for reassessment for that property.

But the California State Board of Equalization last week voted against a proposal that would issue guidance to county assessors to accept claims from property owners who may be experiencing a decline in value, according to several reports. The five-member board voted 3-2 to reject the proposal. 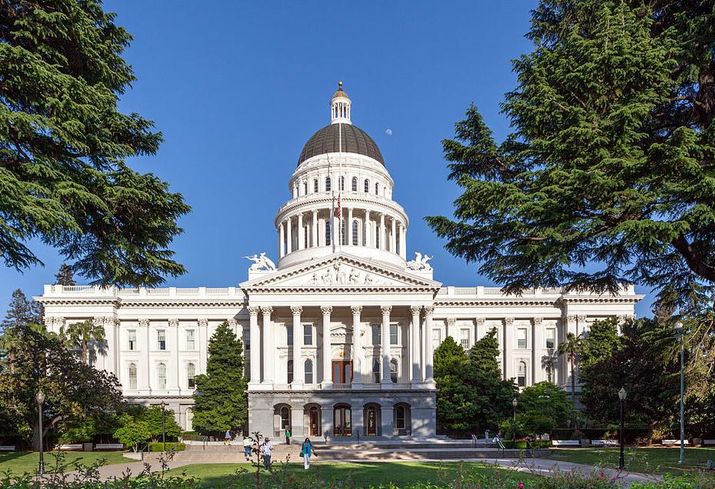 Attorneys who represent taxpayers that brought up several proposals to the board argued the governor's stay-at-home mandate forced business closures. That meant that unless businesses were categorized as "essential," they were forced to close for a natural disaster, and thus might trigger a reassessment of the property, according to Bloomberg.

Bloomberg reported that the board's attorneys and the County Assessors Association said the proposal would go against the state's constitution since the damage had to be "physical damage."

Several assessors said they were against providing tax relief to commercial property owners stating that the drop in property taxes could result in a massive shortfall for local city budgets and schools.

Greenberg Glusker Tax Partner Michael Wiener said commercial property owners should still consider filing a claim with their local county assessor. The property owner has one year to file and the property damage needs to surpass at least $10K.

Taxpayers can also make an argument that restricted access from the governor's orders has caused indirect physical damage to their properties.

"The question from a taxpayer's perspective is, does the combination of the stay-at-home orders, social distancing requirements and limited capacity rules rise to the level of restricted access under the revenue and taxation code?" he said. "It is up to the taxpayer to make that argument."