Beyond The Bio: 16 Questions With HED CEO Peter Devereaux

Sometimes working at a bad job early in life can give you perspective later in life.

The summer after Peter Devereaux graduated from high school in Pennsylvania, he got a job as a salesman.

Every day until he left for Penn State, he knocked on people's doors, trying to sell them pots and pans.

It was an awful experience but in hindsight, Devereaux, now chairman and CEO at Harley Ellis Devereaux, said it taught him how to take rejection and most importantly, how to close a deal. 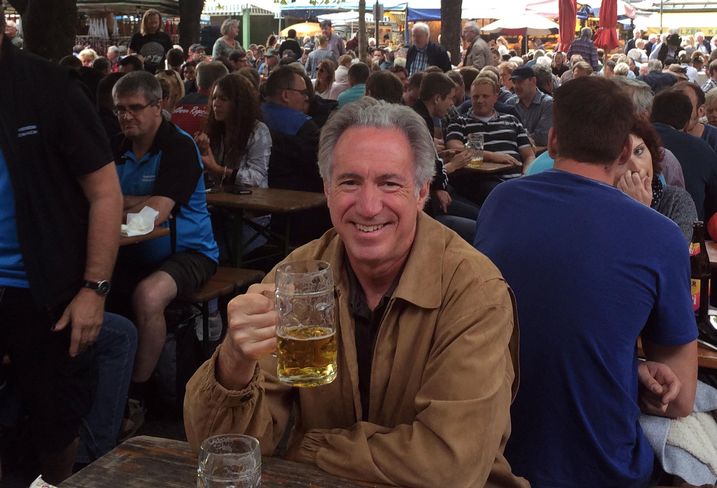 Devereaux, an Allentown, Pennsylvania, native, graduated from Penn State University and received a Master of Architecture from Yale University.

He worked for famed architect Cesar Pelli, who was dean of Yale’s School of Architecture, before joining a nine-person firm in Los Angeles where he eventually became a principal and merged with another company to create HED.

With 450 employees in eight cities nationwide, HED is known for its high-rise projects, student housing and educational facilities. HED has worked on several high-profile projects including Rick Caruso's The Americana at Brand in Glendale, JH Snyder's Vermont Towers and the 1.2M SF USC Village.

Devereaux: I love that it is never boring. Every day brings some new challenge, something new to learn about and new people to meet. I started out joining a company of nine people and have participated in a lot of change as we have grown over the years to a company of 450 people.

Devereaux: The summer after I graduated from high school, I sold pots and pans door to door until I left home to attend Penn State. At the time, I thought that was pretty awful, but in hindsight, I can now see that I learned a few useful lessons, like how to take rejection and how to close a deal.

Devereaux: My high school career aptitude test advised me to go into heating and air conditioning sales, but I wanted to be an architect ever since I was in the second grade. I loved to draw and build models as a kid, and when I found out that I could get paid for doing that, I was all in.

Devereaux: It’s always the last one. The last one that I led at the firm was The Village at USC. I’m very proud of how well we worked as one big team with the contractor and owner to deliver something transformational for the university. The experience was so good that USC awarded HED the design contract to add another 800 beds without even interviewing any other design firms. 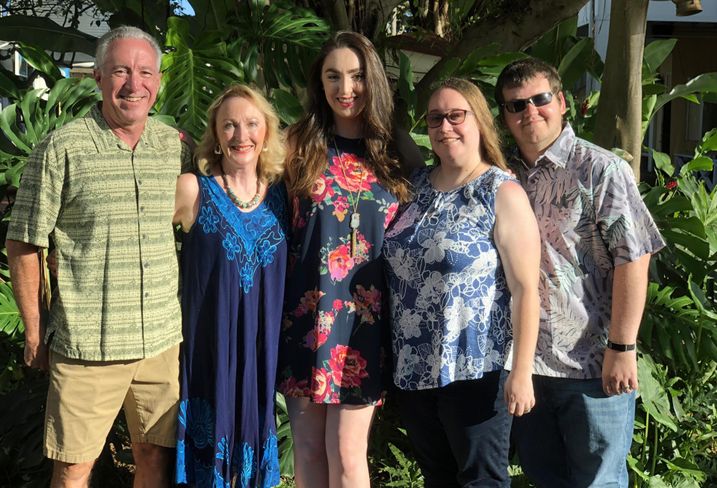 Courtesy of HED
HED Chairman Peter Devereaux with his family

Devereaux: Losing the design of Soka University’s new campus in Aliso Viejo to Norman Pfeiffer. I believe we were the front-runner until the final interview attended by Soka’s religious leader who flew in from Japan. Norman was wise enough to refocus his presentation to address how his design would reinforce the religious underpinnings of the university. We failed to make the shift from what the local facility managers were concerned with, and so I learned a lesson from my more experienced competitor.

Devereaux: Prius drivers going 55 miles per hour in the fast lane when the speed limit is 65. Why is it always a Prius?

Devereaux: OK, so I’m busted for not doing my part to combat global climate change, but I drive a little sports car that goes zero to 60 in 4.3 seconds and I love it! That said, my home produces more energy than it uses now, and my next car will be electric, maybe a Tesla if they’re still in business.

Devereaux: I genuinely love my job. Getting paid to do what you love and being able to have a positive impact on the lives of so many people is just about as good as it gets. It’s really rewarding to walk through a new project with an owner just before it’s ready to open and see just how much it means to them and how happy they are.

Devereaux: I wish that someone had explained to me that my brain (just like most other architects') works differently than other people’s do. I was in mid-career before I really understood that most people can’t look at a set of two-dimensional drawings and visualize the completed, three-dimensional structure. Too often they would say that they understood the design, only to be surprised when they saw it being built. Over time, I’ve learned how many of us have brains that excel in different ways; for example, I have very little aptitude for languages or music. 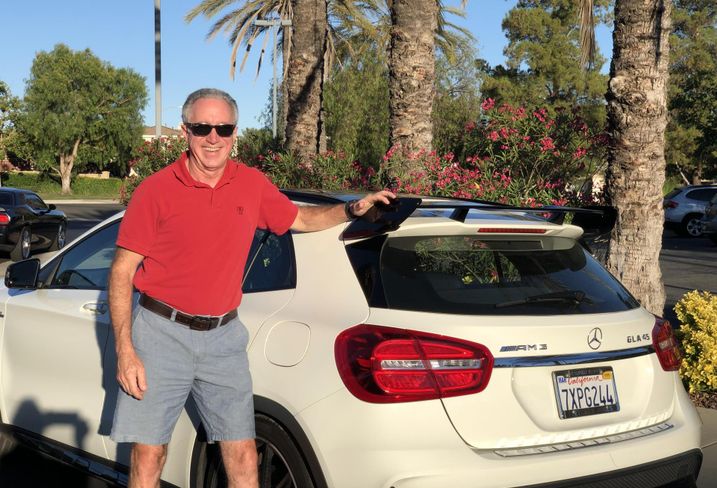 Devereaux: Leaving Cesar Pelli’s office in New Haven to come to LA to join a small nine-person firm, Fields & Silverman Architects, that I was told might be mine someday. As it turned out, the risk was worth it.

Devereaux: Usually, not much. Lately, when something does, it’s usually related to making a decision about acquiring another firm. The change in tax laws has radically increased the amount of M&A activity in the industry. I get about three deals a week to evaluate and it looks like we may close on three acquisitions within the span of 12 months, which for us is a lot.

Devereaux: Yocco’s Hot Dog Stand, founded in 1922 — eat your heart out Richard Pink! Yocco is how the locals in Allentown, Pennsylvania, pronounced Lee Iacocca’s family name years ago and so they ran with it.

Devereaux: The latest project revolves around Sarah and I deciding what to do when we both retire in a few years. We have been doing some investigation around planting a vineyard and came across some sage advice from the famous Polish concert pianist and statesman Ignace Paderweski, who said of his Paso Robles vineyard, which he planted in the early 1920s, “It's a gold mine! You pour gold into it and the gold disappears."

Devereaux: The convergence of so many advancements in technology will be transformational in many ways. To pick one, I think that autonomous vehicles will be common in urban areas in the not-too-distant future, and that will have a tremendous impact on CRE by reducing parking demand and introducing the need for larger drop-off/pickup areas.

Devereaux: I was the first person from either side of my family to get a college education, and the fact that I went on to get two degrees, the second from an Ivy League university, was astonishing to most of them.

Devereaux: I’d like to be remembered as the CEO who moved our 100+-year-old company to the next level. To me, that means raising our brand recognition for design excellence and operating on a national level.