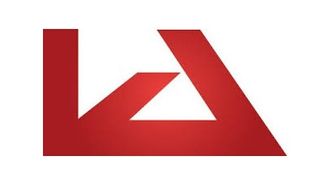 Warren Berzack, the national director of the newly formed Lee & Associates Multifamily Advisory Group, has been fielding one question a lot lately: Why choose to launch a national group now?

Warren (pictured here on vacation in Costa Rica), tells us he understands where the question comes from.

“People are getting a little squeamish about cap rates and the sheer amount of development in cities like LA,” he says. “But, nonetheless I just went non-contingent on $12M worth of deals and they sold within a week.”

Warren, one of the region's highest-producing brokers with $120M in multifamily sales last year, is bullish about the market long term, especially in SoCal, which he says is far less susceptible to the volatility seen in other regions.

“We have all these different groups bringing money into this market, a large buyer pool and ample lenders willing to lend, and all this demand breeds stability," Warren says.

"The market is always subject to gyrations, but here in Southern California’s multifamily sector, we just don’t see the same fluctuations that they do in other areas around the country. Yet another reason we see a relatively stable market moving forward. ”