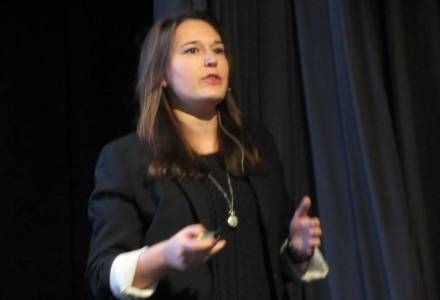 In an explosive shakeup in the world of real estate crowdfunding, LA-based Realty Mogul has raised the largest amount of institutional capital in the crowdfunding sector's short history: $250M. It plans to use the cash for bridge and permanent lending. Realty Mogul CEO Jilliene Helman tells Bisnow that when crowdfunding real estate ventures began gaining some traction about two years ago, it was only seriously considered for smaller deals. But with its new round of funding, Realty Mogul can take its business to another level, as crowdfunding continues to disrupt the conventional lending space. 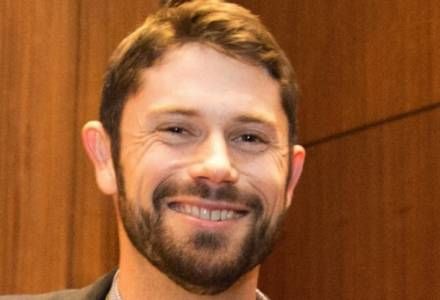 Another crowdfunding outfit making big moves is DC-based Fundrise. The company was co-founded by brothers Dan and Ben Miller (above), and Ben tells Bisnow he was in China last month working through the details with its backer Renren, which is like the Facebook of China and has 330 million users. Fundrise would be the first crowdfunding outfit to enter the highly lucrative Chinese market, and the $27M in backing from the Chinese social networking firm should help facilitate the move. Fundrise last year raised $31M from investors as prominent as Silverstein Properties chief Marty Burger. LA-based Patch of Land, which differs from other big crowdfunding players since it is peer-to-peer, also has been making waves, raising $23.6M in a Series A fundraising round in April. Investors in the startup included SF Capital Group and Ron Suber, the chief of lending platform Prosper. 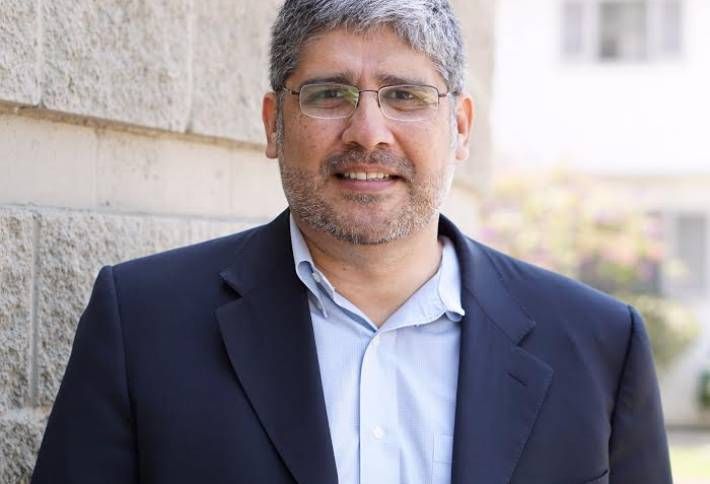 But the newest trend may be talent acquisition. Realty Mogul announced the hiring of two big-time originators from major private equity powerhouse Colony Capital. The company has hired Michael Sanchez (above) and Charles H. Kim (below) away from Colony's commercial mortgage lending arm. And Jilliene says the moves are about much more than her firm, but a real legitimizing of the sector. “It’s less about us and more about the movement to online capital markets,” she says. Michael and Charles helped launch Colony Mortgage Capital in 2013 and have originated and executed nearly $1B of senior and mezzanine loans since its inception. 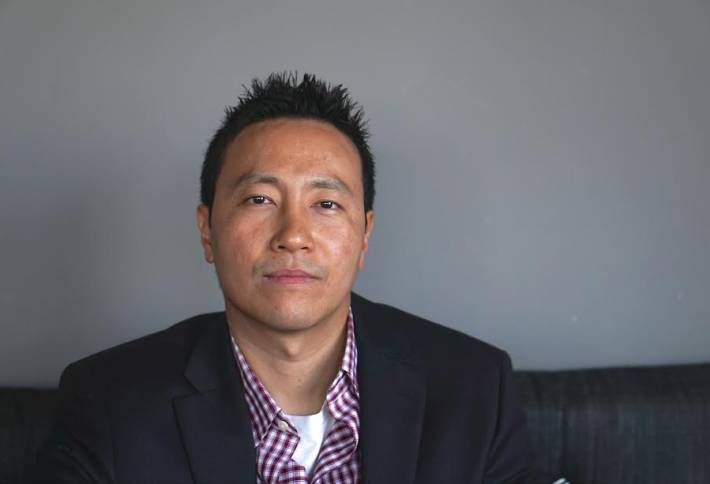 Jilliene says the two will not only help "skyrocket" her company's production volume, but they will also bring along substantial relationships, which will help her company grow. "Having these two here will help with raising more institutional capital and help us attract other high-profile folks to join the company." Experienced hires like this don't come cheap, she says, but the two agreed to join with a long-term view. "Yeah, we’re paying them market salaries, but they're ultimately coming for equity. We don’t want people who don’t believe in the business," she says. And should the company eventually reach its desired exit strategy, which could include going public, it'll be to their benefit. 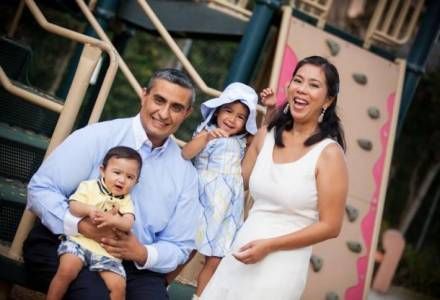 In May, LA crowdfunder AssetAvenue also poached a Colony Capital employee, hiring Varun Pathria (here with son Nirvaan, daughter Aryana and wife Maria) as its chief investment officer. AssetAvenue in April brought in another $11M in its Series A funding round, led by DCM Ventures. The platform, which was launched last year, raised $3M in seed funding in September with Matrix Partners and NetEase.